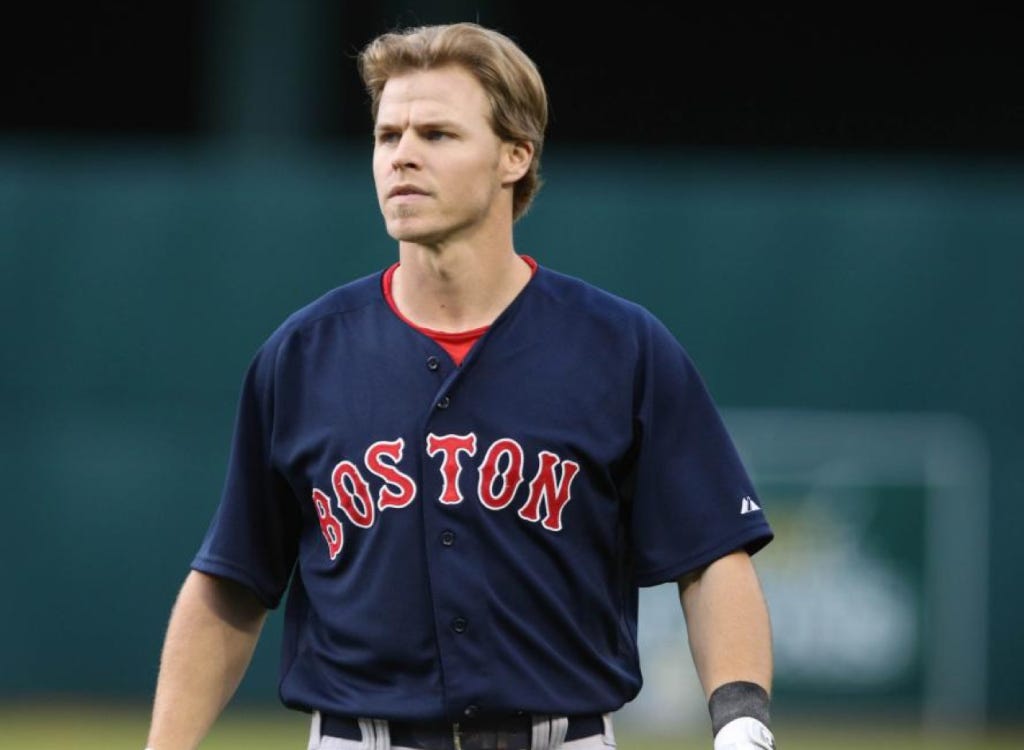 Hey look, I’m as big a Brock Holt fan as there is. He’s got great hair and he’s been one of the few bright spots of the Red Sox season. But if Brock Holt is your lone All Star representative then that is…. well, that’s not good. And the weirdest part of the whole thing is Yost’s reasoning behind it.

All Star teams don’t need “super utility guys,” they need All Stars. Regular teams need versatility and utility men, but a utility guy literally means “not an All Star.” Again, I love Brock Holt but the fact that Yost took him over the best shortstop in the American League, Xander Bogaerts, is ridiculous. If your team is an AL squad that has a shot at the World Series this year then I think you’re well within your rights to call for Ned Yost’s head on a stake.