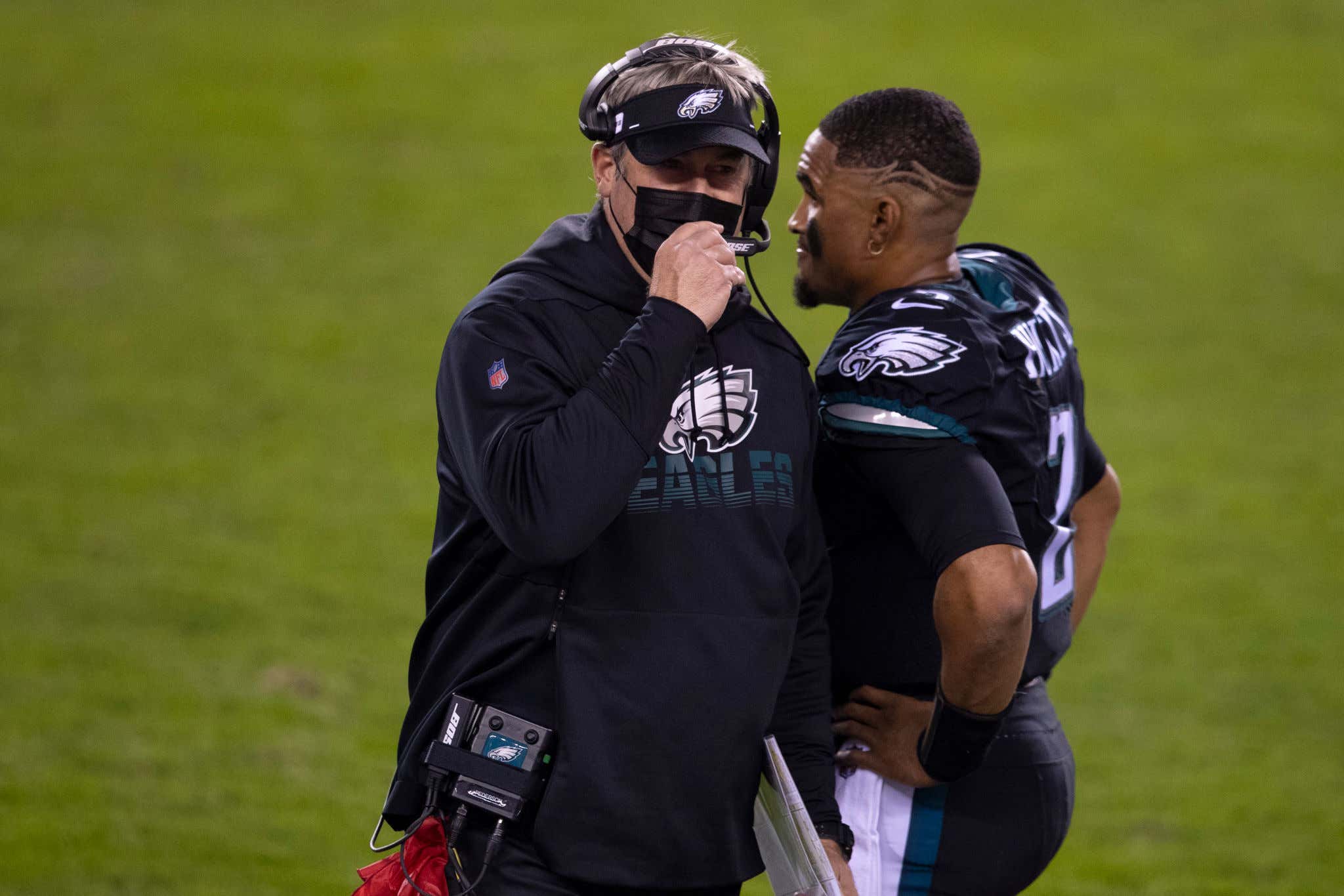 Every evil villain has an origin story. A moment in time or a person from their past who has made them this way. Perhaps they were part of a dangerous experiment gone wrong. Perhaps they are a failed stand-up comedian who loses their wife and unborn child, goes mad, falls into a tub of some sort of chemicals, comes out with bleached white skin and green hair. Either way, evil villains are all created through some series of unfortunate events, and they are all fighting for revenge.

Fast forward to current day times. Doug Pederson is the head coach of the Philadelphia Eagles. He won a Super Bowl with a backup quarterback in Nick Foles. This sets off a never ending debate about whether or not the Eagles should have stuck with Foles, or continued to develop Carson Wentz into the face of the franchise. They go with Wentz, but the questions never go away about whether they made the right decision or not. Then we get to 2020. In a year of so much uncertainty, the one thing that is for certain is that Carson Wentz was a flat out bad quarterback this year. So Doug Pederson makes the switch over to Jalen Hurts as the starting quarterback. What happens in his first career start?

The Eagles look like a totally different football team. They look like they actually belong in the NFL for a change, and they knockoff the best team in the NFC. Granted, it was with Taysom Hill at quarterback but that's besides the point. First career start for Jalen Hurts, first career win. Is it any coincidence that Doug Pederson's teams seem to be drastically better when a "backup" becomes the starting quarterback?

11-3 with a backup. There's never going to be a single chance for a starting quarterback to become the face of this franchise when you're dealing with those types of numbers.

Which is exactly what Doug Pederson wants. Because like I said, he's an evil villain who is out for revenge. Revenge for every quarterback who has had to stand there on the sideline with a headset on instead of a helmet, and a clipboard in their hands instead of the ball. It all makes too much sense now. And you can't even be mad about it because there's nothing to not love about 11-3.