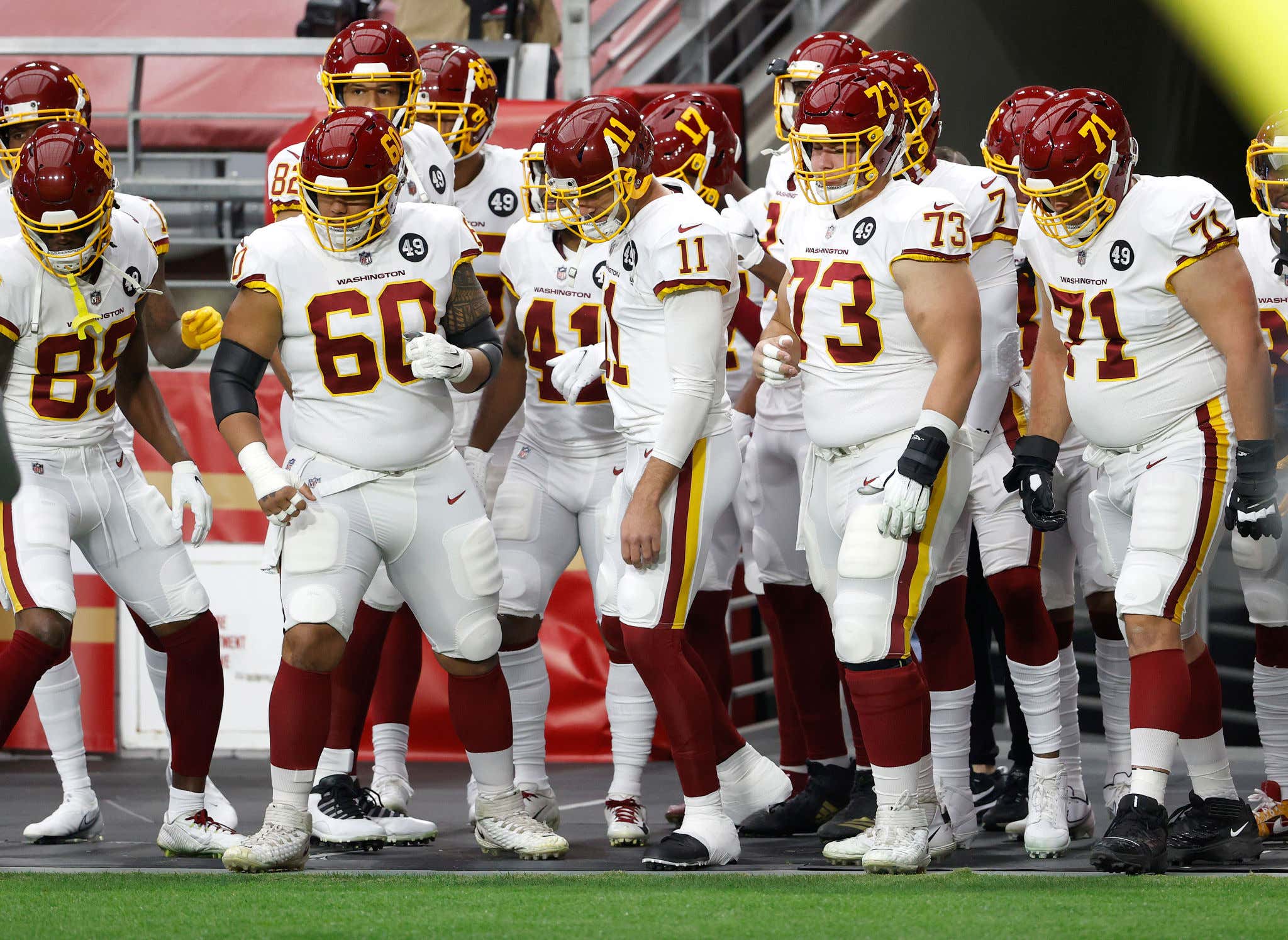 Hey look. I'm not going to get ahead of myself. But. BUT. These are the current standings:

Will today's game be easy? No, I wouldn't say that. The Niners don't suck suck, but I don't think they're particularly good either. Nick Mullens is very hot and cold, they are playing a home game in Arizona, and the Washington defense is still the number 4 defense in the league.

I want to destroy San Fran. Murder them. Ok not literally murder, but you know, in the sports way. And I want Chase Young to feast on Trent Williams. This is a Washington and 49ers revenge game (Alex Smith vs SF, Washington vs Trent Williams, Washington vs Shannahan), and I feel great about our side of it.

So let's fucking do it. Giants lost today, the world/division is our oyster. HTTWFT.