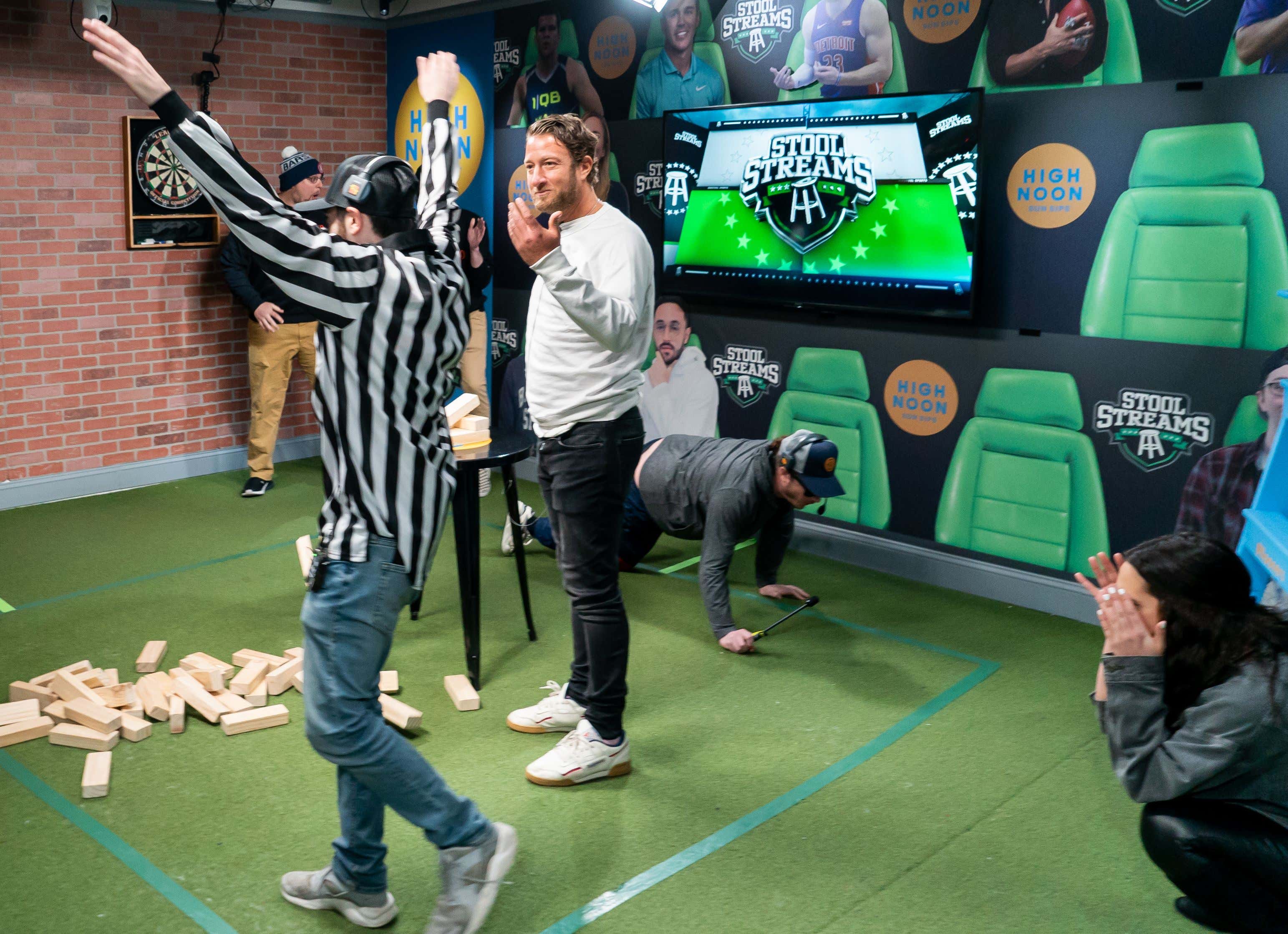 If you're a Jengaholic, this day was made for you. For the first time ever, we will have four, yes, four matches inside the Triple S. It's the final week of the Stool Streams Jenga regular season, and what better way to celebrate than a quadruple-header? In case you missed it, we had to pause last week's contest due to a scheduling conflict. There is one match to go, Pubes vs. Pubes II, and we have five Stoolies still alive for the $1,000 Progressive Jackpot: 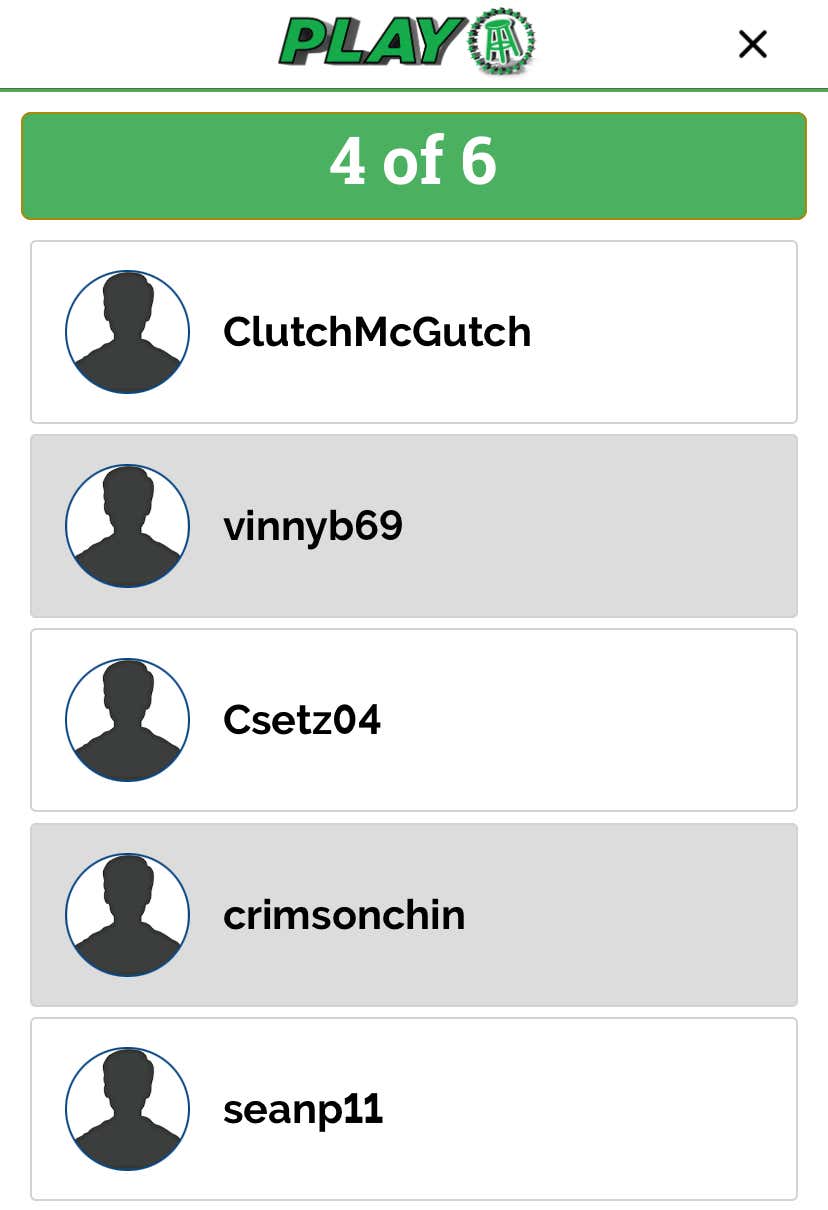 We will kick off the broadcast with that match, as picks are obviously already locked. After that, we will have to pause for about 10 minutes to allow the folks on the technical side of the app reset things, and have an exhibition debut of "Speed Jenga" to bridge the gap in between shows. More on that tomorrow. Now, a preview of tomorrow's scheduled matches, with so much on the line.

Remember to make your picks to get in on the Progressive Jackpot sweepstakes. The cash is yours if you can successfully go 6-for-6 on the Play Barstool app. 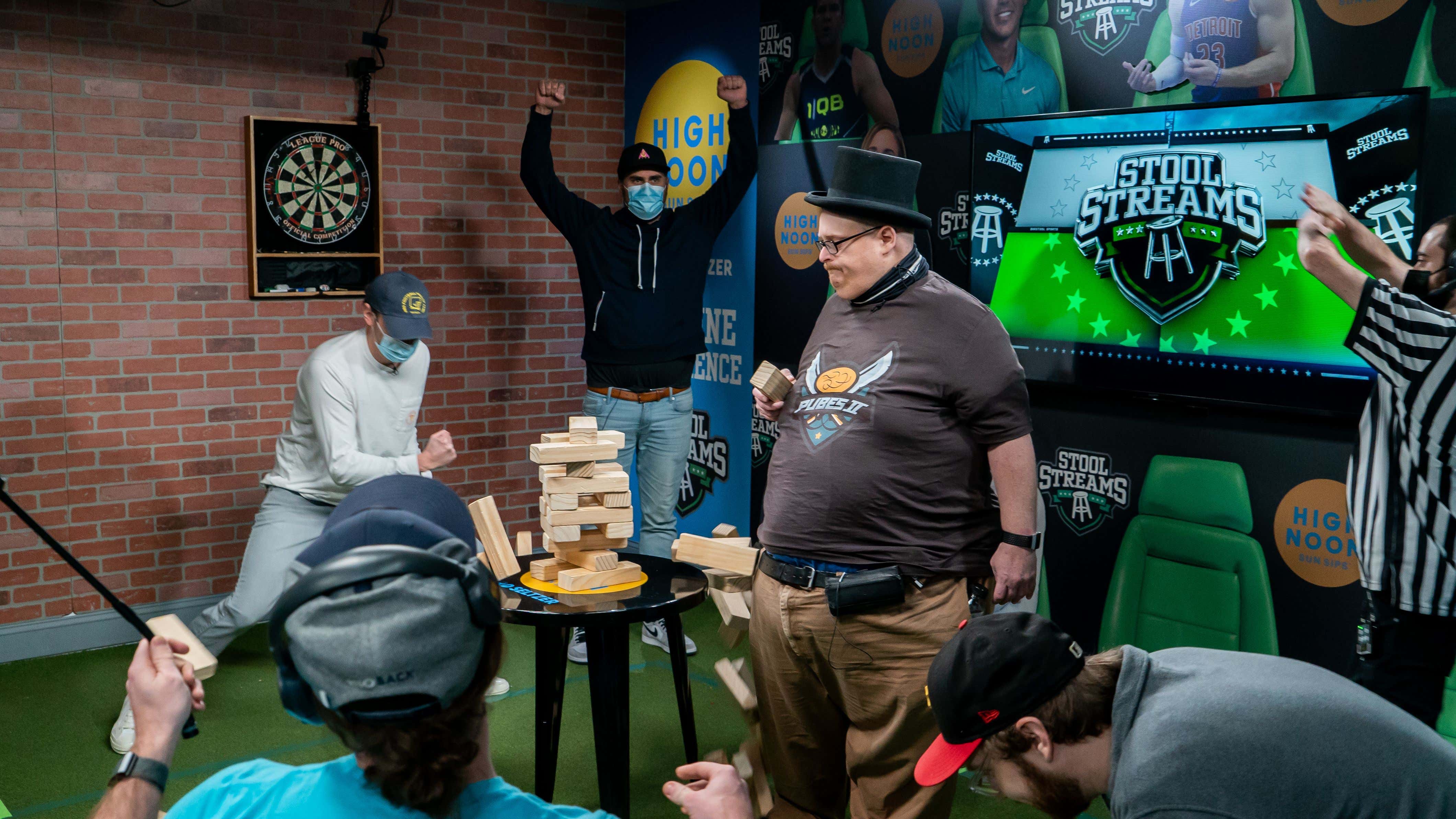 Storylines: For the second straight week, the task is simple for the Purple Hedgehogs - win and in. If that were to happen, Muddah's Wake would be eliminated from playoff contention. There is also still a chance at a wild, four-way tie at 3-3 in Group A if Glenny and Marty were to win their last two matches.

Quotes to Remember: "We control our own destiny, just have to win this game." - Dave

"Right now, me and Glenny have started to think we are bad at Jenga, but these are must win games." - Marty

Clinching Scenarios: Purple Hedgehogs clinch a playoff berth with a WIN. Muddah's Wake is eliminated with a LOSS. 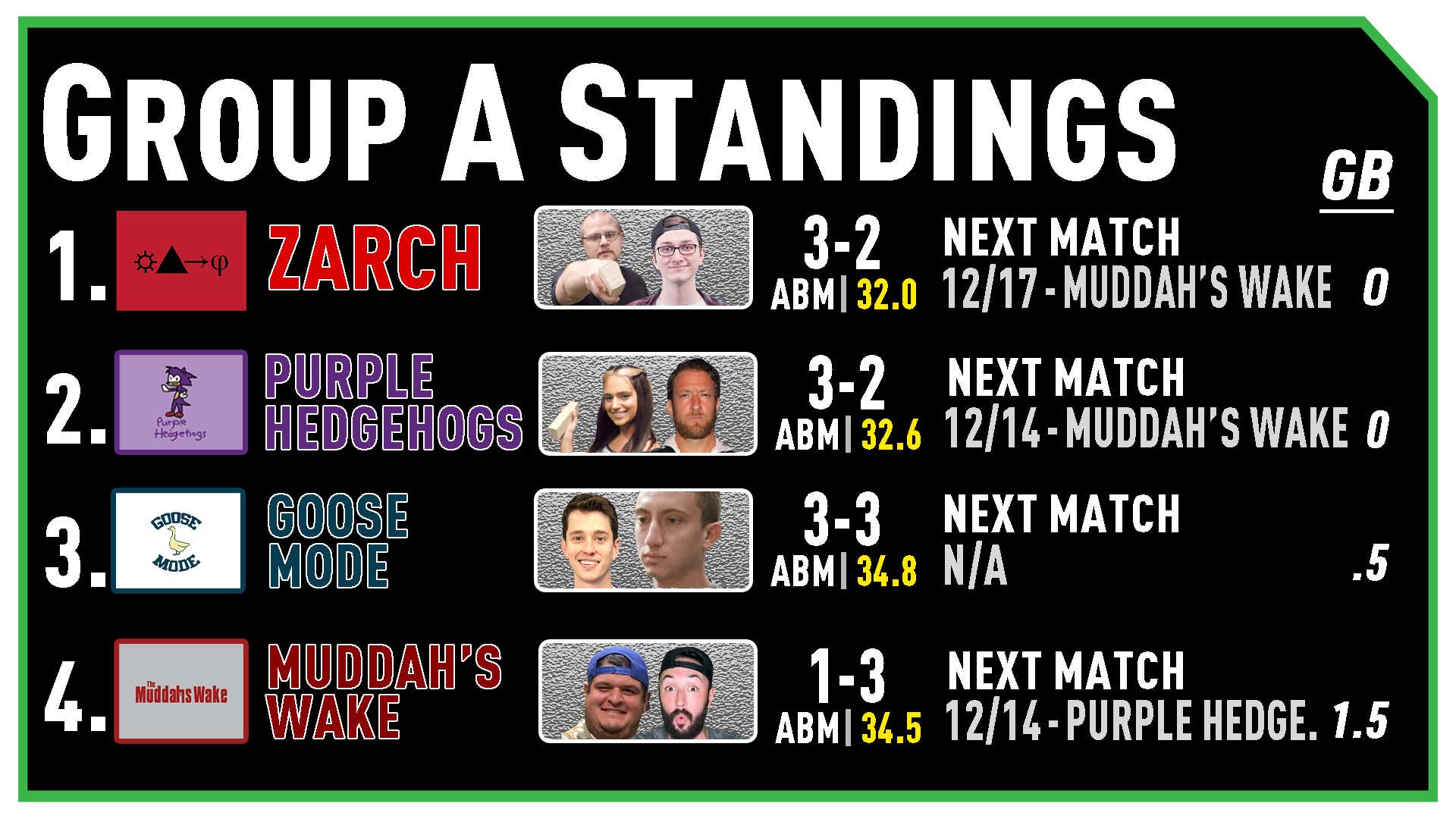 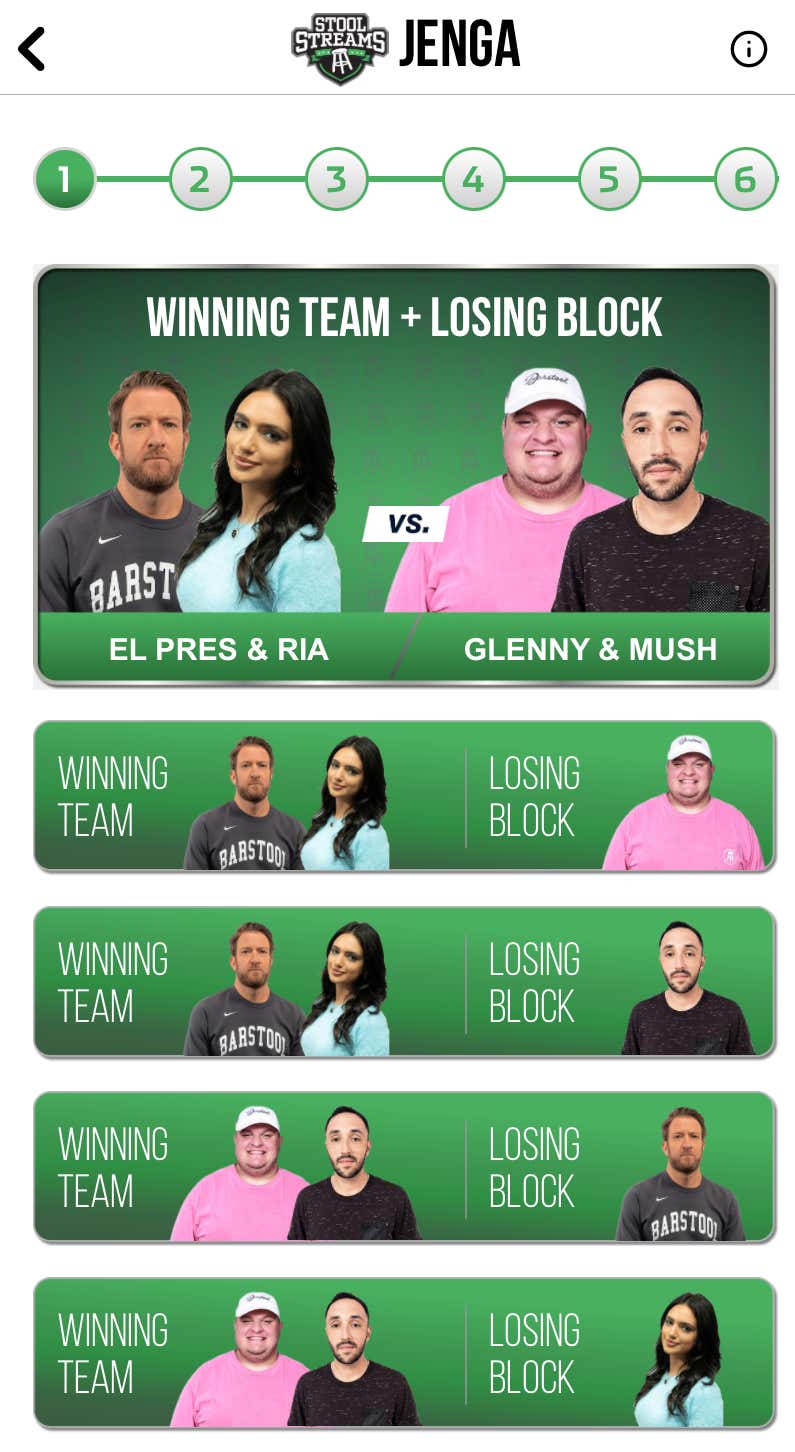 Storylines: With Liz's absence last week, Da Chalk suffered its first loss of the season. Free agent acquisition KB was one and done though, and the league favorites are now back at full strength. If Da Chalk wins this, they would clinch the Group C title AND a first round bye . As for the Donnie's, they can not be eliminated today. The Rangoon Wranglers' match against the Futból Team on Thursday will most likely be a play-in game.

Quotes to Remember: "It's gonna be Liz's first day back, so she might be rusty. I will attack the fact that she may not be in a groove." - Wonton Don

"I have the GOAT back, it’s the LeBron to my D-Wade. Massive, massive game." - Big Ev

Clinching Scenarios: Da Chalk clinches Group C and a first round bye with a WIN. The Rangoon Wranglers' fate will most likely come down to their match vs. the Futból Team on Thursday. 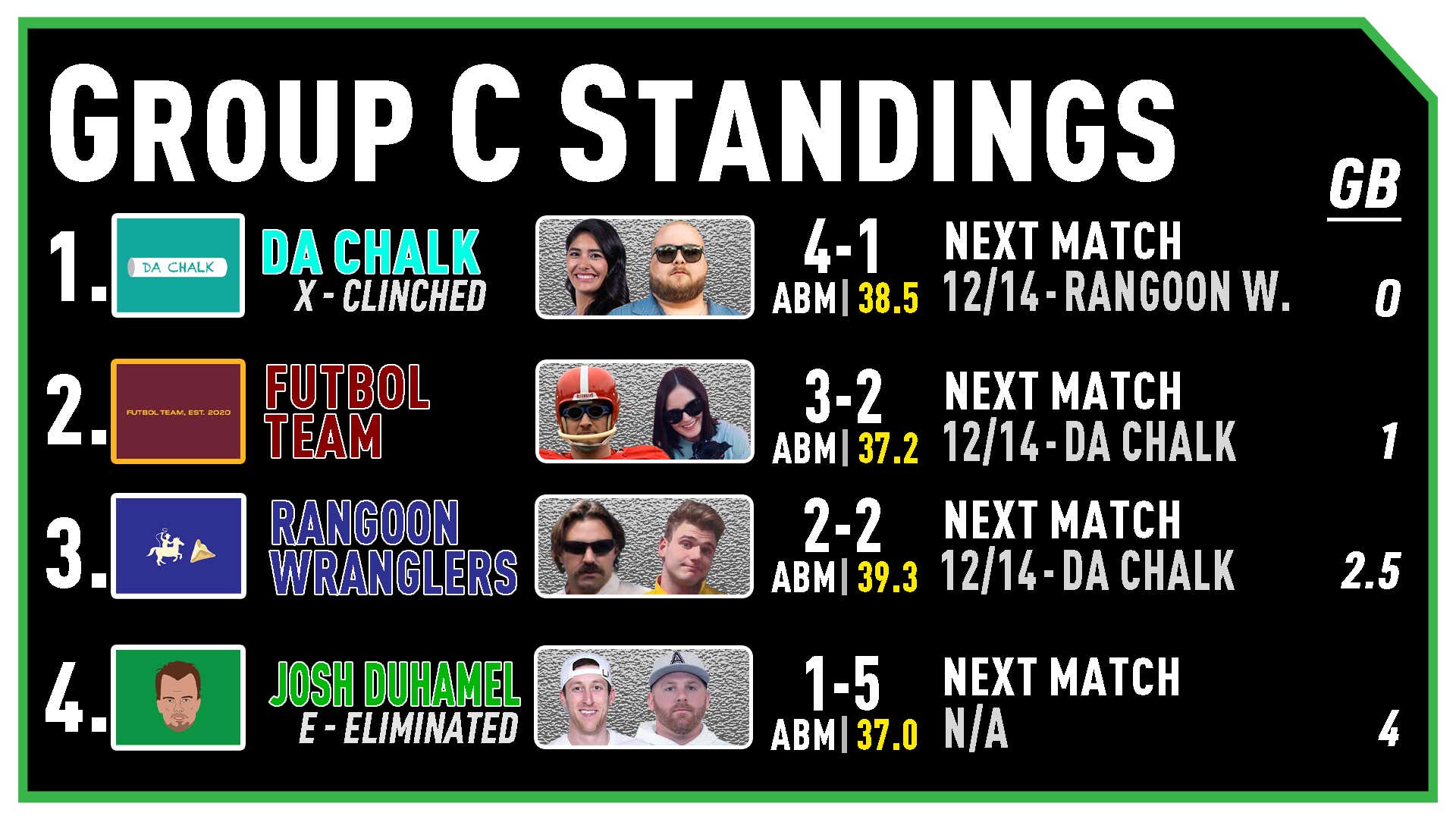 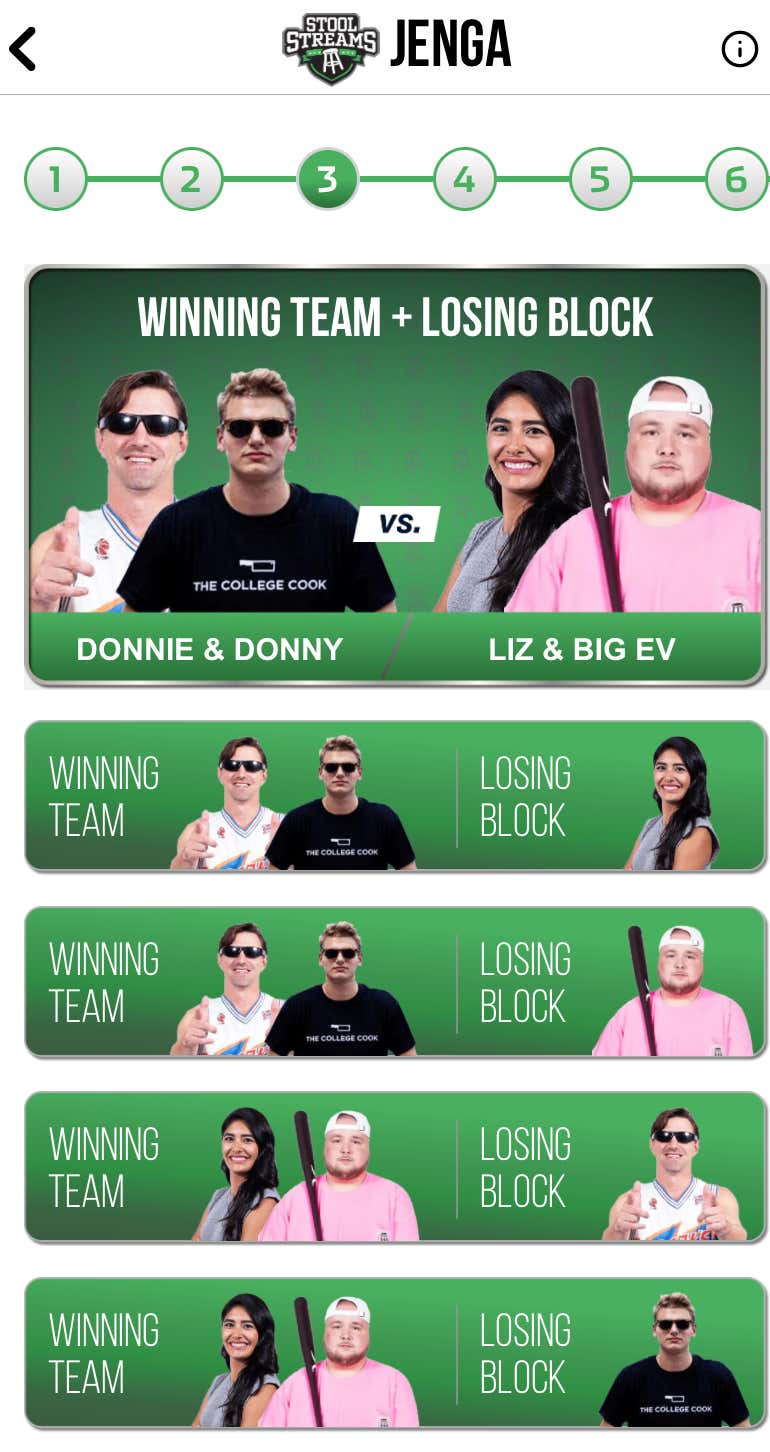 Storylines: This is as close as we will get to a David vs. Goliath match. It is first place against last place to close out our penultimate stream in 2020. A win for the Berserkers gives them a first round bye and a ticket to the Final Four, where Pubes II is already eliminated and simply hopes to pick up one win before their inaugural season comes to an end.

Quotes to Remember: "I wouldn't feel bad sending them to 0-6, Frank has put every other competitor through hell - SONIC HELL." - Rudy

"The 0-16 Browns and Lions weren't good. Look at our stats, we're good. It's been a coin toss every time, and unfortunately, we're on the wrong side of it." - Nick

Clinching Scenarios: Berserkers clinch Group B and a first round bye with a WIN. Pubes II is already eliminated. 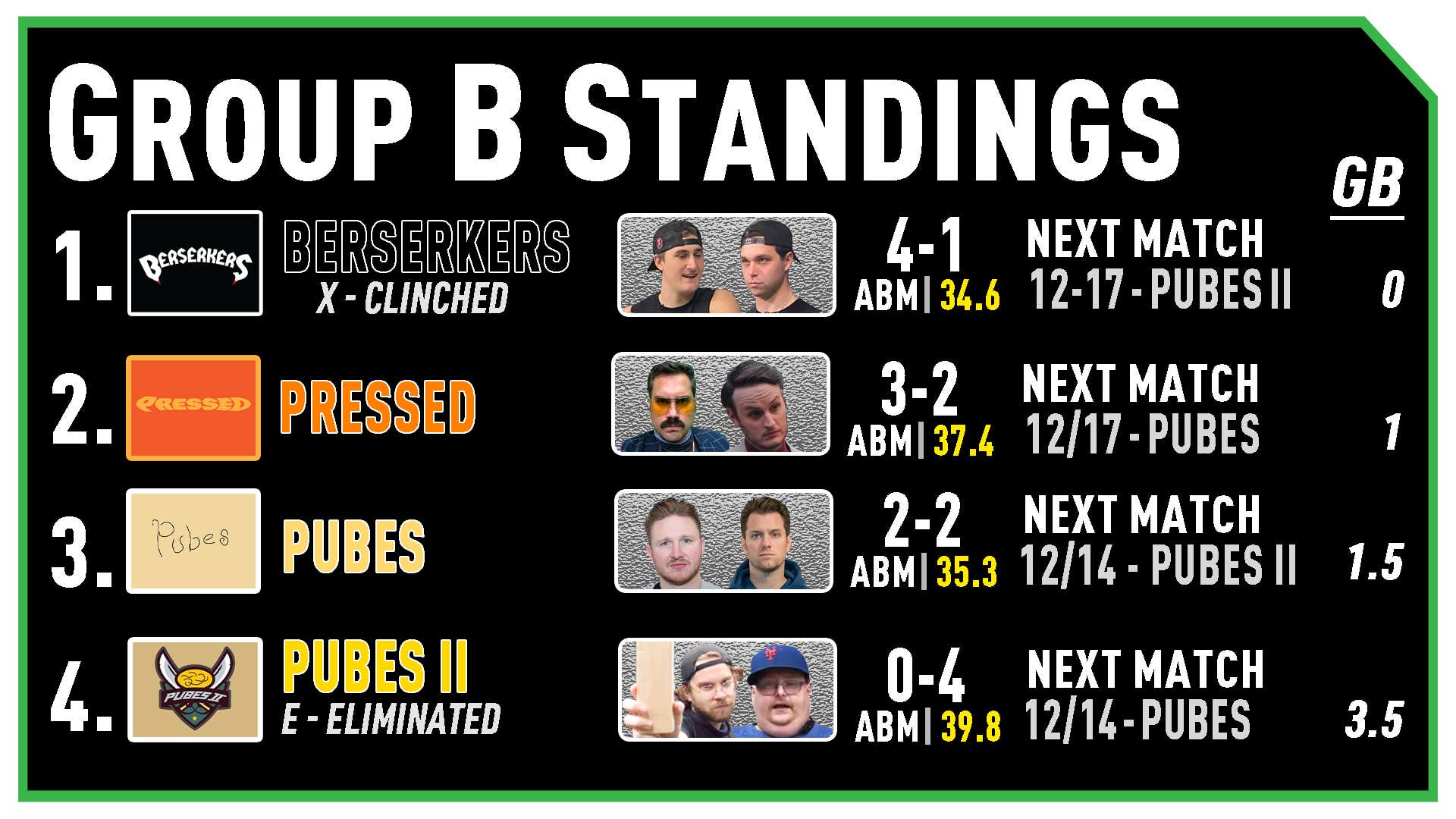 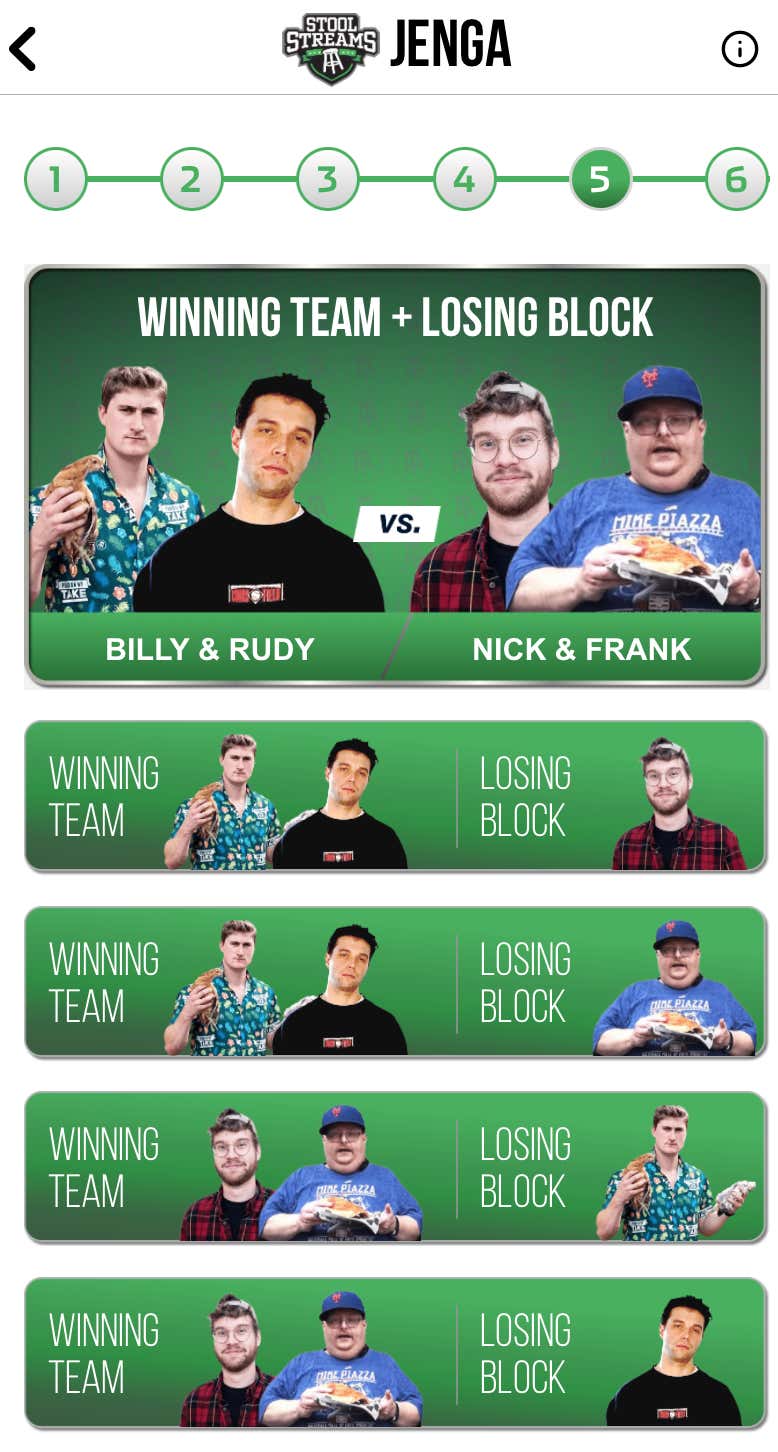 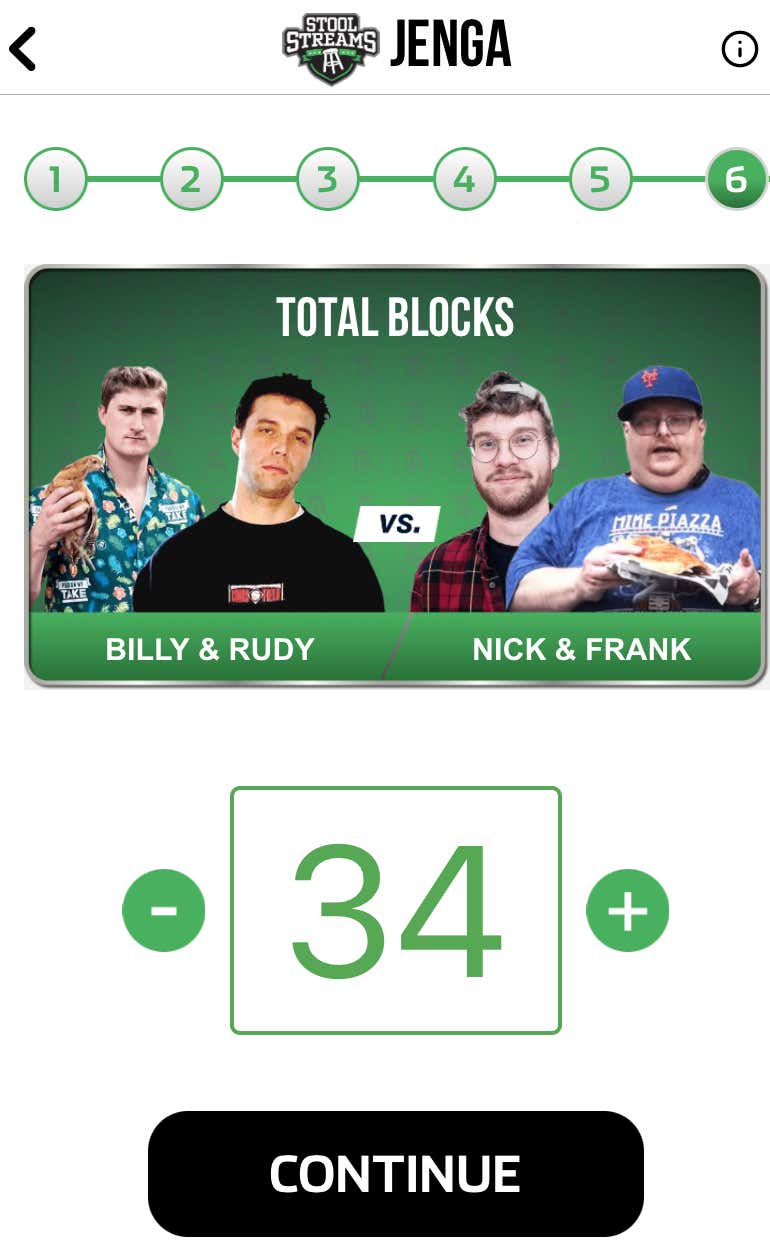 Last order of business - block orders. These are crucial if you are interested in winning the Progressive Jackpot (aka, everybody):

First pull is at 12:45 PM ET. Remember to make your picks and we will see you then.