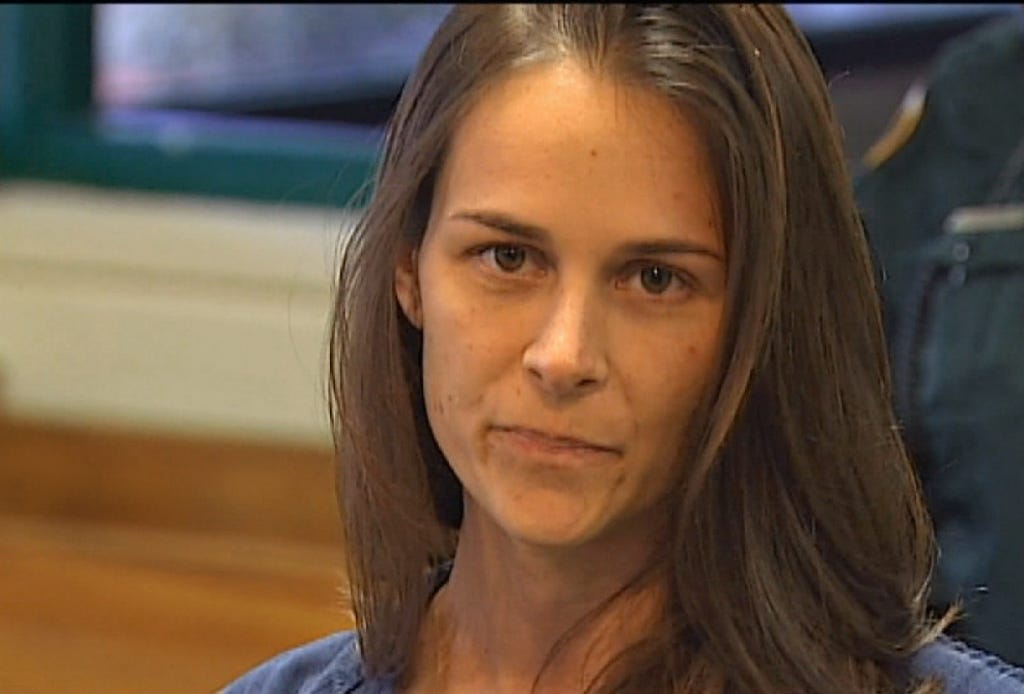 LAKELAND, Fla. – A former Lakeland teacher who admitted to having sex with several of her students will spend the next 22 years behind bars, reports CBS affiliate WTSP.

On Thursday, a judge called Jennifer Fichter, 30, a predator, as he pronounced her sentence. Fichter was reportedly first accused of having inappropriate conduct with an eighth grader in 2008. She resigned from that school district later that year and in August 2011 was hired by another district. She is accused of having sex with a 17-year-old student just one month after starting her new job.

“All I can say is I’m so sorry,” the former English teacher told family members and the court.

When she was first arrested, Fichter would reportedly grin during her hearings, but the former teacher at Lakeland’s Central Florida Aerospace Academy wept in court on Thursday, apologized and asked for mercy.

“I wish I could take it back, and my words are not going to suffice I know that,” said Fichter.

The prosecutor said that just because Fichter is female, and her male students were willing participants, does not make them any less victimized.

“If a man came in here today, your honor, and told you that he continually had sex with his teenage female students over a period of years, because it made him feel good about himself, he would be buried under the jail,” said the prosecutor.

I’m a bit conflicted on this one. I have no doubts in my mind that these kids she was banging were all in on it and are unlikely to be mentally scarred from the situation, particularly relative to a 22-year jail sentence. But the prosecutor is right, if some male teacher walked into jail smirking at charges and admitting he was having sex with underage girls just to feel good about himself, it’d be the biggest story in the country and he might literally end up drawn and quartered in the middle of a town square. You can talk about wage gaps and women’s rights and all that but if you want true equality, that means getting popped for fucking kids for just as long of a stretch as some pedo in a Target button down and wispy mustache would get. 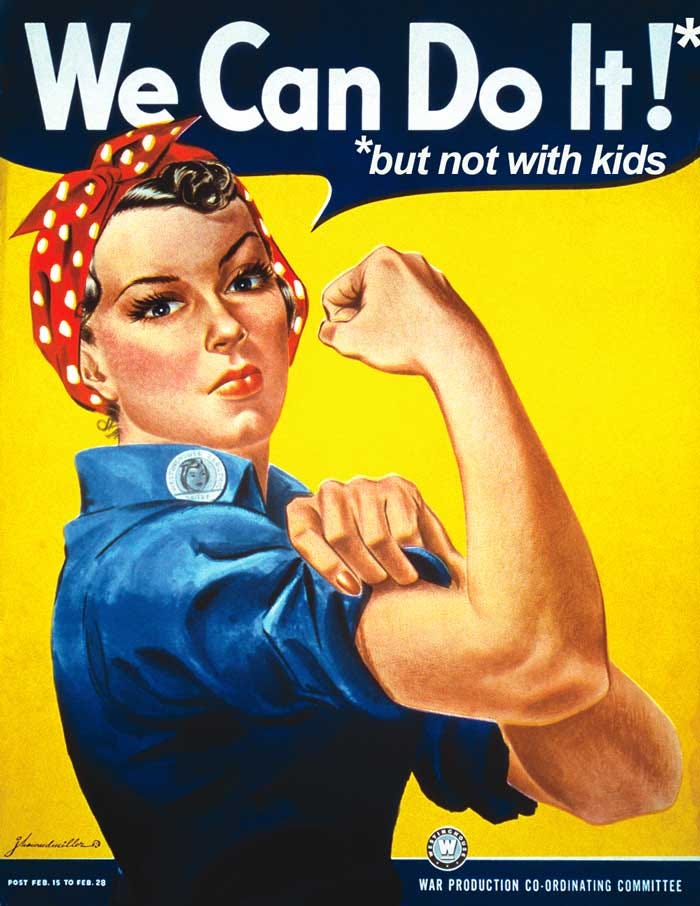