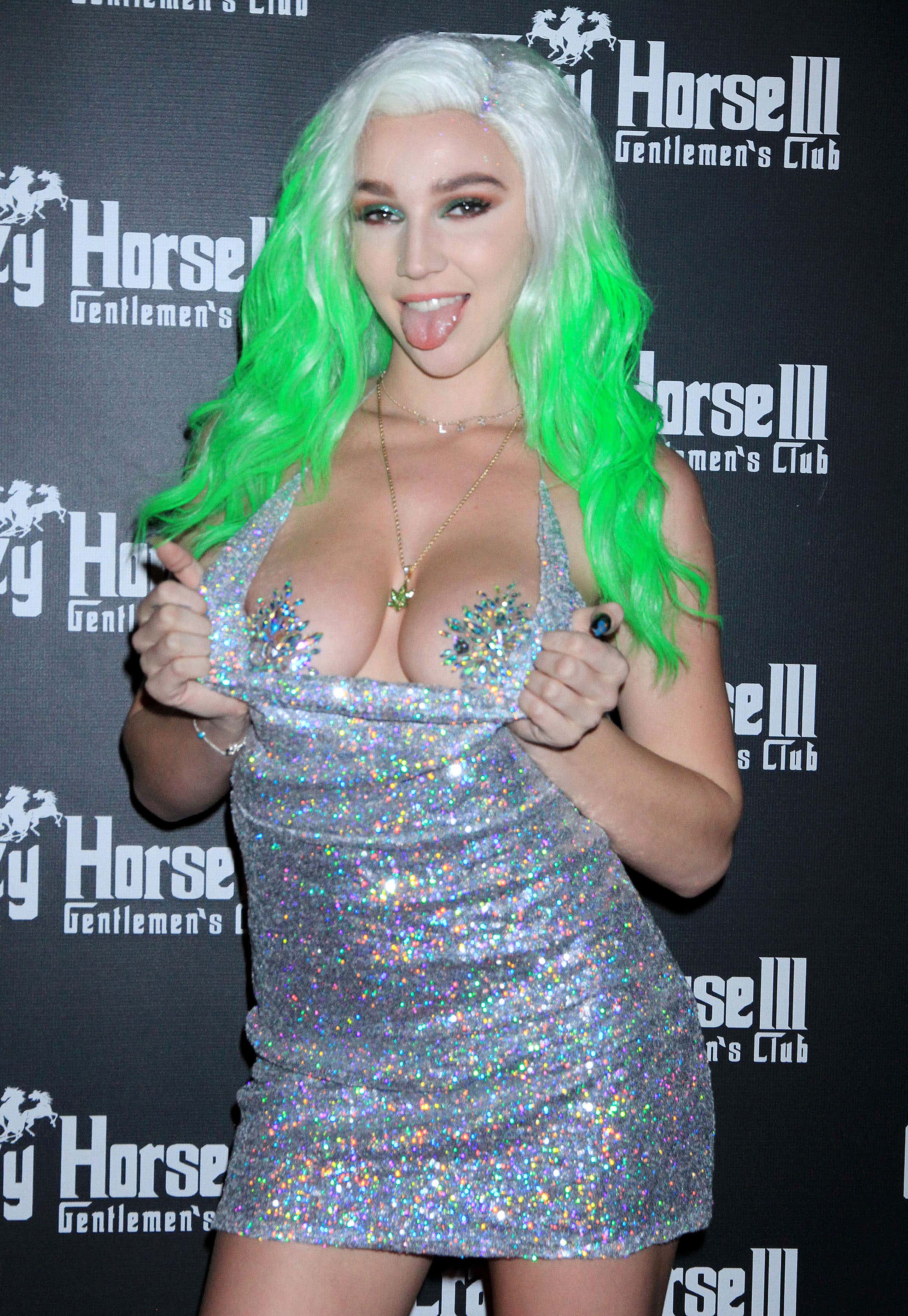 For the uninclined, the lovely young woman above is named Kendra Sunderland. Or at least that's the stage name she performs under in adult films. She may act in both on and off Broadway shows as well, but I do not have that information readily available to me.

However, things seem to have taken a turn for poor Kendra after posting a picture with a visible nipple on Instagram, which we all know is a big no-no unless you are half of the world's population that has a penis between your legs:

The photo at hand for the record, Your Honor:

Yup, that sure is a nipple breathing God's oxygen on Instagram right in everyone's face!

Some time after that post, Kendra's account was suspended. Did this happen because of her unfounded cheating allegations or was it the black dildo covered in White Claw that broke the camels back? A timeless question I know, but an important one. I'll lean toward the multiple strikes for showing her nipples since it seemed like she was just joshing in her video while wiping White Claw from her eyes. After all, saying something in a video doesn't make it true, especially due to the long-standing statute if there being no laws when you are drinking Claws. Plus I feel like if Instagram really doesn't like you, they could just shadowban your ass into some Sixth Sense internet purgatory where the algorithm makes you invisible to everybody except Haley Joel Osment.