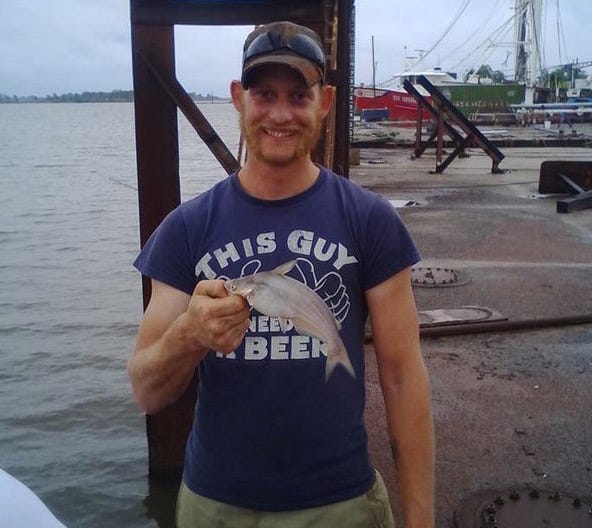 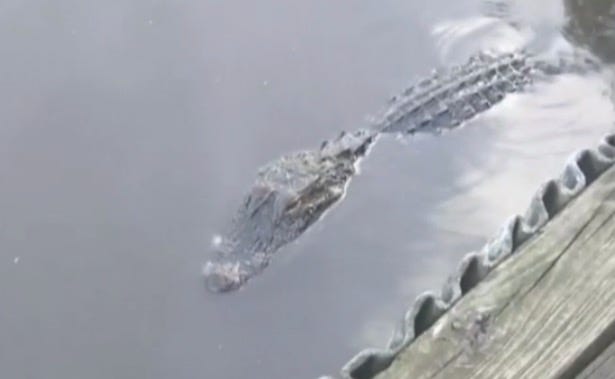 BF News – A Texas man who was warned not to swim in a river due to an alligator sighting, but jumped in anyway, was attacked and killed early Friday near the Louisiana border, police told BuzzFeed News.

Tommie Woodward, 28, was at an outdoor bar at a marina in Orange, Texas, around 2:30 a.m. local time when he defied a sign warning of alligators and entered the bayou waters.

A woman with Woodward warned him not to enter the water because of the risk, prompting him to reply “Fuck that alligator,” Enmon said.

Just before he jumped in, the woman spotted the gator, Enmon said. Woodward was attacked almost immediately.

“It was pretty much immediate,” Enmon told BuzzFeed News. “He had puncture marks on his upper right shoulder, and his left arm and elbow received severe damage. The alligator pulled him down and he came back up yelling.”

I don’t think this is one of those stories where we have to start out by saying “obviously it’s not funny because the guy died” right? I mean not when you take all the facts into account? Signs posted everywhere warning about a massive alligator. The girl you’re with literally looking at the alligator sitting in the river. You saying “fuck that alligator” and jumping right in. Promptly being eaten to death. At some point you just lose the right to have people be sensitive about your cause of death.

I will say though this is kind of a tough loss mainly for the blog world. I mean everybody is out here saying “And the Darwin award goes to…” joking around about thinning out the herd and getting rid of the weakest links. But where do you think like 85% of the awesome internet videos come from? All the Vines and Instagram videos and YouTubes of crazy shit, the awesome “fails,” the catastrophic injuries? They come from guys like Tommie who aren’t afraid to defy the laws of common sense just to have a little fun. So RIP Tommie Woodward, the man who had the balls to say Fuck That Alligator, just didn’t have the strength or speed to escape being mauled by it. You’ll be missed on the internet my friend.