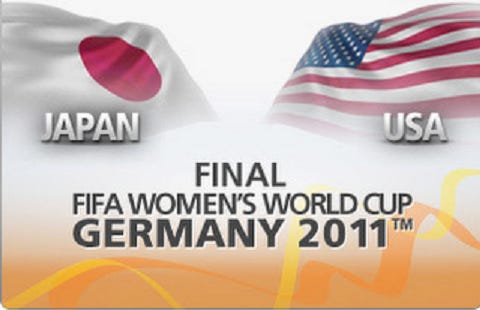 Today is the day you have all been waiting for: the day when America proves once and for all (again) that our women are stronger, faster, smarter, hotter and just plain better than the rest of the world’s women.

So here’s the thing, you are entitled to your opinion, but if these are the first thought(s) that pop into your unevolved brain when you see a blog about the Women’s World Cup then you just don’t get it. Today’s game isn’t a referendum on the quality of women’s sports. This is about America, and proving once again that our moms can beat the shit out of their moms.

But before we get to that, I couldn’t help but notice that the comment section has really been bringing their A-game in response to my past few posts. When Gato Grande asked me to write some blogs for Barstool, the main reason I agreed to it was not all the hot internet models who would throw themselves naked at me (tick tock ladies), nor is it the millions of internet dollars or the Cadillac health insurance plan that came with the gig. Instead, it’s about spreading the gospel of jogo bonito in what I assumed might be a relatively hostile environment. Overall though stoolies have been more welcoming than I was expecting, and as a way of saying thanks to those of you brave enough to stick your necks out in the comments section and acknowledge your appreciation for The Beautiful Game, I think it’s about time we did another…

One of us clearly needs to find a new hobby.

Thanks for the compliment!

Watch out, HUGE fan of MMA coming through.

Respect the effort. Sorry about how much real estate Spurs own in your brain though.

Don’t worry you guys, I’ll still let you hang out with me after I get a blue checkmark.

Sounds like you are on the road to success in life.

Mom? Is that you?

Because you asked so nicely, Mr. oralanal, let’s get to it (note: no promises on the “spread of the U.S. Bitches” though)… 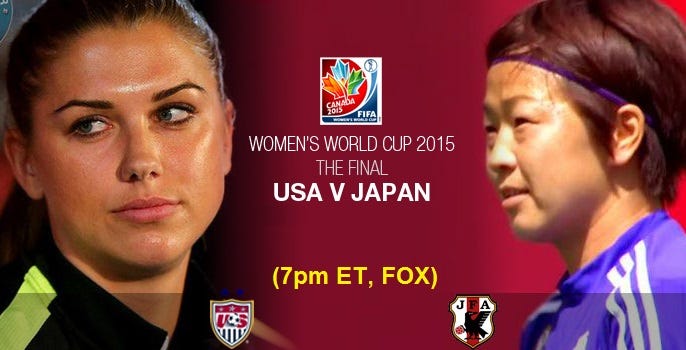 Little history lesson (because I’ve watched a replay of the 2011 finals at least twice in recent weeks… I really need to get out more): the US women had absolutely ZERO excuse for losing to Japan four years ago. The Americans were clearly the better team and dominated the game. The Japanese created almost no offensive chances over the course of the entire 120 minutes and still somehow managed to eke out two game-tying goals (one in regulation and another in extra time), the first on a comedy of errors by American defenders while the second come on a glancing header off a corner kick. Nevertheless, the USA would still have been serious favorites going into PKs thanks to Hope “Fists of Fury” Solo, who for all here personal failings was (and is again) the best goalie in the tournament, yet our first three penalty takers all missed, essentially giving the game and the trophy to Japan. 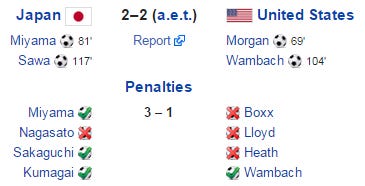 What is different this time around? The USA’s defense, which was good last time around, is even better this year thanks to the emergence of Becky Sauerbrunn and Julie Johnston. One goal conceded in the entire tournament (meaning five straight shutouts after giving up one to Australia in the opener) speaks to how dominant the backline has been. 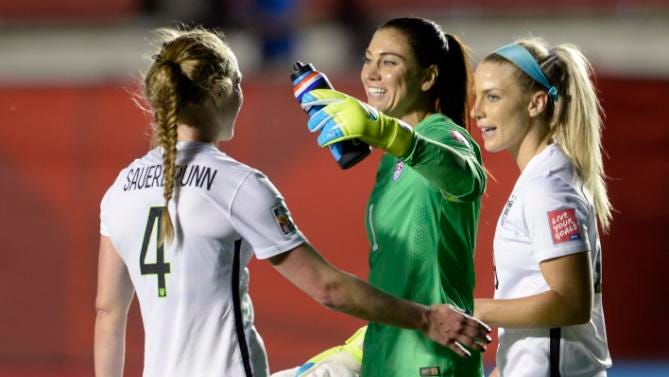 The key will be the success of the American defenders – plus defensive CM Morgan Brian – in blanketing Japan’s workmanlike attack, with “workmanlike” being a euphemism for having no stars capable of putting the team on her back. The media has apparently latched on to Aya Miyama as the team’s most dangerous player, which they have to do to create storylines, but despite having scored one of the tournament’s prettiest goals

Japan’s attack is typically much more akin to a nameless, shapeless, slow-moving amoeba that will take advantage of mistakes rather than generate chances on their own.

This game will come down to the USA continuing to avoid making any huge mistakes, and counting on playmakers like Alex Morgan, Megan Rapinoe & Co. to create enough chances to eventually break Japan down up top.

Much like four years ago, the US will control the game and impart its will on the Japanese, dominating possession and trying various avenues through their stout but penetrable defense. Japan’s offense will be kept in check throughout the game and – assuming no horrifically stupid giveaways (like the one that ended up in the back of the net in 2011) – the US will eventually find a couple goals (one for Morgan and another for Wambach, for those keeping track at home)… America wins 2-0. 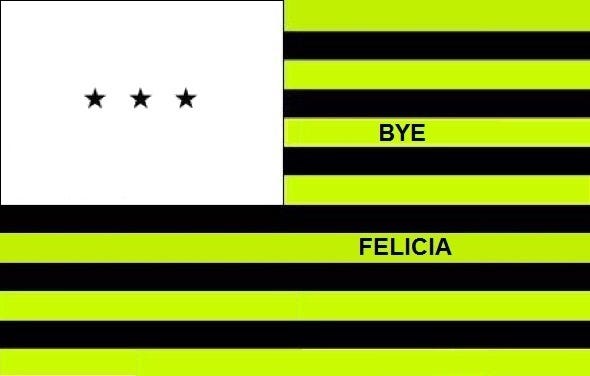 Programming reminder: for anybody wanting to get up to speed on the English Premier League transfer window, here is your hand-dandy rundown of what all 20 clubs want and need: EPL Transfer Guide… also, the Gold Cup starts next week. Get pumped.