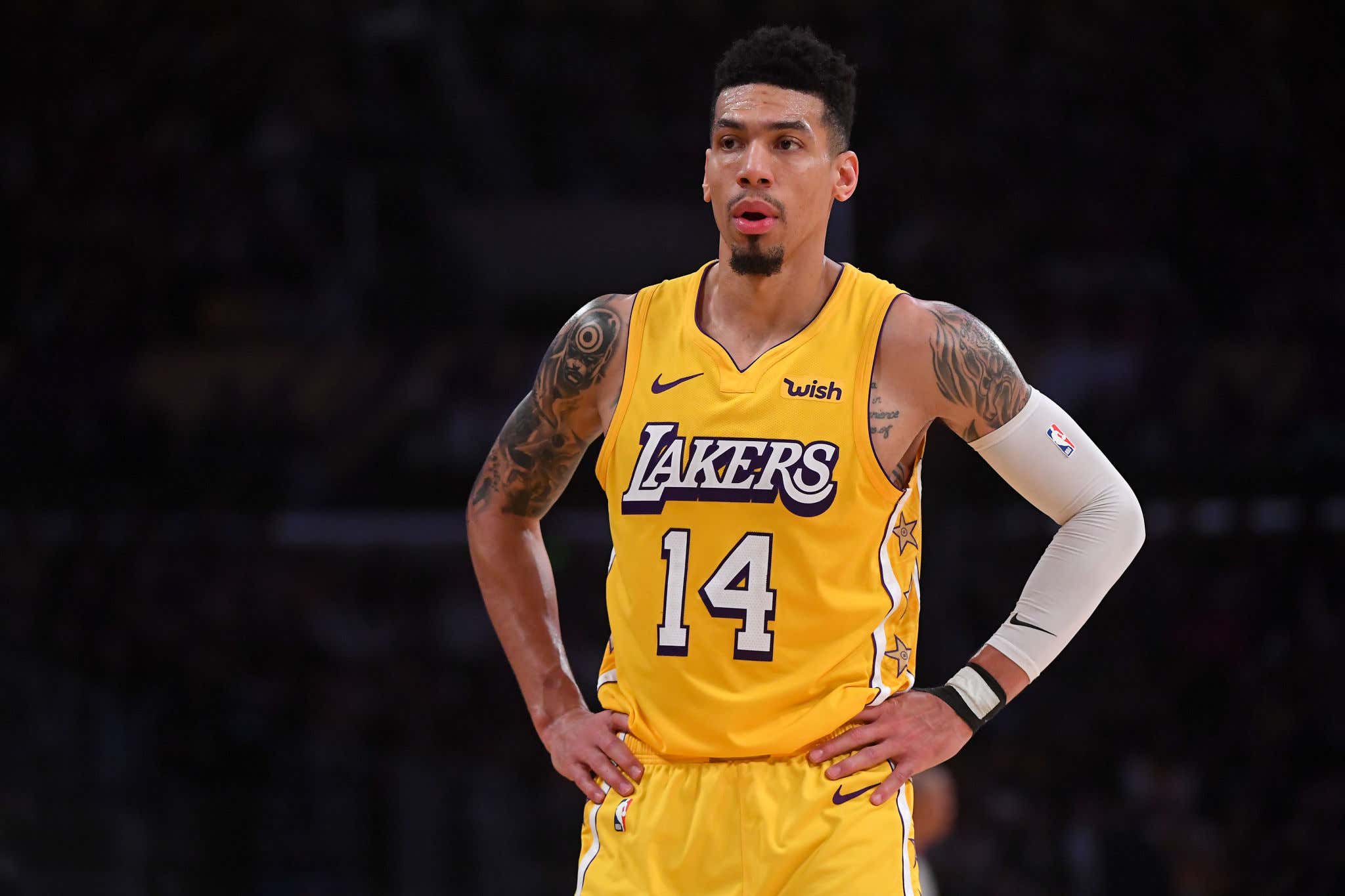 Joke or not, this is just a savvy business move by Danny Green. It's always important to get out in front of a story. If you don't control the story, then the story controls you. That whole sort of thing.

So if the Sixers go out this year and pull the same shit that they did last year, and the year before that, and the year before that? Well don't put Danny Green in your scope. He'll have the receipts waiting for you. December 9, 2020. Danny Green came out and explicitly told you that it wasn't going to be his fault. He's already got back-to-back championships. Clearly he's doing his role just by showing up. The rest of the guys? Well it's on them to put all the pieces together.

And the best part about this is if the train fully derails off the tracks, the list of who actually deserves the blame is narrowing. Sam Hinkie already got the boot. The Colangelos already got the boot. Brett Brown already got the boot. Al Horford and Josh Richardson are both gone. We're running out of guys to fall on the sword here. I appreciate Danny Green getting his name out of the way early. Life is pretty much all about deflecting blame. Deflect, deflect, deflect. As long as you're not in the crosshairs, you're safe. Let that be a life lesson to all you boys and girls out there.

Sidenote: I don't know if it's the mix of guys the team has recently brought in, or the fact that the Eagles are absolute dog shit right now, or maybe a combination of the both. But I actually really like this Sixers team right now. Which is crazy given how much I despised these idiots just a few months ago.