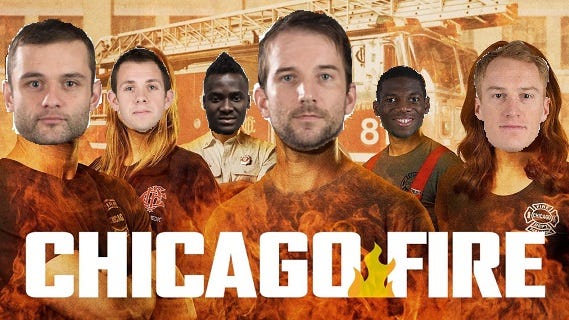 As everybody knows, Barstool Chicago keeps our friends close, our enemies closer, and our inside sources even closer still.

Big Cat is world renowned for his tipsters who, if memory serves, basically told him ahead of time exactly how the first round of the NFL Draft would play out. Chief’s people knew Brandon Saad was being shipped to Columbus for a boatload of Russians before Saader himself even knew*. Carl is basically co-GMing with Theo and I’m pretty sure White Sox Dave keeps a running log of Chris Sale’s bowel movements.

And now it’s your boy Samuel’s turn to give the people some of the insider Chicago sports scuttlebutt that they crave.

“Is Cutler getting traded? Are we re-signing Sharp? Is Derrick Rose retiring?” 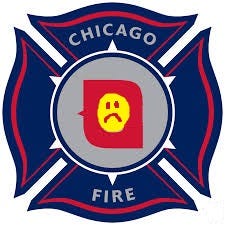 I know, I know, some of you could care less about MLS, and more power to you. But to get the rest of you up to speed, the once-proud Chicago Fire franchise has fallen on extremely hard times of late, including a 9th place (out of 10 team) finish in the East last season that many had hoped would be rock bottom.

Full disclosure: I’ve never claim to be a die-hard Fire fan, but I go to games and follow the team (and, neither here nor there, am DYING for management to get with the program and relocate the team to a more convenient stadium site… as nice as Toyota Park is, trekking to Midway sucks ass). Anyway, like everybody else, I was excited about the club’s prospects this season based on moves like the signing of Scottish international Shaun Maloney and, more recently, the long-awaited return of (former MVP) Mike Magee.

Alas, things just haven’t worked out – which is putting it mildly given that the club is in LAST place at the moment. 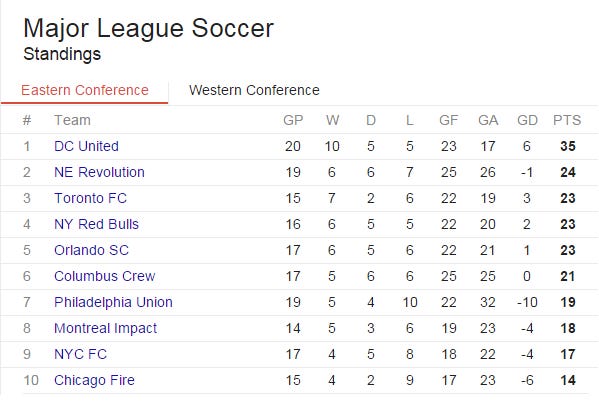 So, getting down to brass tax, rumors are swirling inside Toyota Park that head coach Frank Yallop is on his way out in the very near term. 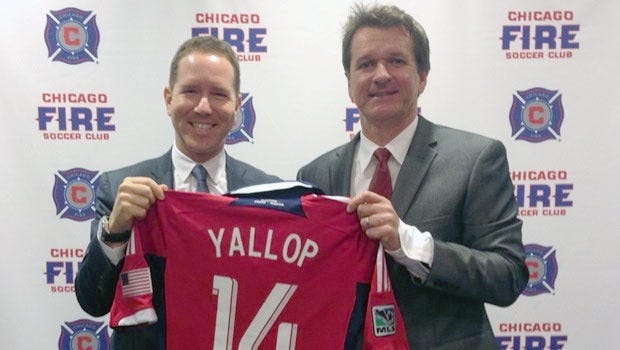 Let the good times roll… oops, nope, it might be your head

Discussing somebody losing his job is not a fun subject, and I have not heard anything particularly negative about Yallop personally, but sports are a business and wins are all that matters. In fact, had the Fire lost in the US Open Cup against USL side Lousville this week (Chicago won 1-0 at home), it sounds like the coach may have gotten the boot then and there.

Even so, “It’s not if but when,” according to a well-placed source.

So, assuming the Fire doesn’t make a miraculous turn-around and Yallop’s firing does come to pass– WHAT THEN?

Owner Andrew Hauptman has two choices. One is to go find an established “name” to bring in, which is easier said than done, especially in mid-July. Option #2 is to bring in a good young and/or less experienced guy, and several names that fit the bill in this latter category spring to mind immediately. 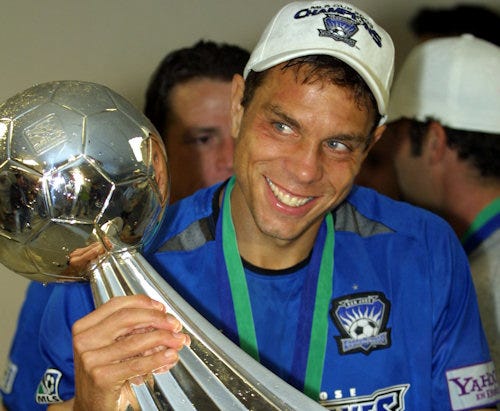 Lagos is a Midwest guy from St. Paul who played at UW-Milwaukee and emerged as standout player with Tampa Bay Mutiny [RIP] and San Jose Earthquakes [RIP-for-a-minute], winning three MLS Cups. He is now the longest tenured coach in NASL. 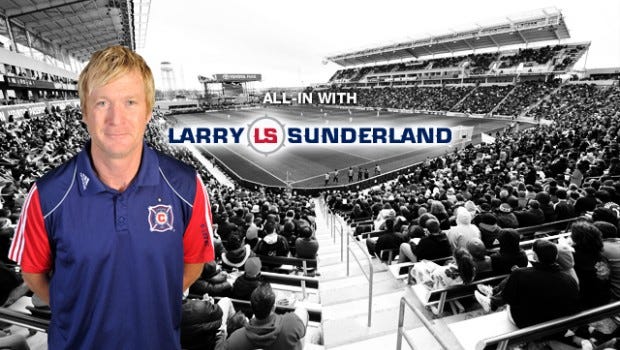 If Hauptman wants to promote from within then Sunderland is a no-brainer. 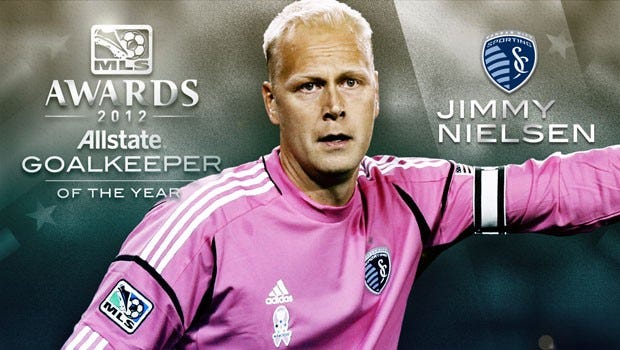 Former goalkeeper with Sporting KC, he was named head coach of the newly formed Oklahoma City Energy that began playing in the USL last year. 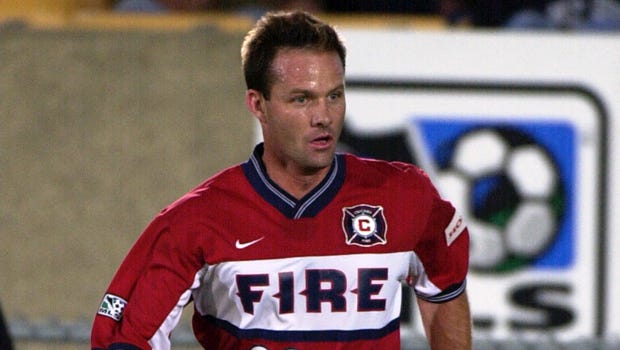 Wynalda is clearly the most controversial of the bunch given his polarizing personality, and his coaching credentials may also be a little thin. That said, he has implied many times that coaching is something he is interested in AND he has strong ties to both the Chicago Fire organization, where he played in 2001, and Hauptman himself.

Programming reminder: for anybody wanting to get up to speed on the EPL transfer window, here is your hand-dandy rundown of what all 20 clubs want and need: EPL Transfer Guide. 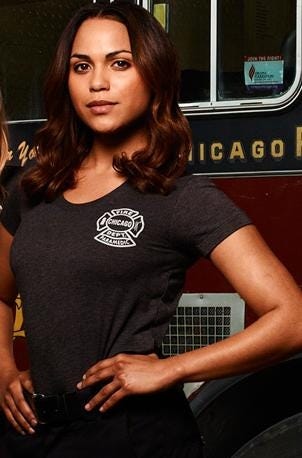