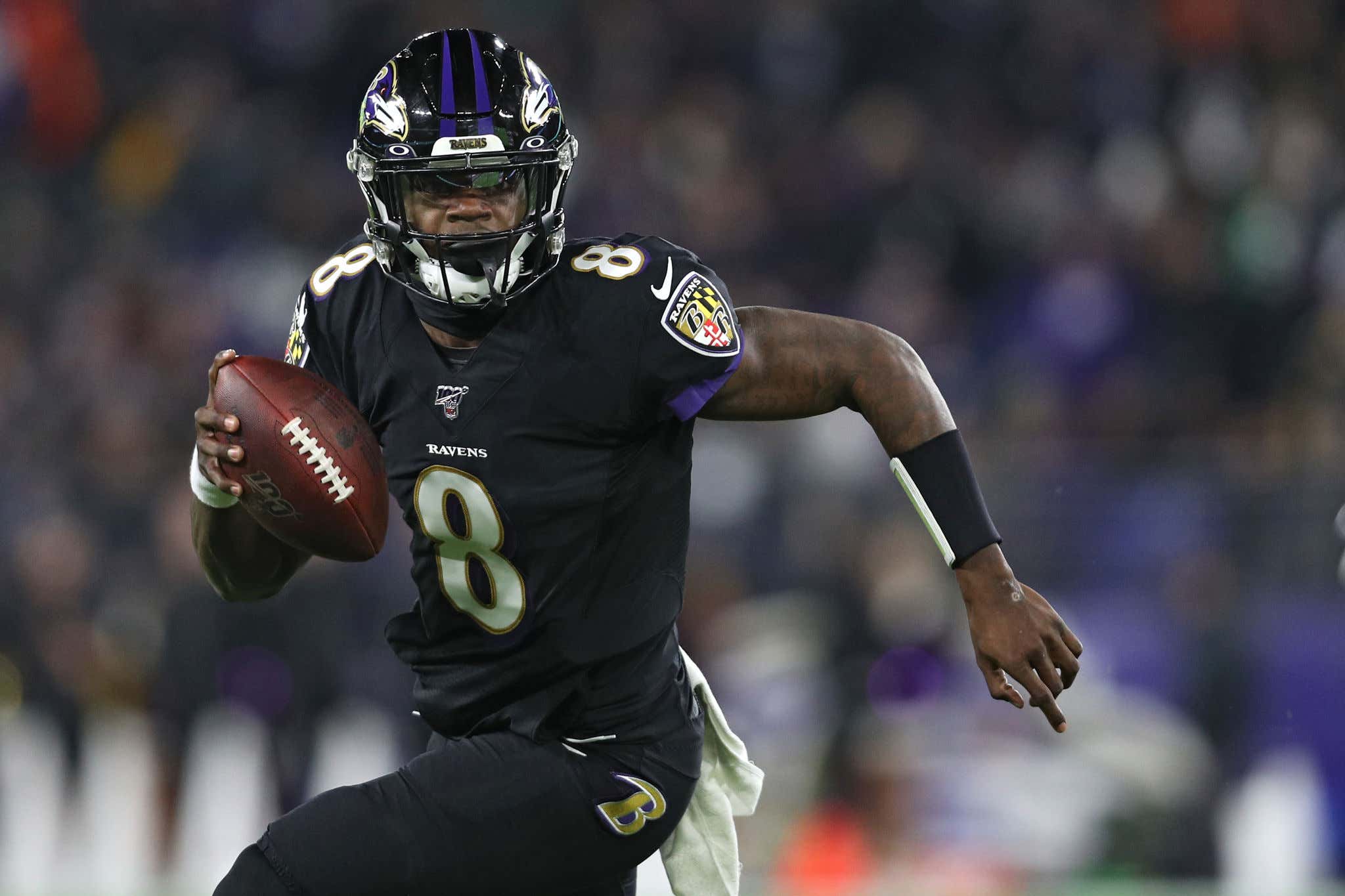 Time to burn this boat around. The Ravens are still a bit short-handed tonight (No Andrews, Snead, Jimmy Smith) and those guys who contracted COVID may not be at full strength, but there's no time for pity parties or excuses anymore. The Ravens have lost 4 out of 5 and find themselves on the outside of the playoff picture looking in. It's unacceptable. It's far from over, but it's unacceptable. The schedule may be relatively light here on out but they've still got to go out and execute. It starts tonight against a lowly 3-8 Dallas Cowboys team on the brink of falling out of that abysmal NFC East race.

Luckily for the Ravens, the Cowboys aren't just 3-8 -- they also struggle mightily at the type of things the Ravens excel at. Namely, they are horrific at stopping the run. Their 156.4 rushing yards allowed per game are far and away the worst in the NFL. While the Ravens haven't exactly been humming on offense, you have to believe given their lack of practice in recent weeks that they will lean on their strength in pounding the rock. A return to that mentality was probably an inevitability anyway as the weather turns colder and their hand is forced in unleashing Lamar. I think we'll see him keep on a few more reads over the next 5 games than we did earlier this season, and it helps that they're facing a defense against which they can build some confidence.

On the defensive side of the ball, we all know what the Ravens are facing in Andy Dalton. Yes, he's certainly had his moments against the Ravens, but Dalton has always been a QB that struggles when you rattle his cage. The Cowboys' OL has been decimated during this season and is ripe for the picking for Yannick Ngakoue to break out. I think he makes a big play tonight. Doesn't hurt either that Calais Campbell and Brandon Williams are back to stop the likes of Zeke. We know full well what the secondary is capable of, so it'll be good to get the front 7 back to full strength and really dominate all 3 phases.

I know confidence in the Ravens is at an all-time low. They've earned that. But this is the kind of night where you rebuild confidence and build momentum for the home stretch. Take care of business tonight and then we deal with the Browns next week. One at a time baby, one at a time.