Source - A suspected Chinese intelligence operative developed extensive ties with local and national politicians, including a U.S. congressman, in what U.S. officials believe was a political intelligence operation run by China’s main civilian spy agency between 2011 and 2015, Axios found in a yearlong investigation.

Why it matters: The alleged operation offers a rare window into how Beijing has tried to gain access to and influence U.S. political circles. 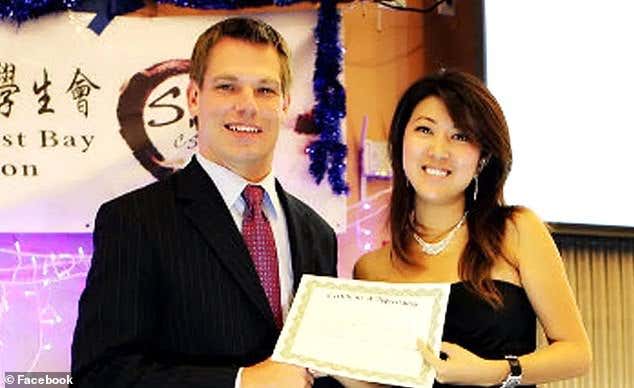 Welp. That's that, I guess. We had a nice run. Almost 250 years is a long time for a constitutional democracy. But this little American experiment in self governance is over. It has to be, if this is how the Chinese are playing it.

If the Chinese Communist Party is counting on exploiting political leaders who are weak-willed, amoral horndogs who'd sell out their country in a minute if there's sex involved, they've come to the right place. Other nations in the past have underestimated America's resolve when it comes to a lot of things, and they've paid the price. From Lexington & Concord to Belleau Wood, Normandy, Iwo Jima and the Cold War, all the way to Tranquility Base back. But not this time. Not when it comes to elected officials wanting to get laid.

Asking our ruling class to put their people ahead of their dicks - or their wallets - is simply too much for us to ask. I mean, who do we think they are, James Bond? He could bed down with Fang Fang and tell her nothing. Wake up in the morning and go back on his mission without being compromised. But some Washington insiders or Midwestern mayors? No chance. 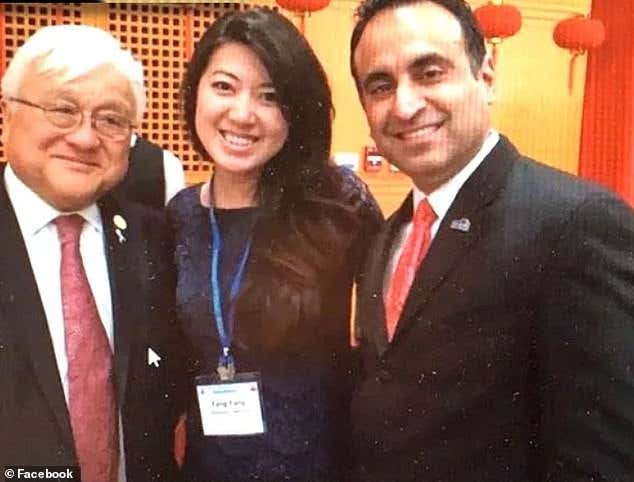 I don't pretend to know much about the Chinese government. But I imagine that to get power over there you have to work hard, serve the party, and slowly gain trust and influence over a long period of time. Here, our power tends to go to the people who couldn't get dates in high school because anyone worth having was going after the football star, the cheerleader or the rebellious kid in a band and was a little bit dangerous. Chinese intelligence officials have obviously figured out you can draw a straight line from the kid who was Senior Class Treasurer at age 17 to the needy 40-something who'd pillow talk Fang Fang anything she wanted to know in exchange for sex.

So depending on how up the political food chain this Femme Fatale was able to climb, we're in trouble. But just knowing that China is prepared to exploit our greatest weakness - our political leaders - like this is all the proof we need they are playing for keeps and we are doomed.