Sun Times - If you’ve ever thought Drake would make a good Barack Obama, you’re not alone.

The former POTUS name-checked the “God’s Plan” rapper, who has wanted to play the 44th president for at least a decade, in an interview last week.

“I will say this, Drake seems to be able to do anything he wants,” Obama told Complex’s “360 With Speedy Morman” when asked about Drake’s desire to play him. “I mean, that is a talented, talented brother. So, if the time comes and he’s ready …”

But Obama reminded that his endorsement isn’t the one that matters.

“Drake has, more importantly I think, my household’s stamp of approval,” he joked. “I suspect [my daughters] Malia and Sasha would be just fine with it.”

“I hope somebody makes a movie about Obama’s life soon because I could play him,” he told Paper in 2010. “I watch all the addresses. Anytime I see him on TV, I don’t change the channel, I definitely pay attention and listen to the inflections of his voice. If you ask anyone who knows me, I’m pretty good at impressions.”

Things just keep coming up Drake. Shit year for the majority of the world's population but not if you're Drake.

Announced his sixth studio LP will be released in January 2021. (Titled Certified Lover Boy which is fantastic.)

Also was rumored to be dating Rihanna

As if the guy didn't already have life by balls, now he's being given the thumbs up from the former Commander in Chief to play him in a movie, when he doesn't even really look like him. 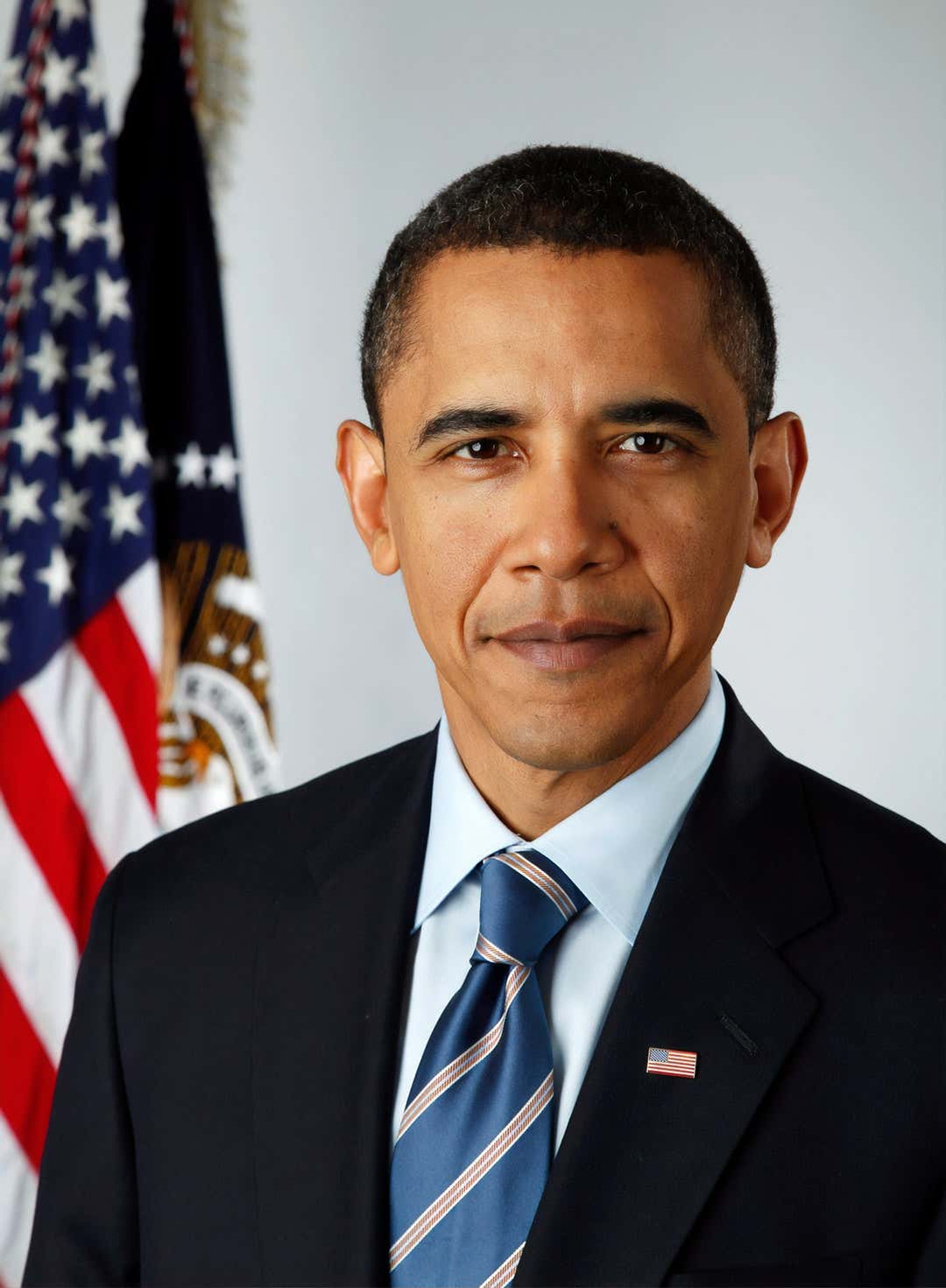 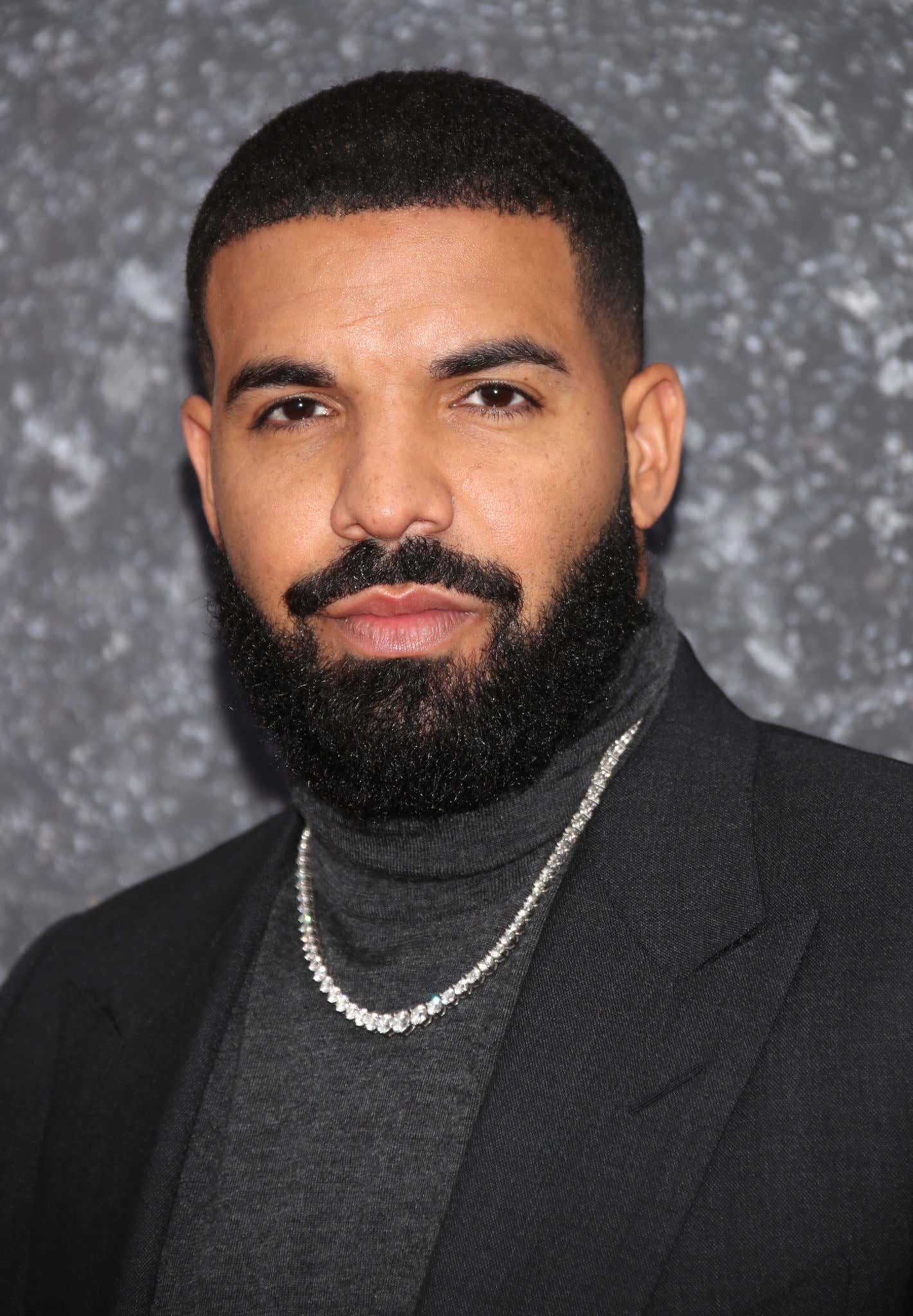 No offense to Aubrey, but if anybody should be playing Barry O in a movie, Reggie Brown is that man.

Regardless, to be mentioned in an interview by a former President, who also says he's a fan of your music and would like you to play him is a pretty big fuckin compliment.

It's good to be Drake.

So good in fact that people want to pay for their homes to smell like you.

CNN - The rapper has released a line of scented candles, one of which "actually smells like Drake."

And according to the description from Revolve, the company he teamed with on the scent, the $80 candle emits a "Smooth musk fragrance is introspective as in an interpretation of your beautiful self, yet extrovertive as how you would want others to see your bold and brilliant self."

The smell of the candle, called Carby Musk, "Features notes of Musk, Ambers, Cashmere, Suede, and Velvet. Actually smells like Drake -- it's the personal fragrance he wears."

Drake even suggests "playing the album that inspired this entire project the first time you light one: 'Midnite - Live In Eugene.'"

The soy wax blend includes a marker to personalize the jar. The candle, according to Revolve's website, has already sold out.

$80 bucks for a soy candle to make your place smell like Drakkar Noir seems very steep. Maybe if you're talking Sex Panther scented candles you could sell me,

but "notes of Musk, Ambers, Cashmere, Suede, and Velvet". No thanks pal.

How Drake didn't make these candles smell like Passion Fruit (one of Drake's best songs ever and an awesome scent) is the biggest marketing fuck up I've seen in a long time. Would have sold a zillion.