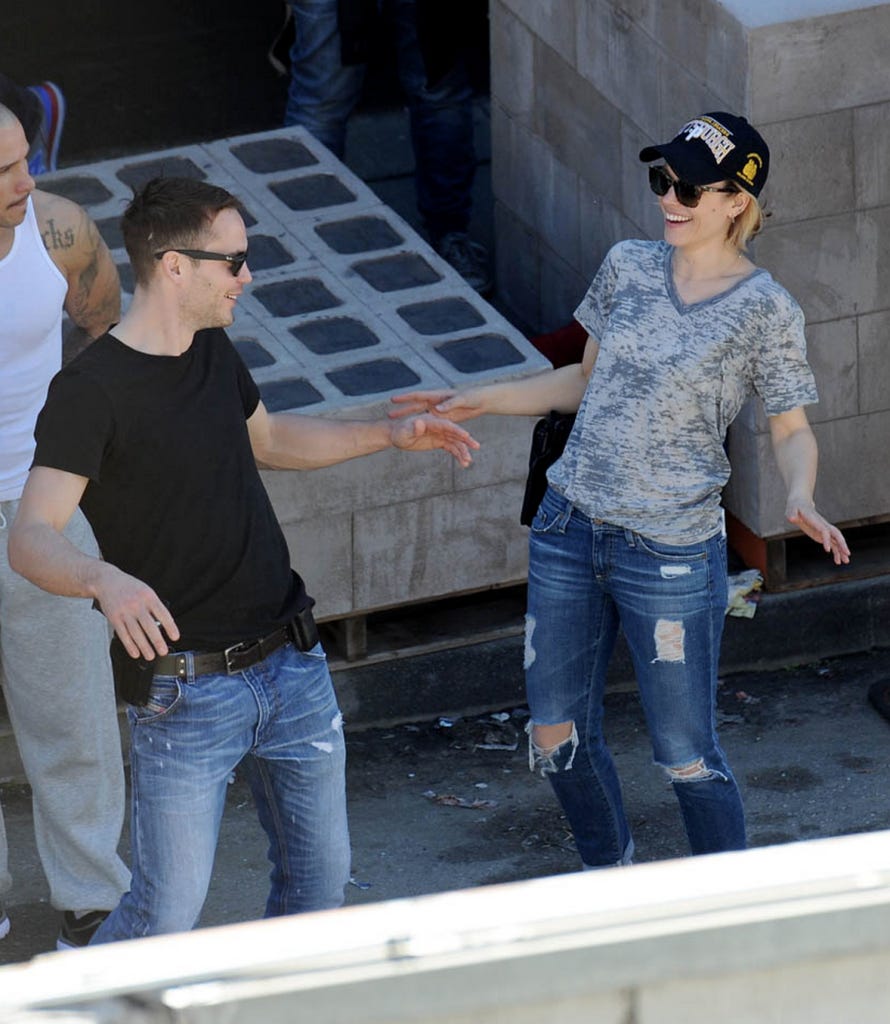 (US Weekly) —  Mystery solved. A month after Rachel McAdams and her True Detective costar Taylor Kitsch dined at West Hollywood’s Osteria Mozza on June 2, multiple sources confirm they are dating. “It hasn’t been long,” says an insider. “But it’s serious.”

HELLLLL YESSSSSS!!! This is exactly what I needed after that Ben and Jenn breakup yesterday. Hollywood taketh away then Hollywood giveth right back. Two of the hottest people on planet earth right now and we may be lucky enough to have them procreate together.

Of course, that’s probably not happens in real life, as they’re both Canadian so they just politely make love then go get Tim Hortons. But whatever, real life isn’t my reality.