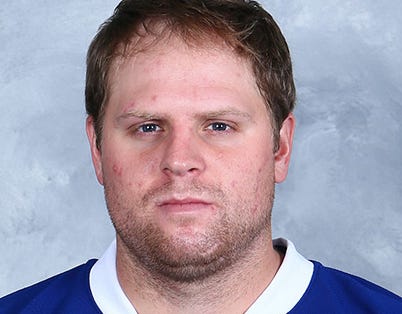 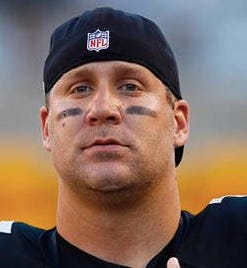 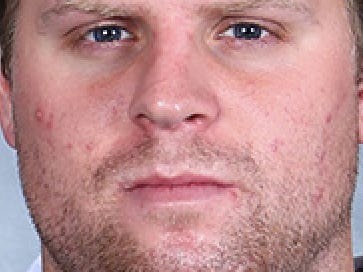 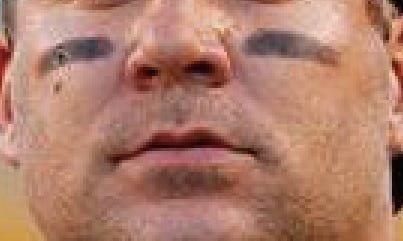 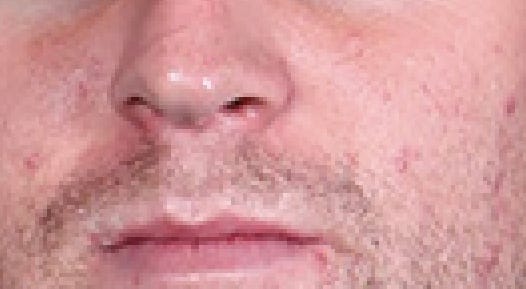 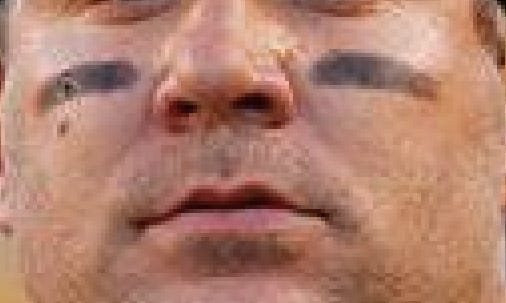 What a time to be alive folks, what a time to be alive. Phil Kessel joining Big Ben in Pittsburgh PA. 2/5ths of my starting Fat Face team, the entire front court, together in one city, the capital of the fat athlete, just think of all the possibilities, but don’t think too hard because we’re fat guys and thinking is exhausting. I think I just became a Pittsburgh fan? I think I have to move to Pittsburgh if it THE place to be for fat athletes (not actually, I’d rather die, but you get my point). 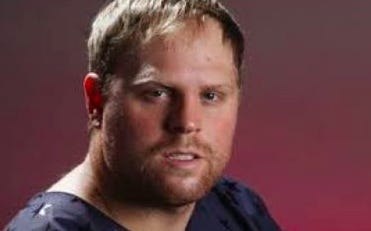