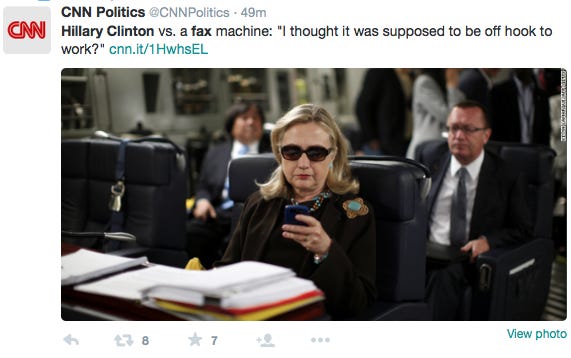 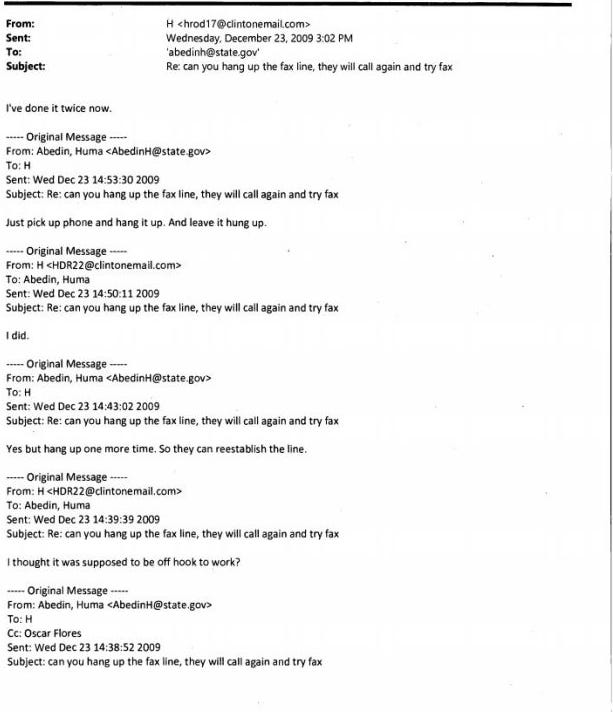 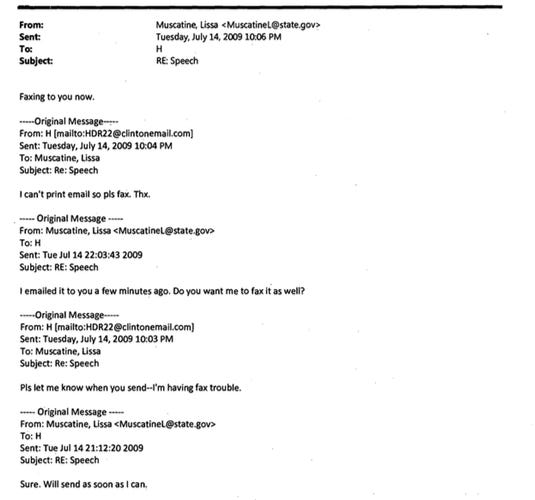 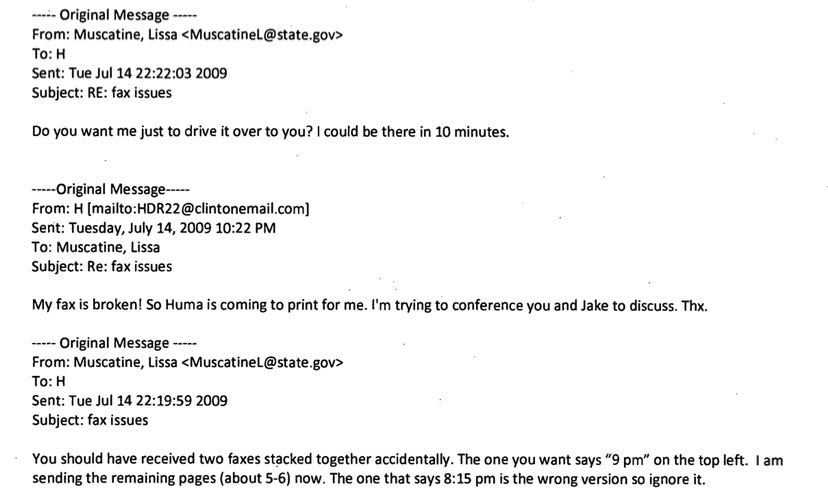 Get em Hil! Just the perfect little peek into Hillary’s control room. She is basically everyone’s middle aged parent except she has a super important job and is now running for President. From the lack of comprehension of how a Fax machine works, to the actual use of a Fax machine in the 21st century, it was all perfect. Which brings me to one of the greatest ideas I think I’ve ever had. Forget Presidential debates, we need a basic technological comprehension test for all candidates. I’m talking an Olympics of basic technology televised to the nation. Primetime, week long competition. Contests include

-How to use a Fax Machine (trick question you don’t)

-Successfully call someone on your cell phone, hang up and put phone back in pocket without butt dialing the person back (this is a special move my dad does, I would say 90% of our phone calls are just static in his pocket)

-Record 2 shows at once using DVR

-Use google maps while driving, no printing out directions from Mapquest for help.

Tell me you wouldn’t watch this? Hillary vs Christie battling out to see who clicks a virus pop up first? Absolutely scintillating television and honestly pretty necessary. Because at the end of the day we can’t have a Commander in Chief that sends faxes, that’s how you get your ass bombed to the Dinosaur Age and enslaved by the Chinese, seen it a million times.