Welp, I guess we don't have to look at any videos of Daniel Jones throwing a football taken from another zip code since Doubtful is pretty much the gentleman's way of saying Out in the NFL, even though Doubtful to a tough guy like Daniel Jones is Dead would be Dead to any mere mortal based on what noted Football Guy Coach Judge said about him.

I think we all expected our sweet Daniel to get a week off so he can be the complete weapon we know he can be while also avoiding potentially suffering a worse injury that could impact the first place Giants playoff chase (God it feels good to say that). So we move on to the next man up, which based on the latest depth chart is Colt McCoy, who is the only 12 that actually matters this Sunday in Seattle. 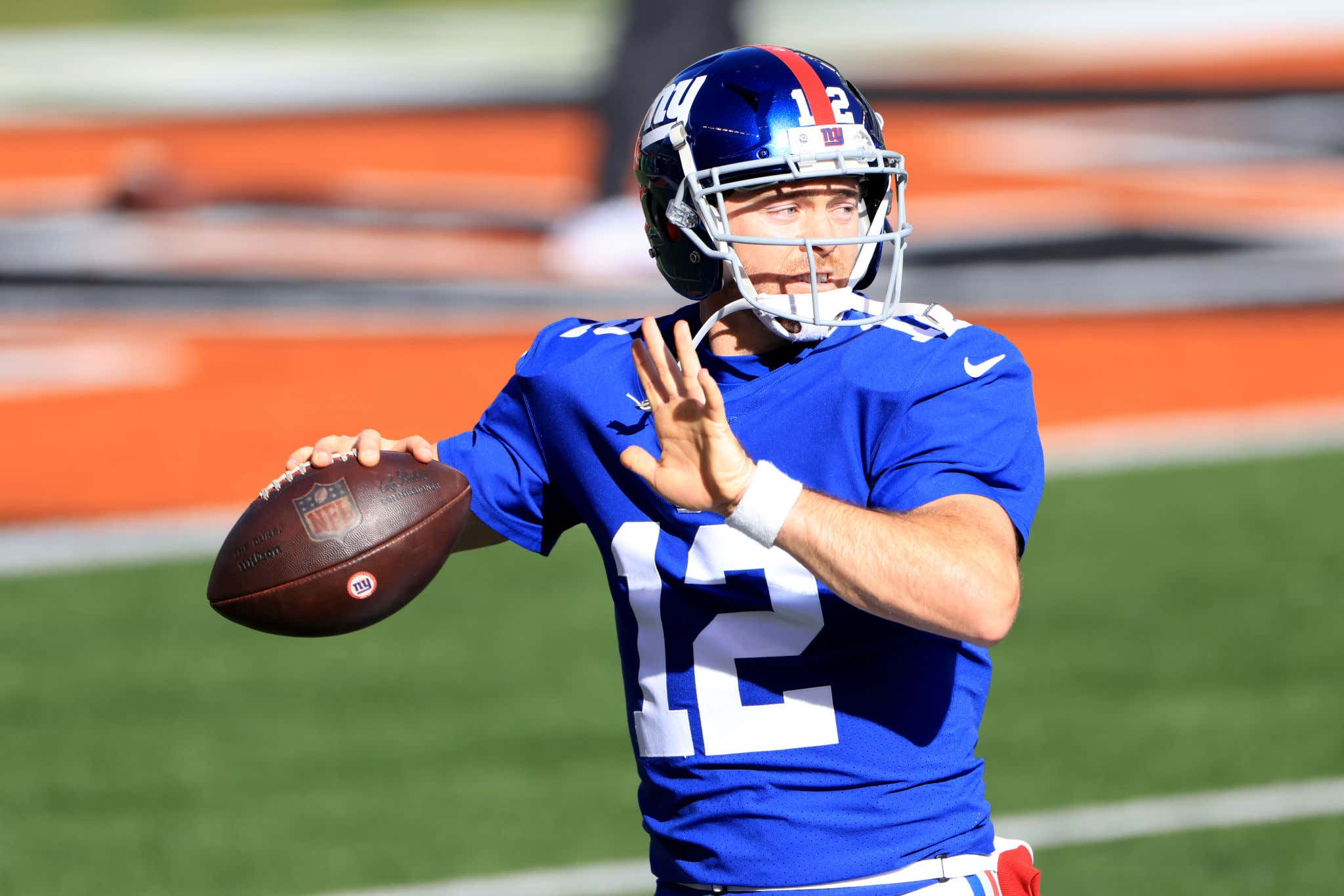 Colt McCoy was always on my Top 5 favorite backup QBs that I always wanted to see get a shot as a starter. He was usually joined in some order by Matt Moore and Chase Daniel. Now he is going to be the signal caller for my team on the road and I couldn't be more hyped. Am I saying that since Colt is apparently a Stoolie that is texting people about when my boss is in gutter wars with ESPN reporters at a bar? Maybe. But I believe Coach Judge will make sure Colt is ready for gameday and Daniel Jones will be essentially another coach on the bench as the Jason Street to Colt's Matt Saracen.

In case the moxie and the name of Colt McCoy wasn't enough to get you hyped, here are some advanced analytics for the nerds out there since #NumbersNeverLie:

- The Giants OWN the Seahawks in first games of the decade

Add all that up with the Giants emergency QB probably sending chills down Russell Wilson's spine for what allegedly happened with Russ' ex-wife once upon a time, and there is no reason to believe the G-Men are going out quietly on Sunday.