The Guardian - A new mystery metal monolith has appeared atop a mountain in California, just a week after a similar structure captured the imagination of the world when it was discovered in the deserts of Utah – before being taken down and disappeared.

The local newspaper in the small town of Atascadero, on the central California coast, reported that the silvery column had been found atop Pine mountain where dozens of local hikers made the trip to view it – and post their pictures on the internet.

“The three-sided obelisk appeared to be made of stainless steel, 10-feet tall and 18 inches wide. The object was welded together at each corner, with rivets attaching the side panels to a likely steel frame inside,” the Atascadero News reported.

Unlike its Utah sibling – which was firmly mounted in the rocks where it was found – the Atascadero monolith was apparently a little wobbly and the newspaper reported that it might be possible to push it over.

The Utah monolith was first spotted on 18 November by state helicopter crews helping wildlife biologists count bighorn sheep. The object, about 11ft tall and apparently made of stainless steel, soon attracted hundreds of curious onlookers to its location as its fame spread around the globe.

Its creator remains a mystery though a subject of much speculation. As does the identity of its destroyers after eyewitnesses captured its removal last Friday night by a group of four men who reportedly “walked off with the pieces” with one of them saying, “Leave no trace,” according to the New York Times.

The Atascadero monolith is not the first copycat of the Utah original. Amid mounting international attention of the mystery, a similar structure was reportedly found in the mountains of Romania.

I think I speak for us all when I express how we all feel right now with a quote from one of the best, GWB.

“There's an old saying in Tennessee — I know it's in Texas, probably in Tennessee — that says, fool me once, shame on — shame on you. Fool me — you can't get fooled again.”

What the hell is going on around here guys?

How is the mainstream media still covering these?

They're basically the 2020 crop circle.

We've got the C and D teams now erecting these things like clowns.

Unlike its Utah sibling – which was firmly mounted in the rocks where it was found – the Atascadero monolith was apparently a little wobbly and the newspaper reported that it might be possible to push it over.

The first one was so startling because it was in the middle of nowhere, near no access roads meaning it had to be carried whole, or in pieces a long ways. And it was installed cleanly and firmly into rock. Somebody had to have taken a diamond saw or some shit and saw a perfect fitting for the thing because it was flush with the stone. Looked like the work of real craftsman. Not this horseshit.

How haven't any of these big journalists uncovered the reddit or 4chan forum where nerds from different ends of the earth are instructing each other on how to make these things, and coordinating when and where to prop them up.

Also, they're not some random mysterious object. Everybody should recognize them from at the bare minimum the Simpsons-

whose scene is a depiction of the Kubrick film "Space Odyssey: 2001" (if you haven't seen this movie, it's trippy af in classic Kubrick fashion. Very subtly eery. Even 50 years later. Shoutout HAL.)

But to the groups out there pulling these stunts, do better guys. Also, cover your tracks better. 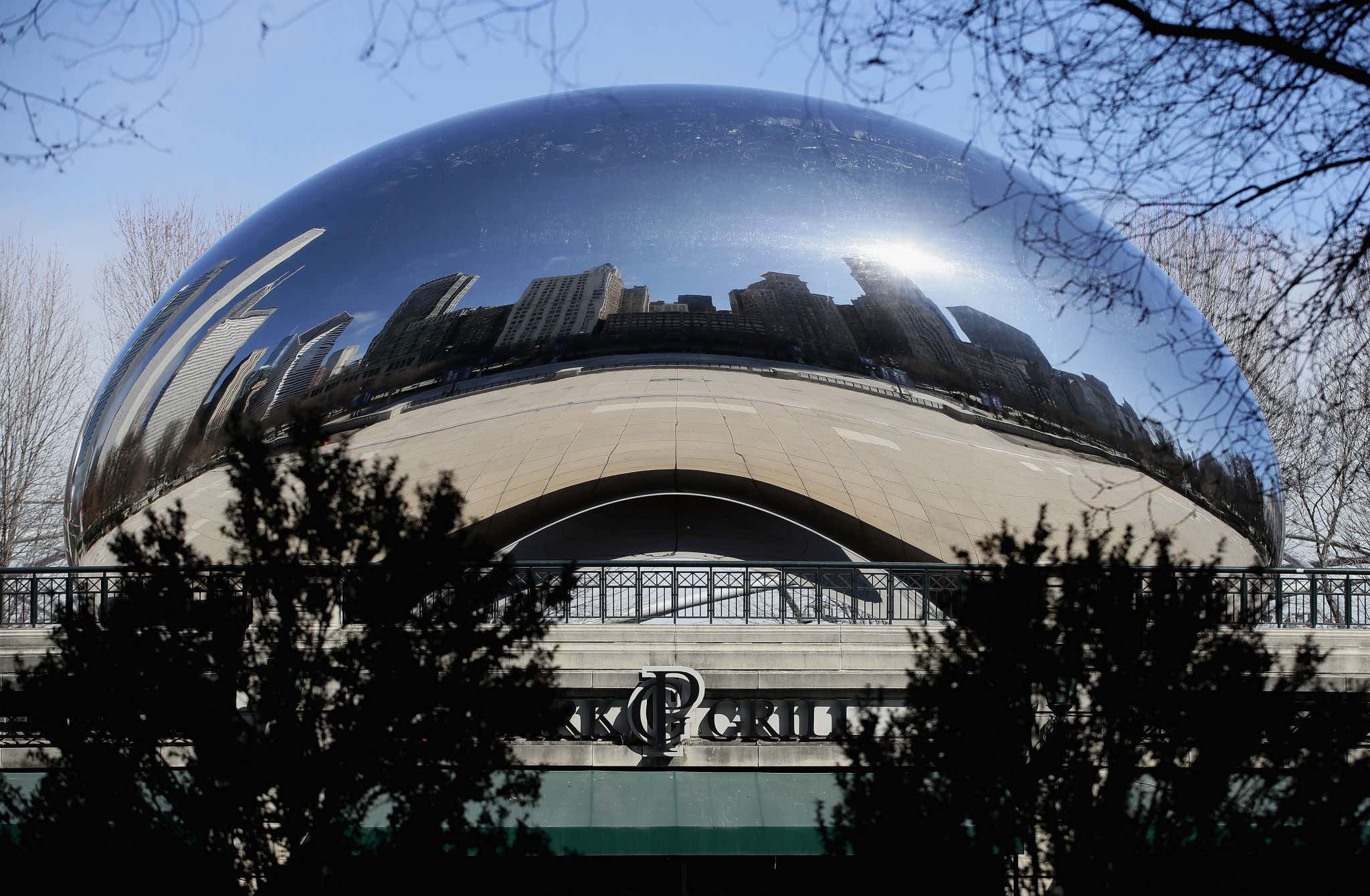