Right now you might be thinking to yourself, "who in the fuck is Yermin Mercedes?" and that would be a good question, so let me give you the lowdown on him. Yermin Mercedes is a 27 year old catcher who might just be the backup for the Chicago White Sox in 2021. So why in the fuck am I writing about an old ass prospect that may or may not be in Chicago next year? I mean he was a rule 5 draft pick they selected from fucking Baltimore, so he can't be any good right?

Well... not exactly. The dude has figured out how to hit, hit and hit some more to the point where he's forced the White Sox hand by protecting him on their 40 man last winter. I like him for that reason, but for other reasons as well. 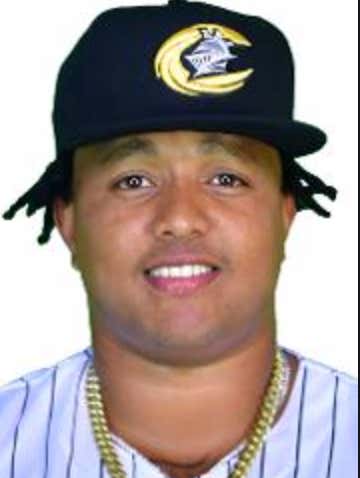 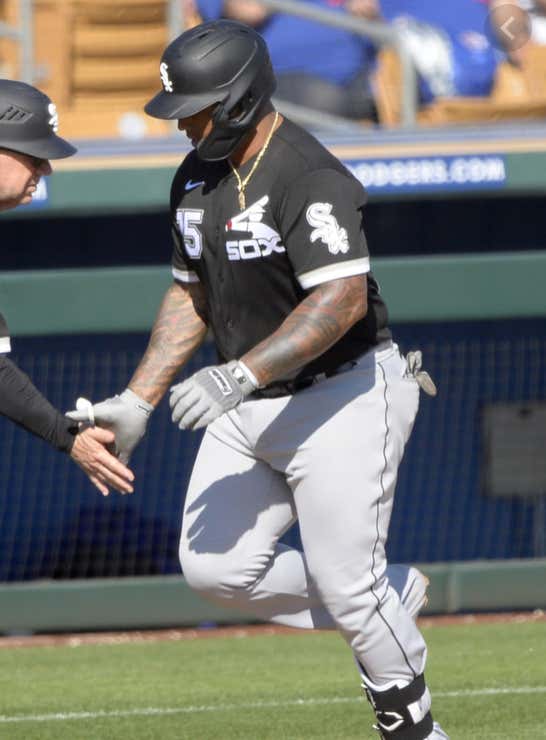 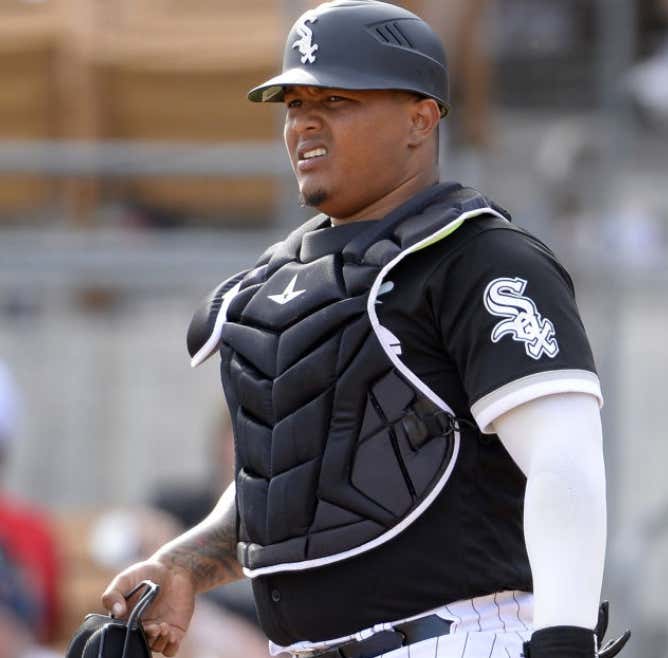 2: He has mastered the art of pimping dingers:

He unzipped is pants and pissed on this pitcher's face. If things fall in line for him from now through April, he might have a chance to do this off Shane Bieber in 2021.

He has flashed power, the ability to hit for average, the ability to walk, and he puts the ball in play and puts the ball in play a LOT. Sure, the International League is arguably the best hitter's league in all of baseball, both Big League and MiLB, but you don't carry a .968 OPS by accident there at the same time. You have to have some skill as a hitter at the very least.

Oh yeah, and this dude HACKS. Look at this still shot of his leg kick: 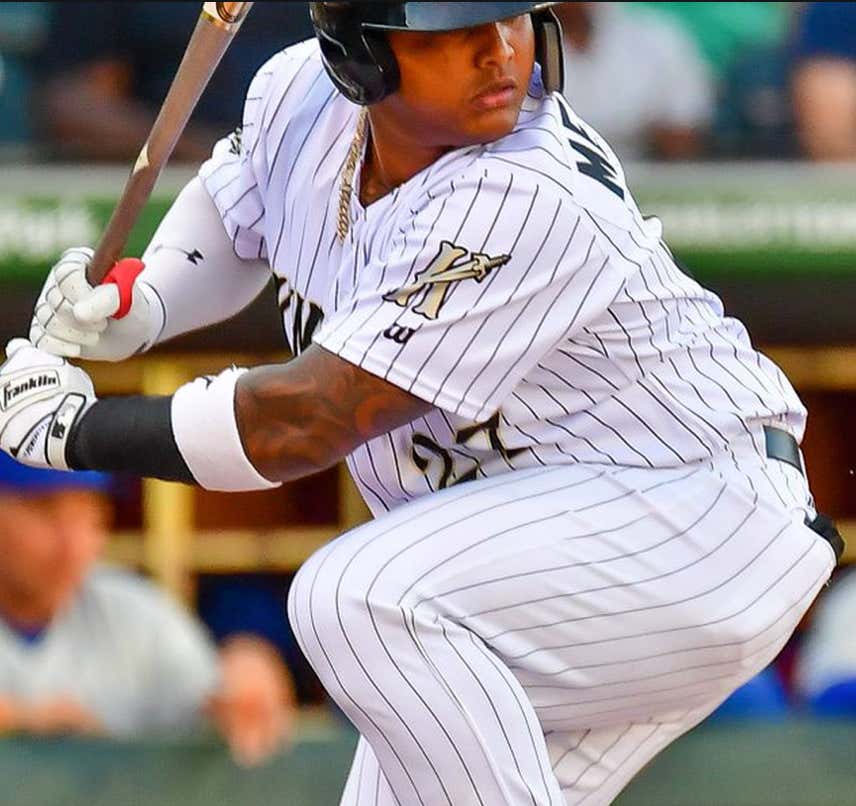 and then watch that same leg kick on video:

Here and there I'll get REALLY baseball nerdy and break down swings. I was taught to do so and am pretty good at it. We hear the term "launch angle" all the time in baseball right now, but a hitter won't have good, consistent launch angles without having good, consistent attack angles first.

But WSD what the fuck is an attack angle?

I'm glad you asked. It's basically the path that a hitter's barrel attacks a baseball with and a good attack angle leads to good launch angles. You can't have the latter without mastering the former, and Mercedes has a really good attack angle; though it's a big time upper cut, he has a consistent attack angle all of the way through the zone, which allows for two things:

Some hitters have such small room for error - Kris Bryant comes to mind - when they attack a pitch because they start high, make contact underneath the ball, and then finish high with their follow through. Bryant's barrel's attack angle makes a sort of "U" shape, while Mercedes' attack angle is much more linear. Now, I'm in no way saying Mercedes will ever be anything CLOSE to an MVP like Bryant, but at a glance, his swing should allow him to hit big league pitching with a lot of consistency.

And I do think he'll get his shot this year. Being right handed, he should be able to slide nicely in as the main backup to the switch hitting Yasmani Grandal in 2021. I'm not sold on his receiving or catching ability whatsoever, but at the very least I think we'll have a ton of fun watching him hit next year. Dude just rakes and I truly think he'll continue to rake and should he do that, he'll be an instant fan favorite.

SO…. that was talking backup catchers. I hope he ends Shane Bieber's soul next year