Whether you're an electrician, plumber, carpenter, or another type of tradesman who works in or on houses, you have to deal with homeowners. Over the years I met some really nice ones, some not so nice ones, and some overly nice ones... 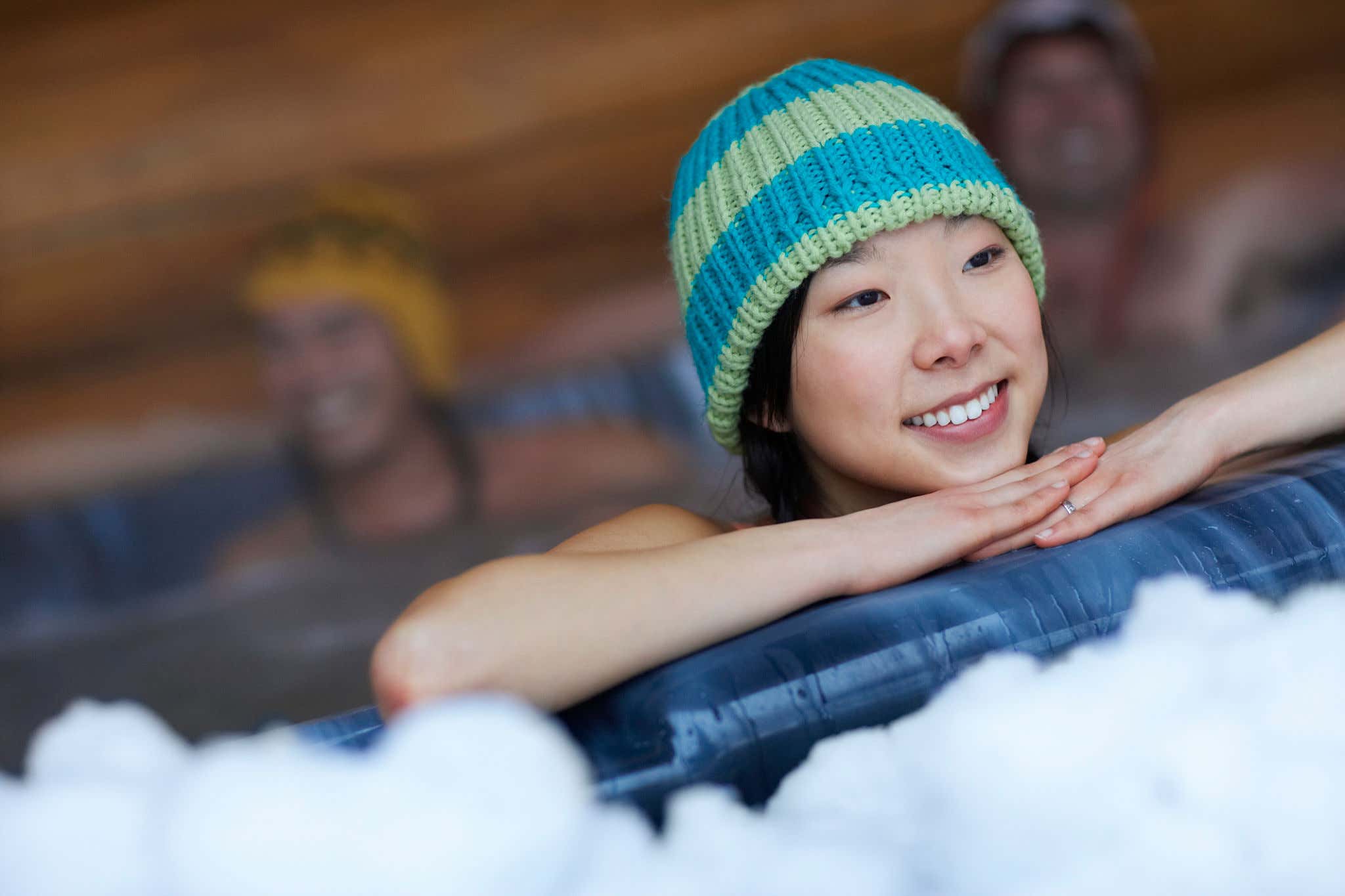 Back in the 90s, I did some work for a Psychiatrist and his wife who was an Ophthalmologist and one of the first to specialize in Lasik surgery. They were DINKS (Dual Income No Kids), in their late 30s, pretty well off, and on Saturdays they kicked back, enjoying wine and music, often drinking and dancing together while I worked in their home. They were fun-loving people enjoying life. I connected a sidearm tank off their oil-fired boiler to heat the water in their custom-built outdoor spa, which sat flush with their deck just outside the kitchen window. They used it all winter, maintaining a water temperature of 103 degrees Fahrenheit and then bumping it up to 111 before they jumped in. A lot of people were installing spas back then but few were enjoying them as much as these two. They said that even during blizzards they'd immerse themselves in the hot water with only their heads showing, and that winter was their favorite time of year to get totally annihilated in the spa.

They needed a new kitchen faucet and told me their friends from California who were members of a traveling circus, were staying at their house and would be there to let me in. I pulled up first thing in the morning and there it was, a large multi-colored traveling circus bus parked on the curb in the cul-de-sac in front of their spacious two-story home. I grabbed my toolbox, drop light, and headed inside.

The door was unlocked and since they knew I was coming, I just walked in. There had to be at least twenty of 'em. There was a strongman, a fat lady, a little person, and other members of the traveling circus, who without their costumes, I couldn't tell what they did, but after some spirited introductions, I suspected many of them were very talented clowns. They were all over the house, some eating breakfast, and having a plumber there was as much a novelty to them as working in a house full of circus performers was to me.

I cleared out the kitchen cabinet, plugged in my drop light, and started to remove the old faucet. As I lay flat on my back under the sink, people were running by me bare-ass, heading for the spa. It was a big spa too. There was a lot of splashing and noise coming from just outside the kitchen window and when I climbed out from under the cabinet and took a look they were going full orgy! These were circus people from California and they knew how to party. They invited me to join 'em, but I was the local plumber, a family man, and I had jobs scheduled for the entire day. As much as I'd threatened for years to "quit my job and join the circus" when I finally had the opportunity, I wasn't sure the circus life was for me and I declined their offer. 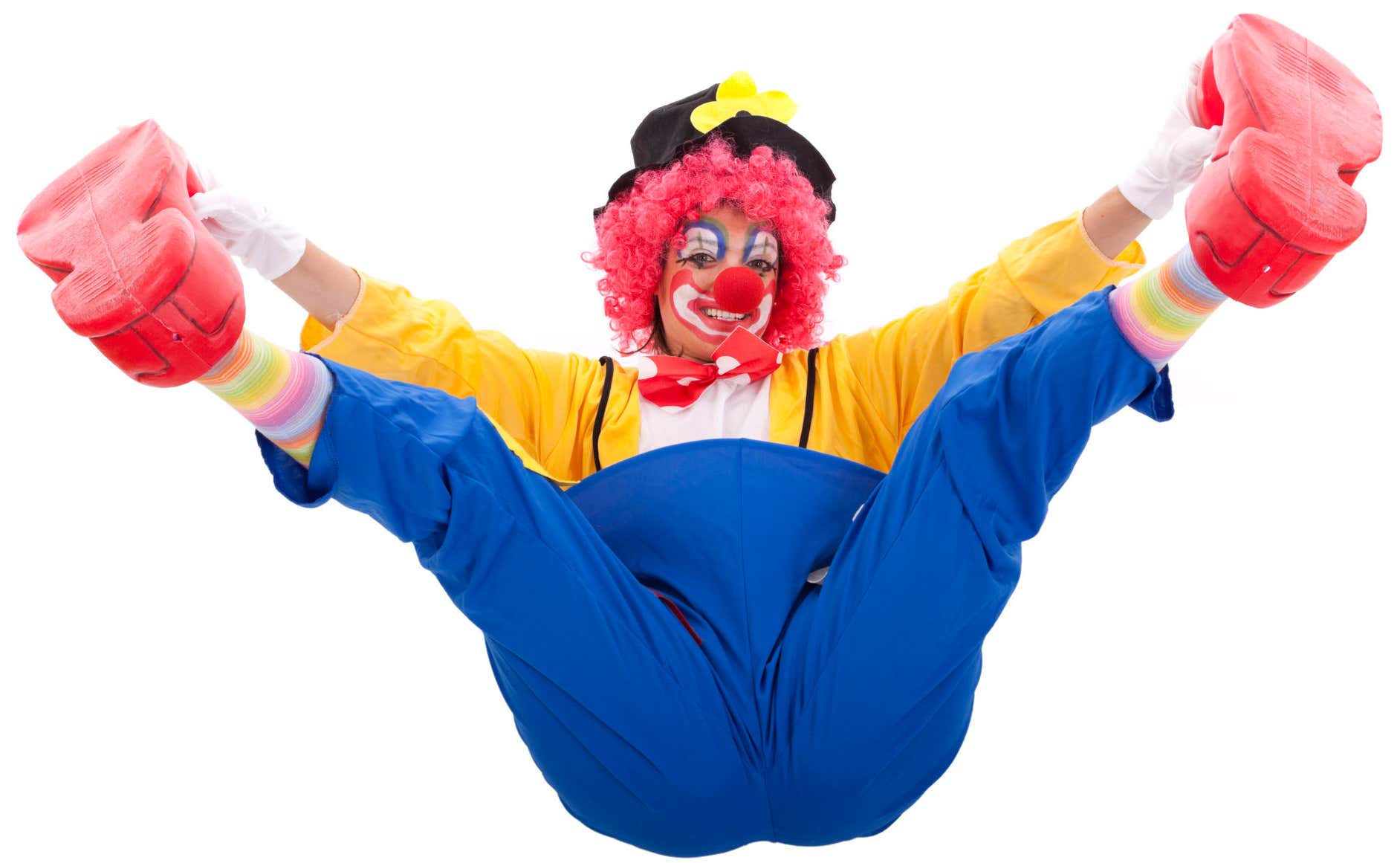 When I left I was pretty sure I could've knocked a couple of things off my bucket list if I'd jumped into that spa, but I kept it professional and remained under control. (Damn I regret that now!)