Its a Barstool tradition like any other! And by “any other” I mean all the holiday blogs that I repost every year! This is like the 10th year in a row, it never changes, but people always eat it up. This is how White Folks do Thanksgiving. Black people will have green bean casseroles and yams and shit in their top 5. I got my 5 white people dishes for our relatively normal dinner. Make sure you check out the Barstool Chicago Snake Draft this year where I debated all these dishes with the 800 pounds of Midwest Man Meat. But for the OG blog readers, here you go: 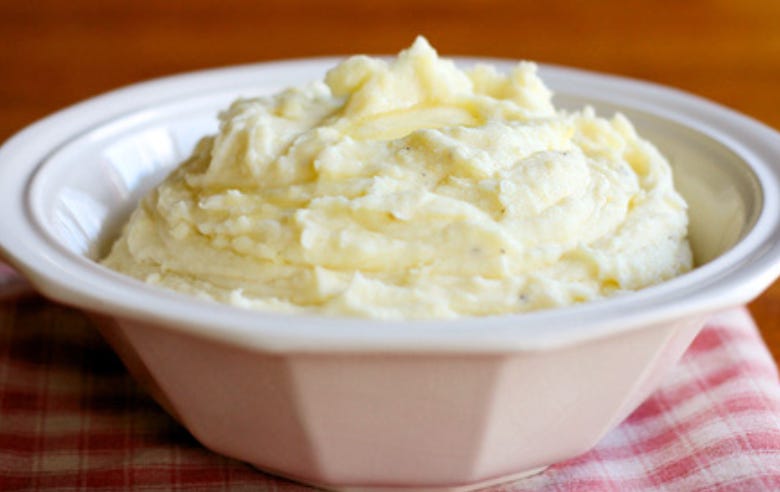 Still the undisputed heavyweight champion of the world - motherfucking mashed potatoes. Everyone always sucks stuffing's dick. There's no way stuffing takes the top spot. I love stuffing too, but it just doesn't dethrone mashed potatoes. Whip that shit up with some half and half, douse it in butter, and smear it on top of every bite of turkey/stuffing/peas you have. Thats the beauty of mashed potatoes - its like its own dish but its almost like a topping as well since you can smush it on everything else/ 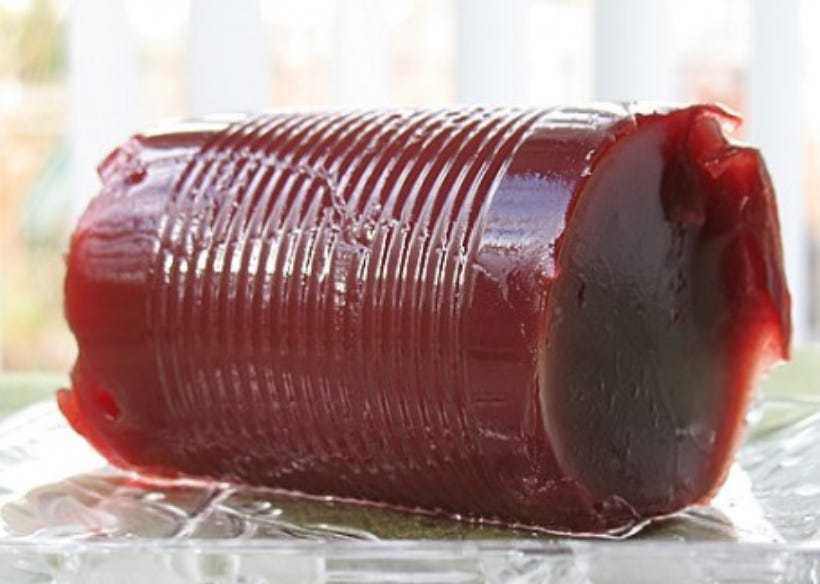 It wouldn't be Thanksgiving for me if I did hear the sweet, sweet sound of a gelatin cylinder of cranberry slurping its way out of a metal can. Lines still visible from the can. Knife slices right through it like a stick of melted butter. Anybody who eats the real homemade bougie cranberry sauce can take a fucking hike. 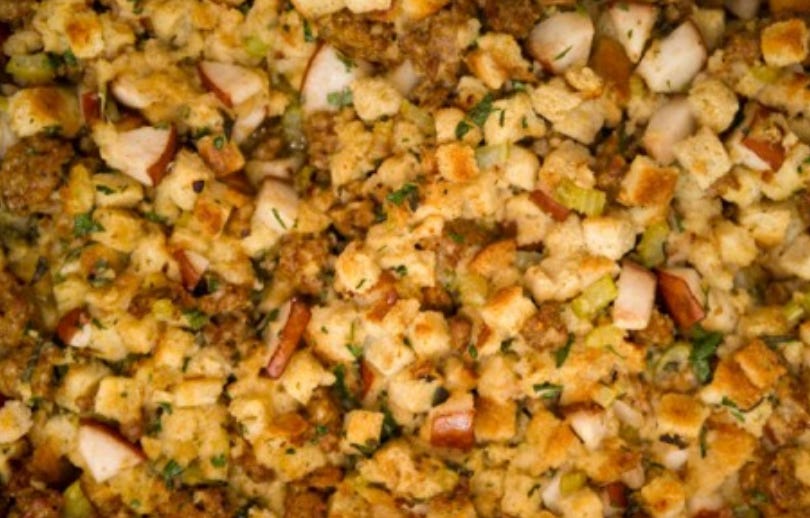 Like I said, I feel like stuffing gets a free pass. Everyone just automatically crowns it the champ. But there's a reason for that I guess. Its fucking delicious. As a matter of fact I probably eat more stuffing than any other dish. Its pretty unique to Thanksgiving dinner, which means you gotta stock up on it Thursday because you may only have it at dinner another couple times a year 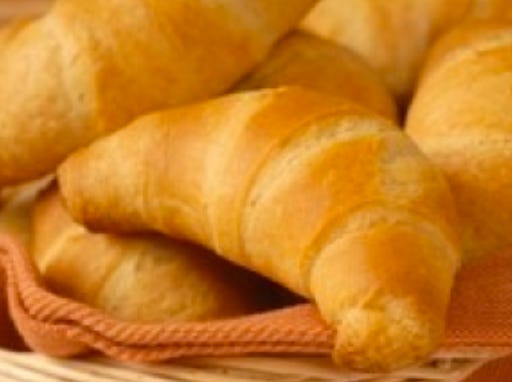 If I could sleep in a bed of Pillsbury Crescent Rolls every night I would. Stuff my pillowcases with them and sleep in a bed of soft flaky fluff. They are simply amazing. I don't know what chemicals or preservatives Pillsbury puts in them to get them that soft, and I don't care. I'm good for an easy 20 C.R's at Thanksgiving. 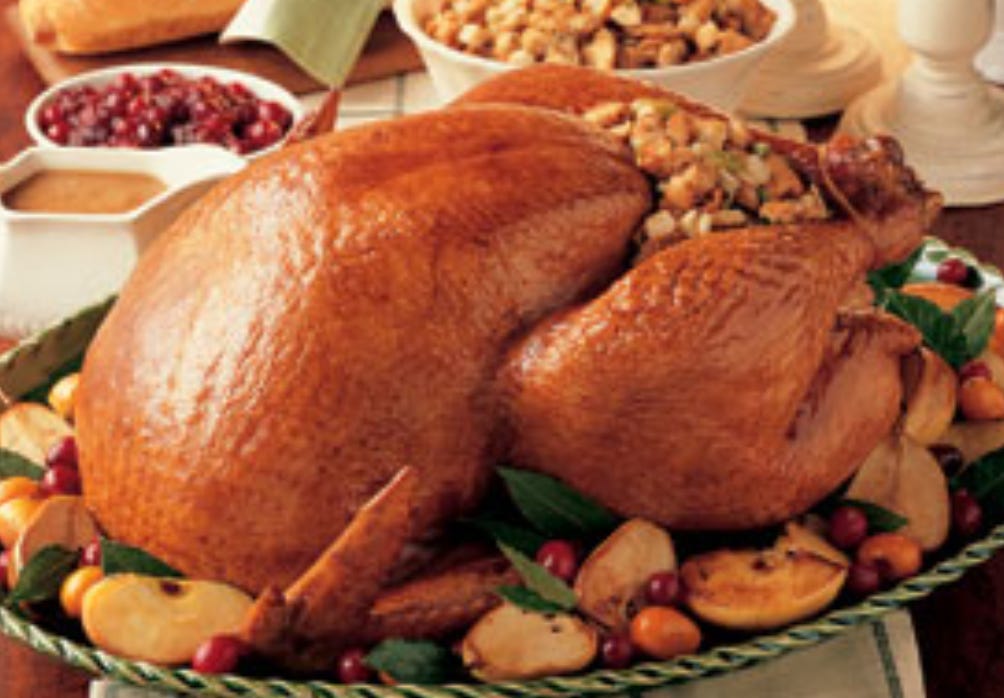 I don't think anyone ever lists turkey are their number 1 dish. Almost everyone is like "I don't even like the turkey that much! I like all the side dishes better!" It never gets the most love, but lets be honest - without turkey there is no Thanksgiving feast. Its not as tasty as all the side dishes, but its a pillar in the middle that makes the Thanksgiving Feast go. Its like Tim Duncan and the Spurs.

PS - You obviously cover all this shit in gravy.

PPS - This is only Thanksgiving Dinner. Desserts are a whole 'nother ball game