Things have not been going great in Knoxville lately. Tennessee has followed up an eight-game winning streak which carried over into this season with a five-game losing streak and still has Florida and Texas A&M still left on the schedule this season, in addition to a Vanderbilt team that no longer feels like a gimme.

But the Vols are off this week after the Vandy game was re-scheduled, so they're just trying to enjoy Thanksgiving like everyone else. And tweeting out a Thanksgiving video from the team with everyone saying what they're thankful for always plays, right? Well, maybe if they had tweeted that version the first time. 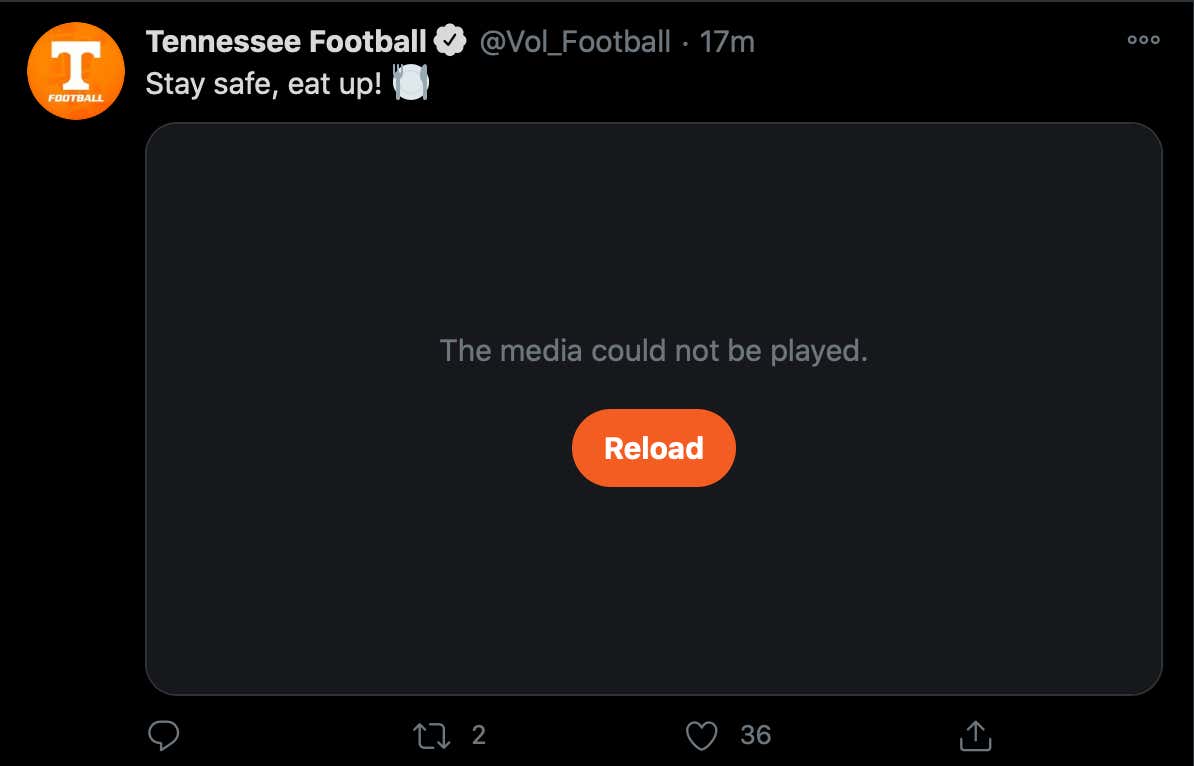 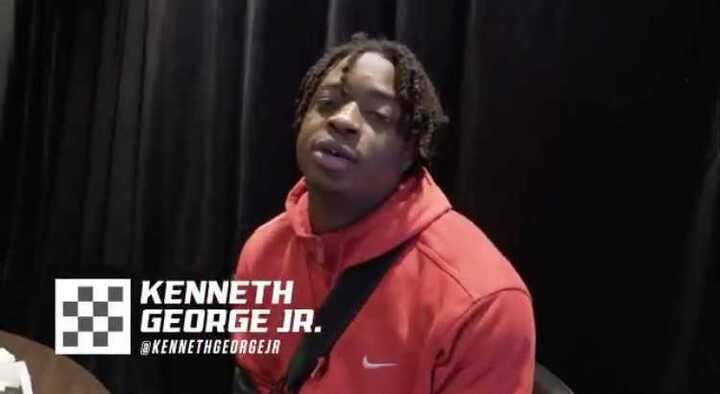 Sure enough, the version of the video that is still up no longer has Kenneth George in a shoulder sling. Interesting.

In the grand scheme of things, I don't think this is that big of a deal, but it's just that it would only be Tennessee to reveal an injury that apparently isn't supposed to be out there in a Thanksgiving video. And all the VFL Films people and social guys at UT are top-notch and do an incredible job. It's simply the fact that the university is cursed and it's the only place where things like this happen. It just is what it is.

So everybody have a happy Thanksgiving and please remember that Kenneth George is definitely not injured.