In an age where every type of behavior, real or imagined, has a name, a recognizable acronym, and a specialist the medical board has certified to treat it, why shouldn't I throw my hat into the disorder naming arena? So here's my contribution, Obsessive-Compulsive Information Disorder (O-CID), not to be confused with the New York City Police Department's Organized Crime Investigation Division (OCID).

A lot of us have an obsession with information and there are no longer any excuses for not accessing the information we need. With laptops and smartphones, information is just a touch away, literally seconds. Siri and Alexa have made getting information hands-free. To think my mother bought an entire set of Encyclopedia Britannica's when I was a kid so I would have access to information. She's almost 90 years old and I think she only has a few payments left... 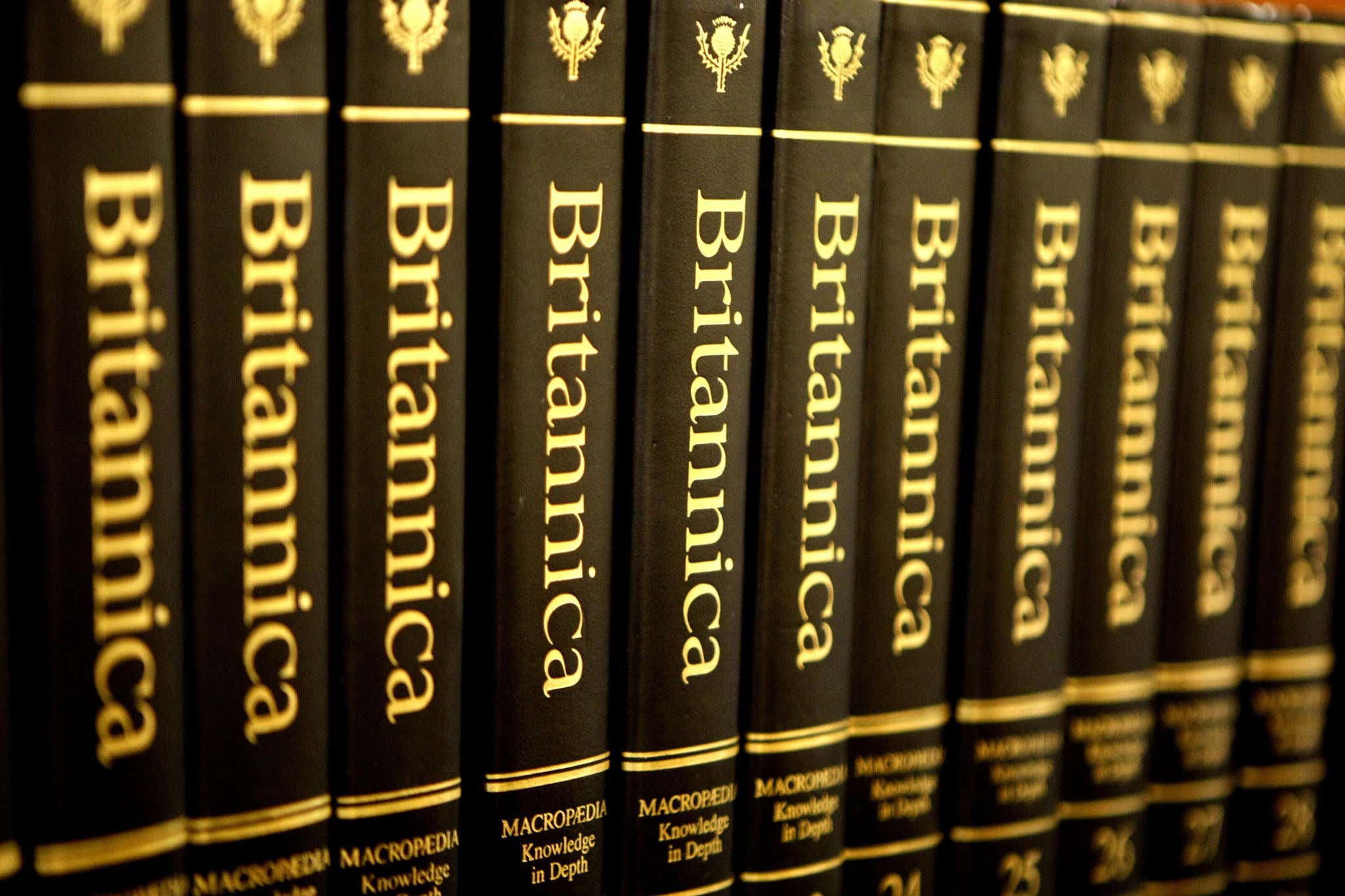 The days of encyclopedia salespeople going door-to-door with hard-sell tactics ended years ago. Now kids use their laptops and cell phones to access the same info, and much quicker. No longer does any conversation tidbit go unchallenged. Google, Wikipedia, Snopes, and the like, have made it easy-as-fuck to do real-time information searches and fact-checking. Most statements end up either accurate or inaccurate and you better do your homework or you could be ridiculed and suffer social humiliation (ouch!).

During one Thanksgiving a few years ago, my three sons sat around my house with their laptops and iPhones fully charged and ready to go. The casual conversations we once enjoyed had become a thing of the past. They were fact-checking everything. I felt like I was trapped in a high-stakes game show, uneasy about recalling even the simplest bit of information without absolute certainty. After voicing my displeasure over the pressure to converse, my youngest informed me that kids regularly use their laptops to argue. I remember when an argument was just an argument, now it has become a full-fledged technological battle where only one answer is correct. In fact, people use their laptops and smartphones similar to the way knights used swords and shields in medieval times. 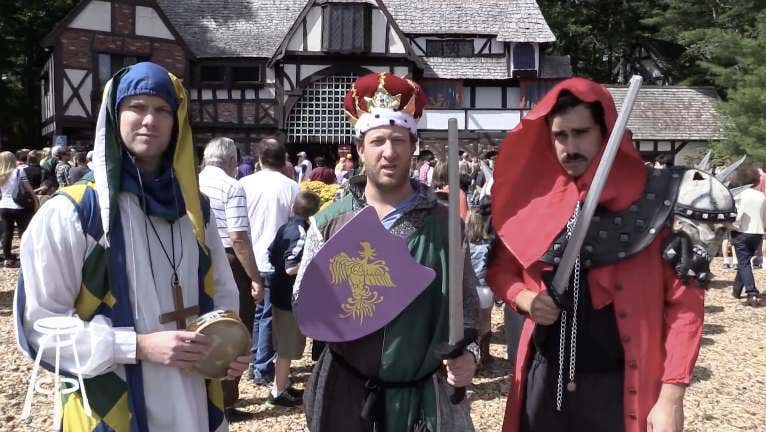 Even in sports, nothing's left to chance or the naked eye. There are red flag challenges and slow-motion replays because we want to get it right, whatever it is.

But how much fun is “right”? Senseless arguments once provided us with an enjoyable form of entertainment and a way of bonding with friends and family. Coming to no acceptable conclusions together was fun, no, it was a fucking blast! No winners, no losers. Today’s arguments have evolved into non-stop proving grounds for who can access accurate information the quickest. To the winner go the spoils! And to the losers? Well, laptop arguing has become a blood sport, a "take no prisoners" showdown that humiliates and crushes the egos of those lacking in techno skills.

It was in the mid-1960s, after America’s “need for speed” was exposed, that fast-food restaurants began popping up everywhere and our culture grew more impatient with anyone who couldn’t produce in a hurry. Well, almost everyone. As a guy, there are certain tasks that if done too quickly, can be just as humiliating and ego-crushing as a loss in a laptop argument. I digress…

Anyone 10-35 has grown up with computers, cell phones, fast food, Jiffy Lube, next day delivery, and their world has always been FAST and is getting faster. Such is the expression “That’s so 27 seconds ago-” But I worry it’s not all good. People have become more impatient, stressed, and suffer from disorders, some only recently named (O-CID). And sadly, I've become a casualty; I suffer like everyone else. My iPhone 11 is always fully charged and ready to go to war…

If I could control the universe, even for one day, I’d slow it down, give those suffering with O-CID a break, and give conversation another chance to get silly and unimportant, even ridiculous at times.

It could be that I'm old-school, soon to be irrelevant, and then obsolete, but I’ll hold on to my casual conversation filled with silly, unimportant, and not always accurate information because there's no pressure, it's entertaining, and a fucking blast!

Here's a bit by Pete Holmes on the topic