To quote the great scientist Ian Malcolm: "Your movie studio was so preoccupied with whether or not they could, they didn’t stop to think if they should."

It feels as though we just went through a CGI-mishap with Sonic... 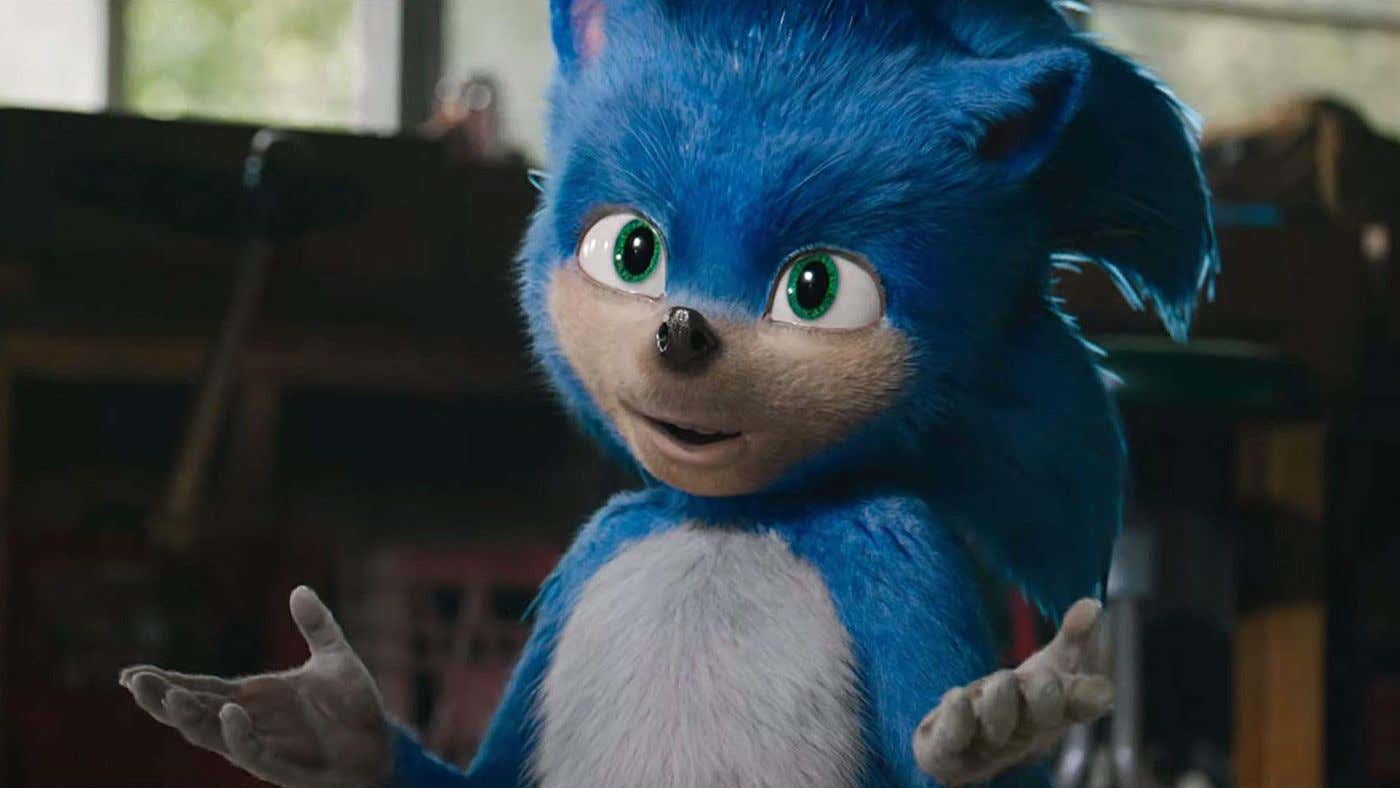 CGI characters should look picture perfect before giving the world "first-look" teasers, especially with more eyeballs on social media during weeks where people are off of work.

People also think we made this up! Which, you know what, that's fair, we often troll online over at Lights Camera Barstool. But no, not this time, this shit is 100% real!

Did they spray paint a real dog? Did they make this on Microsoft Paint? Did they crop the dog in Photoshop, do a color overlay for red, and lower the opacity (the right people will understand this one)?

You might be asking yourself, much like our good friend the Wonton Don, "what did you expect?"

It's 2020! I expect something a little more… realistic?

I am a man of the cinema, I love a good indie flick, I crave Wes Anderson, and I have a desk of Avengers toys. Give me anything, and everything, so that's why I care about what fucking Clifford the Big Red Dog looks like on the big screen.

Can we get a little more effort in 2020 with our movies!?

We are digitally recreating humans to perfection. James Cameron is dunking people into the Mariana Trench and cranking out the most realistic aliens in the world. Yet, here we are, an icon of children's cartoons and literature will make his big-screen live-action debut looking like an exported photo from the hue & saturation section of the FaceApp on an iPhone.