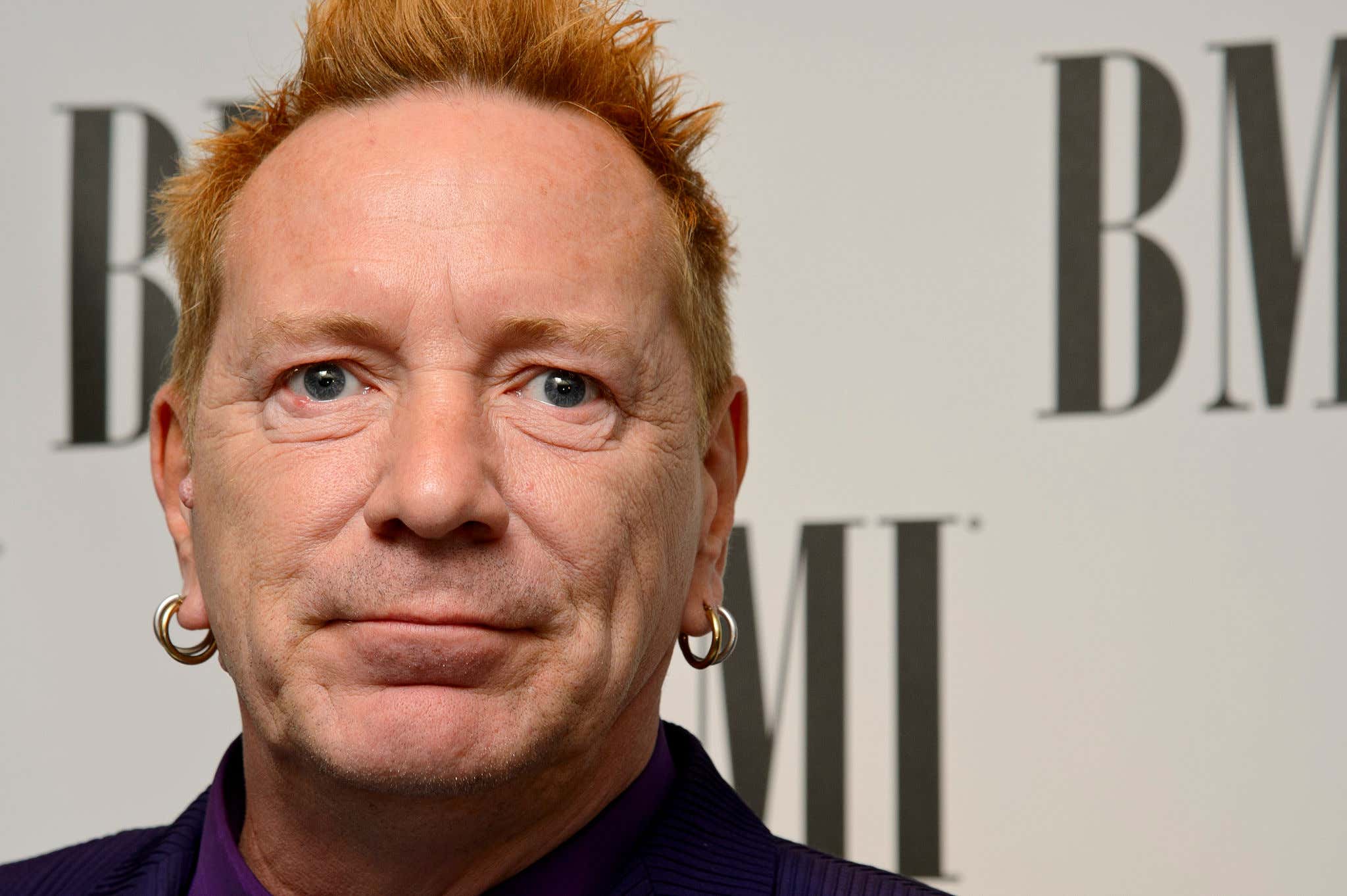 NY Post - Iconic punk singer Johnny Rotten was shrieking a different tune after discovering flea bites on his penis and inner thigh after letting squirrels inside his Los Angeles home, a report said.

“I looked down there this morning at my willy and there’s a f–ing flea bite on it,” the Sex Pistols singer told UK’s Daily Star. “And there’s another one on the inside of my leg.”

Rotten, whose real name is John Lydon, said he became enamored with the furry critters and allowed them to stay in his Venice Beach home. But soon enough, there was anarchy in the LA pad.

This is the most wonderful story of the year. Apparently Johnny Rotten, the lead singer of the Sex Pistols, LOVES squirrels. Absolutely loves them. Loves them so much he lets them live in his house in LA. Phenomenal. But due to the fact he lets the woodland creatures run around his house freely like mice at Barstool HQ, he has had some issues, namely with flea bites on his willy. His johnson. His ollll twig n berries are prime real estate for fleas that the squirrels bring in. But what other choice does he have? He cannot simply not allow the squirrels to live in his house. In fact, he goes out of his way to feed them their favorite foods.

“The only way around it, because I’m not going to blame the poor little squirrels, is to Vaseline my legs.”

The former frontman has penned a book in which he discusses his relationship with the rodents and even talks about how he orders bags of unsalted peanuts to feed them.

What a beautiful love story. Reminds me of Mike Tyson and his pigeons. You are never going to get between Iron Mike and his birds, and you are never going to get between Johnny Rotten and his squirrels, even if it means the fleas they bring in will gnaw his dick to the bone. It's the sacrifices you make for the ones, or wild tree animals, you love.