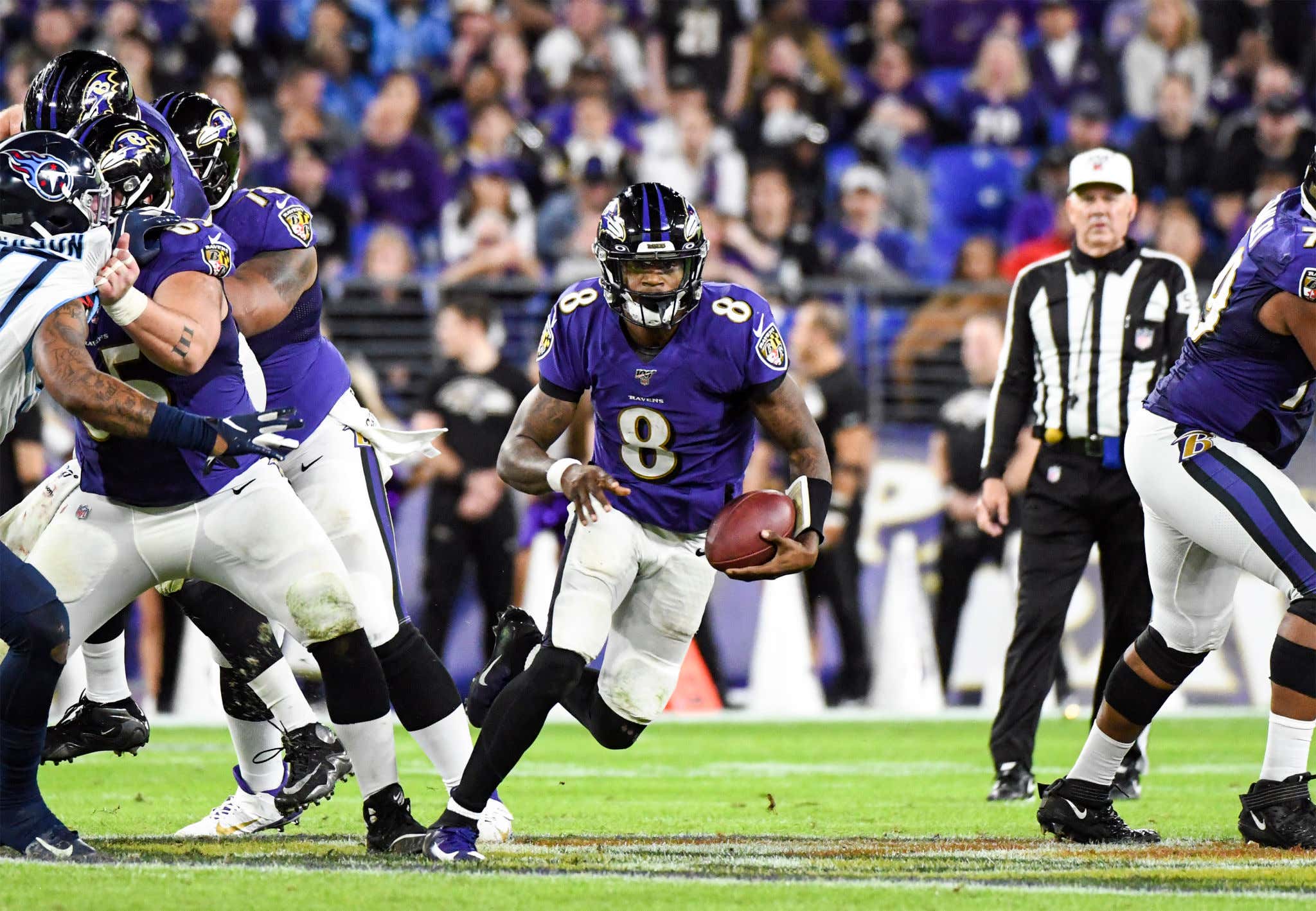 Look. I want to come into this game with a cock full of confidence and think that we're just going to roll over a struggling Titans team at home today and be on our merry way. I fully believe that the Ravens are the better team, through and through. But that game in January damaged me in a big way. I think that goes for all of Baltimore. Derrick Henry still exists. Brandon Williams and Calais Campell missing hurts in a big way. With the way that last Sunday night went, confidence in what is truly a Super Bowl contending team is at an all-time low.

There's nothing worse in football than when you simply cannot stop a team that is determined to stuff the ball down your throat. The Ravens thrived on that last year. They also seem very vulnerable to have that done to them today. Guys like Justin Madubuike and Broderick Washington are going to have to earn their stripes. Otherwise it could be a repeat performance from January. I do believe that that game (and subsequently this game) goes way differently if Lamar Jackson scores on the first drive. That would go a long way today. The Ravens have punched it in on just one opening drive all season. If there's an offensive objective, it's to make the most of that first drive. I feel strongly that Lamar Jackson turned a corner at halftime of the Colts game and he played a far better game last week than people realize and the deck was stacked against him in that second half in a big way. Regardless, there's too much to address on the homefront to make this a "revenge game", but I'm hoping Lamar channels that type of energy and performs the kind of way that made him the NFL MVP.

I want nothing to do with 6-4 in the AFC. Take care of business. Please please please keep Derrick Henry in check. We've got these next two tough games and then the schedule lightens up. It's time to rise to the occasion Lamar. Make it happen, cap'n.