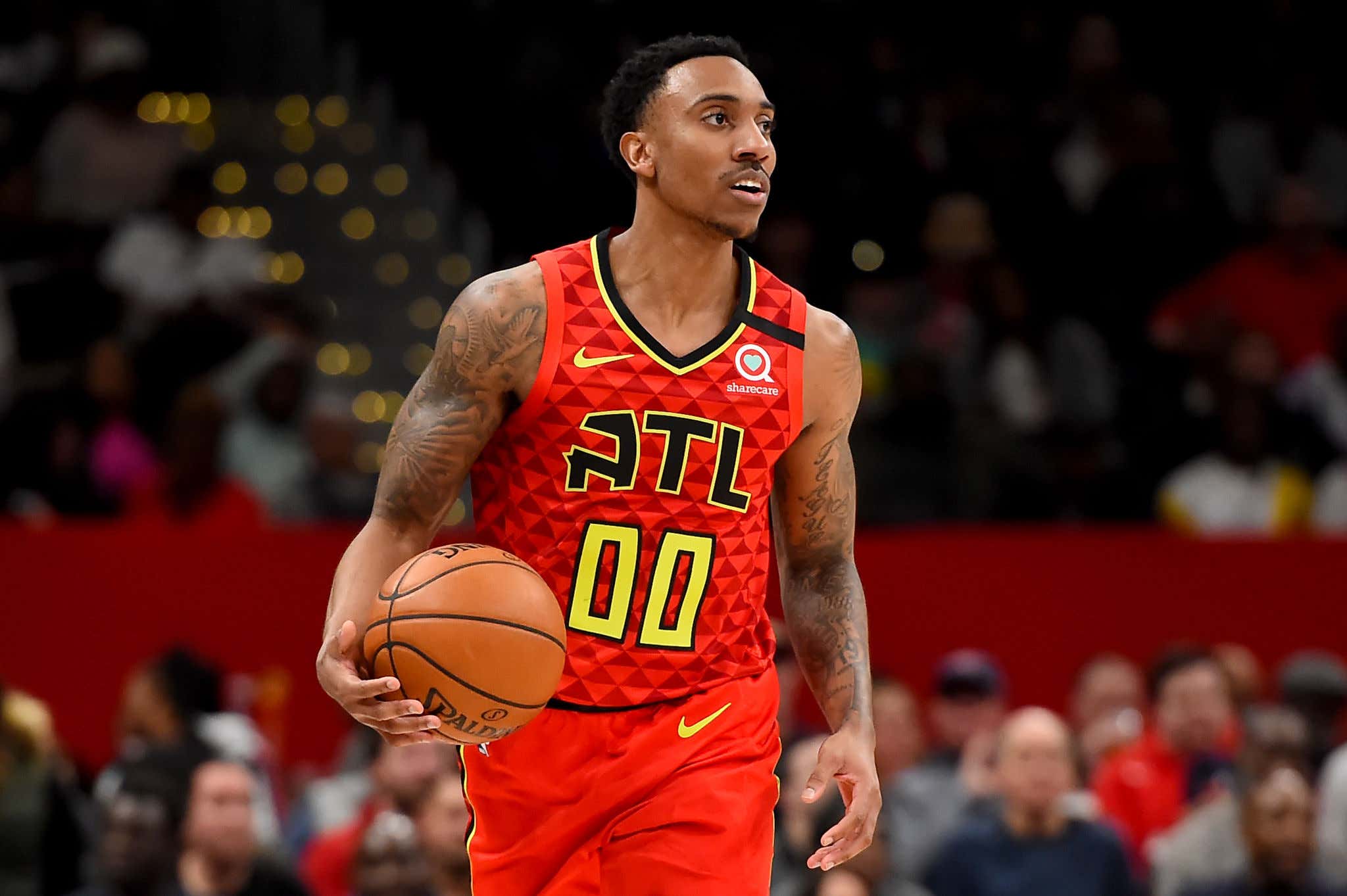 Alright Danny, let's keep this rolling! Now let's all be realistic as to what Jeff Teague is. This is not the Jeff Teague that was an All Star caliber player while he was on the Hawks the first time around. But, and I've stressed this from the beginning, back up point guard is a big time need on this roster. Once they waived Brad Wanamaker that was even more true. They couldn't rely on a rookie and second year guys that barely played going into next season. They needed a veteran scoring presence and that is exactly what Teague is. He can get you 10-15 points a night off the bench. That's what he does. He's also decent Kemba insurance if they want to be careful that his knee.

Looking at how he did last season, he can still play

Suddenly that bench doesn't look so bad, and there's still potential for more!

You want to get nuts? WELL LET'S GET FUCKING NUTS

So, there's a chance Ainge could actually NOT lose Hayward for nothing, got a fantastic rebounder and good defending big, and addressed his bench back up point guard spot with a more than serviceable option on low money.

THIS is why we wait for all the dominos to fall and there are still more to come. Either way, the Celts have addressed two areas of need that we all wanted after last season ended. Not the worst rebound from losing Hayward in my opinion.