Twisted History touched on a WWI story about the Germans and Russians squaring off in a battle straight out of Call Of Duty: Zombies ... 1915's Attack of the Dead Men. The heavily outnumbered Russians hunkered down in Osowiec Fortress, built by Russian forces on the eastern Polish border specifically for defending against the invading Germans. 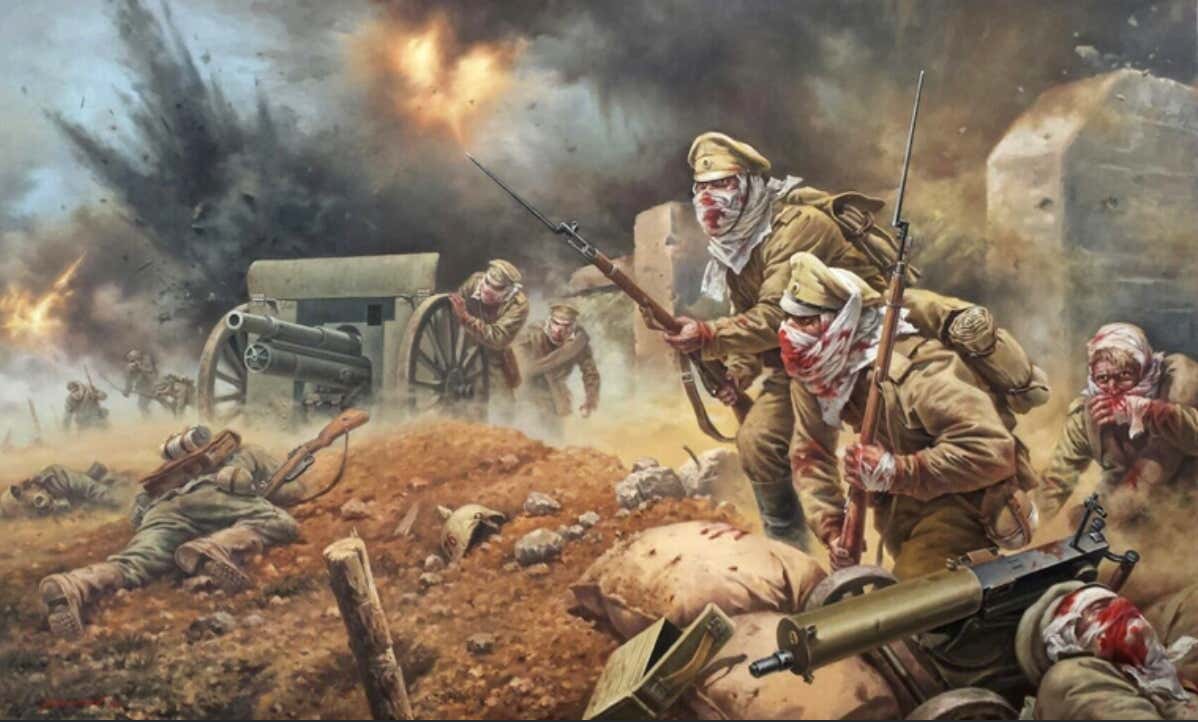 The Kraut's shot everything they had at the Ruskies, including their 420 mm cannon nicknamed Big Bertha, nothing worked. That's when German Field Marshall Von Hindenburg came up with a new offensive game plan - poisonous gas.

Witnesses' said, as the massive cloud of poisonous smog settled on the grass, the earth withered and turned a deathly black. 4 Russian Battalions were immediately decommissioned by the poison inside Osoweic Fortress, leaving the last two remaining Russian battalions (800 men) to defend against 14 German Battalions (8,000 men.) 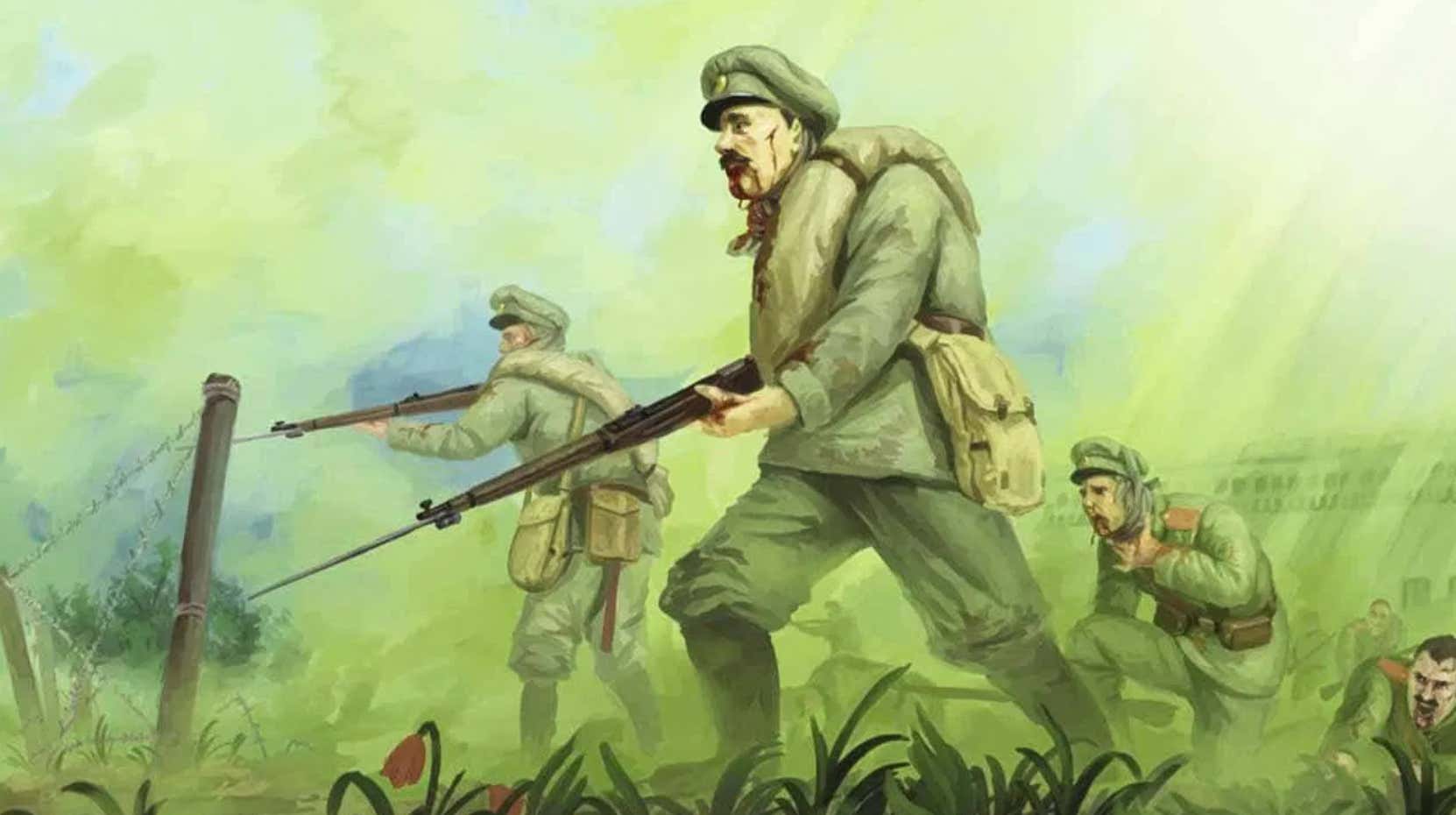 As the German military's front line approached the fortress, the remaining Russian battalions spitting up blood and bits of lung with their faces disfigured from chemical burns began to spill out behind from behind the fortress walls to lead a desperate final charge. German forces were so terrified of the undead soldiers coming out of the fortress that they began retreating and getting entangled in their own barbwire.

Attack of the Dead Men sounds like the most heavy metal event in history (it is) and the Swedish heavy metal band Sabaton decided to write a song about the gruesome battle. I'm not big into the historic heavy metal genre, but the song's chorus is somewhat catchy and definitely hardcore as fuck. When Sabaton rolls through the states next, I'll be there.