I have no idea what I just watched. None whatsoever. The least shocking thing about this video is he didn't fist fight a bear at the end of it. The fact there was no bear attack in this video was stunning. But even without a bear attack, it's still a perfect Russian training video.

I love it because we see all these videos of guys juggling while balancing on a stress ball while doing a Rubix Cube, and the on the other hand we have Dmitry Orlov is running around the Siberian countryside.

That's just Russian hockey players for you. Train outdoors fighting tigers in the offseason and then you turn into this man: 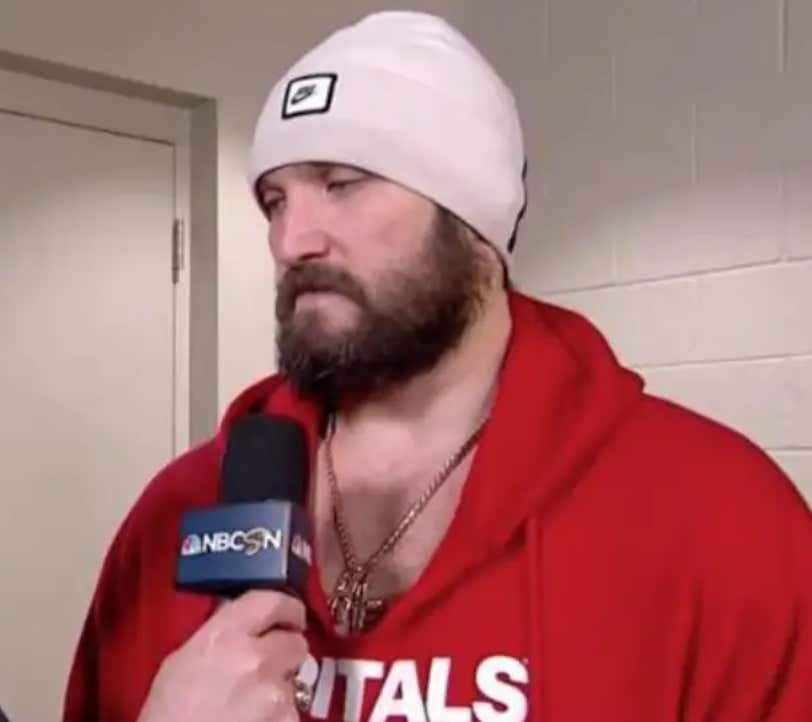 PS: Sometimes I sit around and think that it's mid-November and we aren't watching hockey. It's so weird. I want to watch hockey. We don't even have a tentative schedule yet. No clue how many games. I just want to watch Ovi again. He ain't getting younger and as much as that pains me to type, we have to accept it and cherish every second we have with him. I cannot wait for this season to start, boy is he going to be hungry. I don't want to jump the gun, but I'll jump it, it's our year again.