Do you see what I did there? Because I'm desperate for clicks? heh heh

Anyways, they did indeed find a hooter in the tree this year who has since been named Rockefeller. According to Patch.com a worker discovered him, scooped him up & he and his wife called a rescue center for assistance.

Quite the journey for a 'saw-whet owl', the smallest in Eastern North America, which generally maxes out around 5oz... 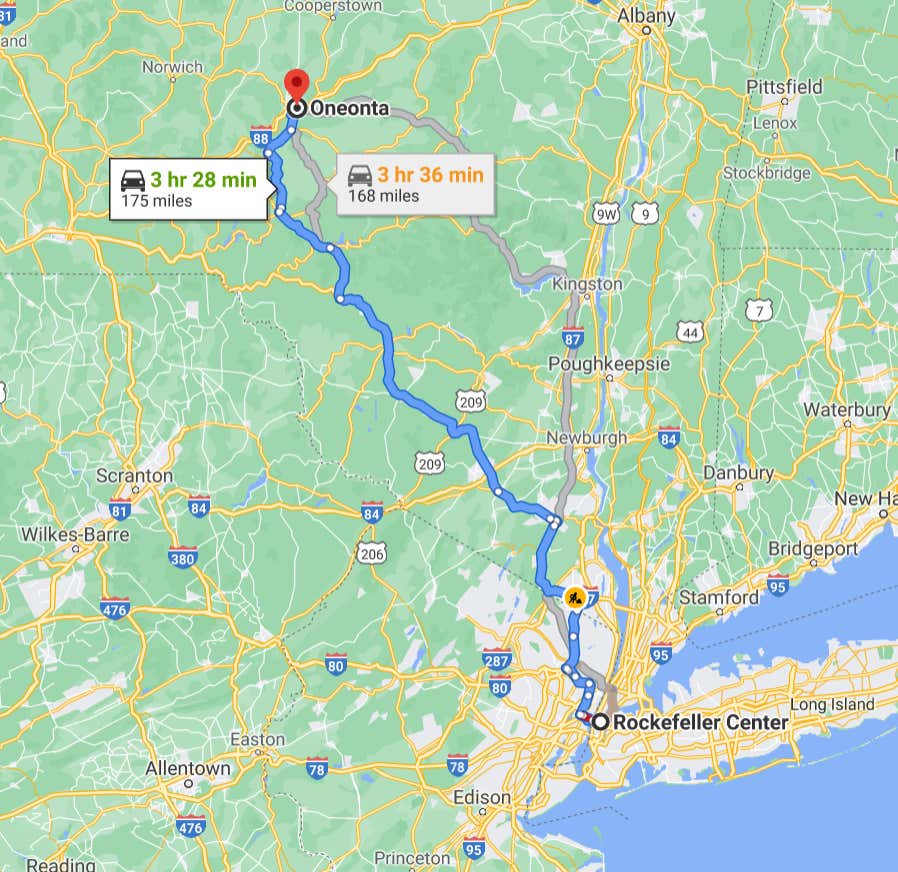 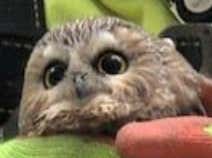 Rockefeller has since been sent to Ravensbeard Wildlife Center up in Saugerties, NY where he'll be released once he's got a clean bill of health. Ravensbeard takes care of all sorts of struggling birds & I'm looking to see if they'll also accept the Eagles.

BONUS: For random Rockefeller tree facts to ramble to your friends click HERE.