Last night while watching an episode of the hit Food Network production Chopped, I came to a startling revelation. 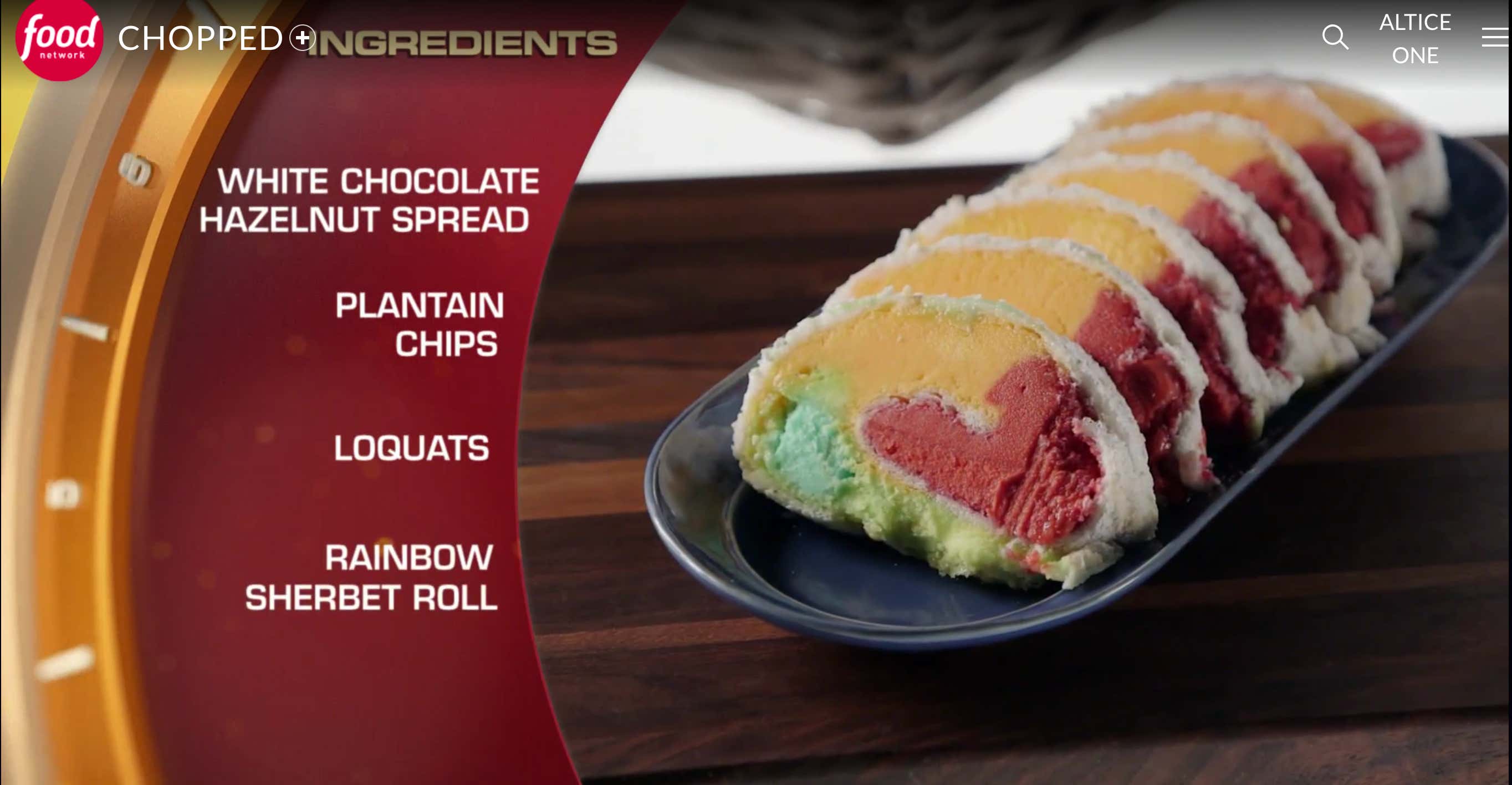 Ted Allen, as well as the judges on this particular episode kept pronouncing the dessert I knew for a goddamn fact as "sure-bert" "sure-bit." For a moment I believed I was having some sort of stroke. To try to assuage this, I googled "sherbert" and was met with this startling result from Google.

Now I know am familiar with the concept of the Mandela Effect (remembering something that didn't actually happen or concretely remembering something slightly differently and sharing that memory with others). I'm not going to get into the specifics of group consciousness, alternate dimensions and the Berenstein Bears in this here blog, but I am going to ask you all this question: Have you ever once in your life heard someone pronounce this frozen dessert as "sure-but"?

Now I am not the first person to have this thought, Consumer Reports wrote an article about it back in 2017, but their entire point is that we are just all wrong. Literally everyone outside of the Chopped kitchen are just butchering the pronunciation for absolutely no reason other than the fact that we enjoy rhyming things? 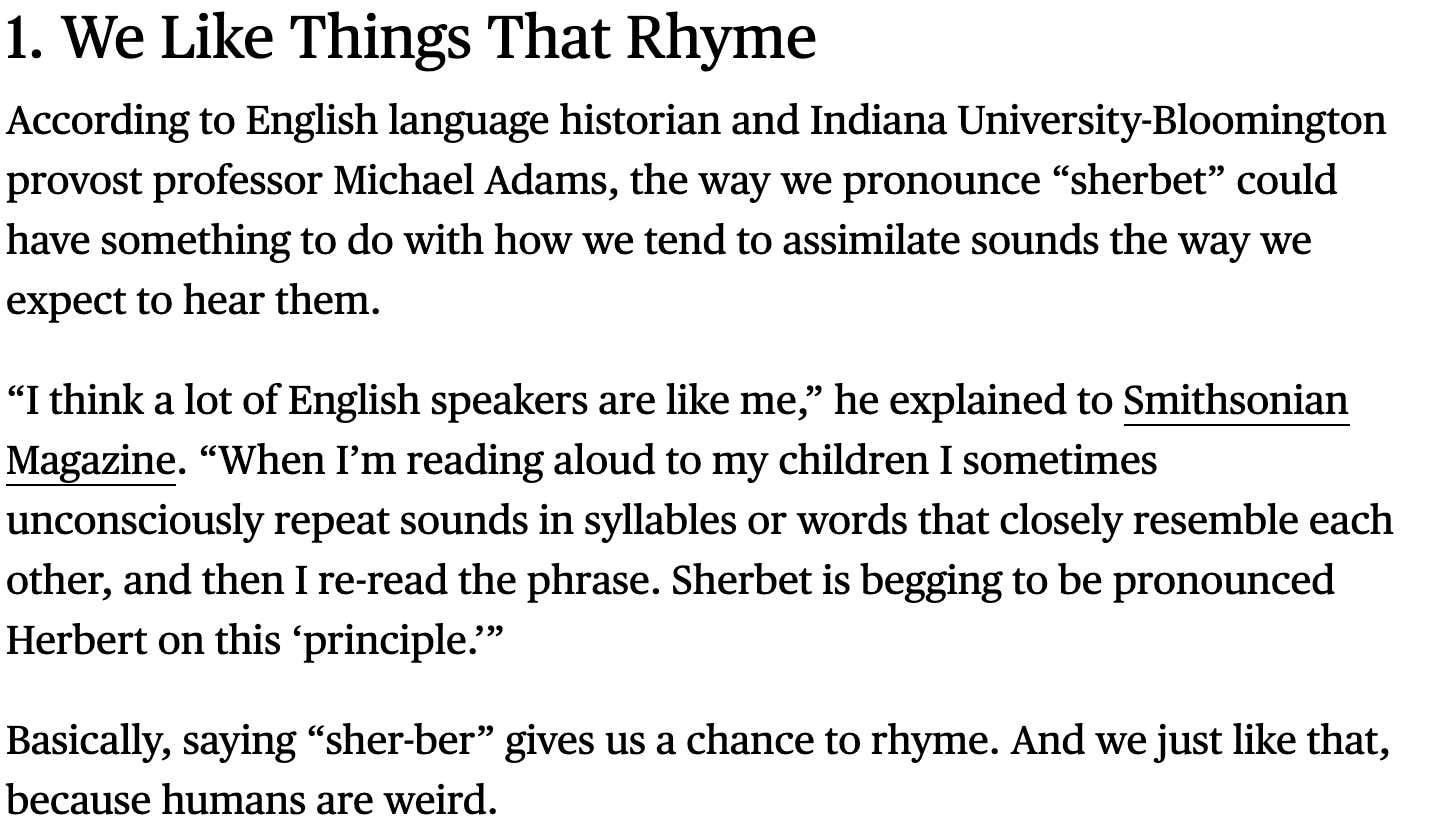 I am someone who prides myself on pronunciation and spelling things properly, especially since I am a "writer" (blogger) ((barely)) (((a social media editor))), but I simply to refuse this truth as fact. Is sherbert even good? No, it sucks. How often do I say this word? Rarely. I'd rather no dessert at all 99 percent of the time. Still, this was staggering for me. I felt embarrassed first, but under further investigation and asking a bunch of people on Twitter and around the office not one single person pronounces it the other way. There must be a change.