So with these new Reverse Retro jerseys the NHL just released everyone on Hockey Twitter has been rating them and what not and of course I only tweet about my love and admiration for the Bruins Pooh Bear jersey (which should've been the B's retro reverse uni), actually now that I think about it I have lost a lot of followers lately, and that's probably why.. 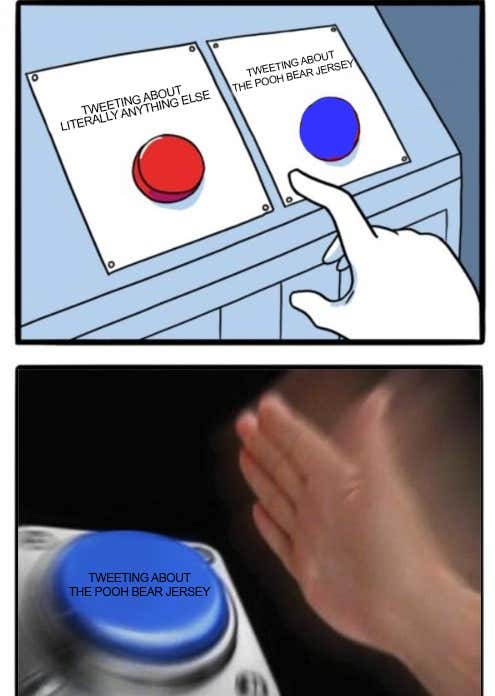 Anyways today I learned the origin of the infamous bear and I am shook.

If you're like fuck off Marina we're tired of hearing about the Pooh Bear I get it, but hear me out I promise you it's a good story.

Gord Miller on TSN 690 shared the origin of the alternate logo in an anecdote he heard from former goalie Craig Billington..

"I remember Craig Billington telling me he went to play for Boston, and they had this awful third logo, and there's a funny story behind it but, Craig was like I'm finally playing for an Original Six team and I got Winnie The Pooh on my jersey. So it turns out that's the logo for the Bear Lakes Golf Course in Florida that Harry Sinden is a member at. Instead of paying a designer to do a third logo, he paid the golf course a couple of grand and used that." - Gord Miller via TSN Radio

Now let's go to the evidence… 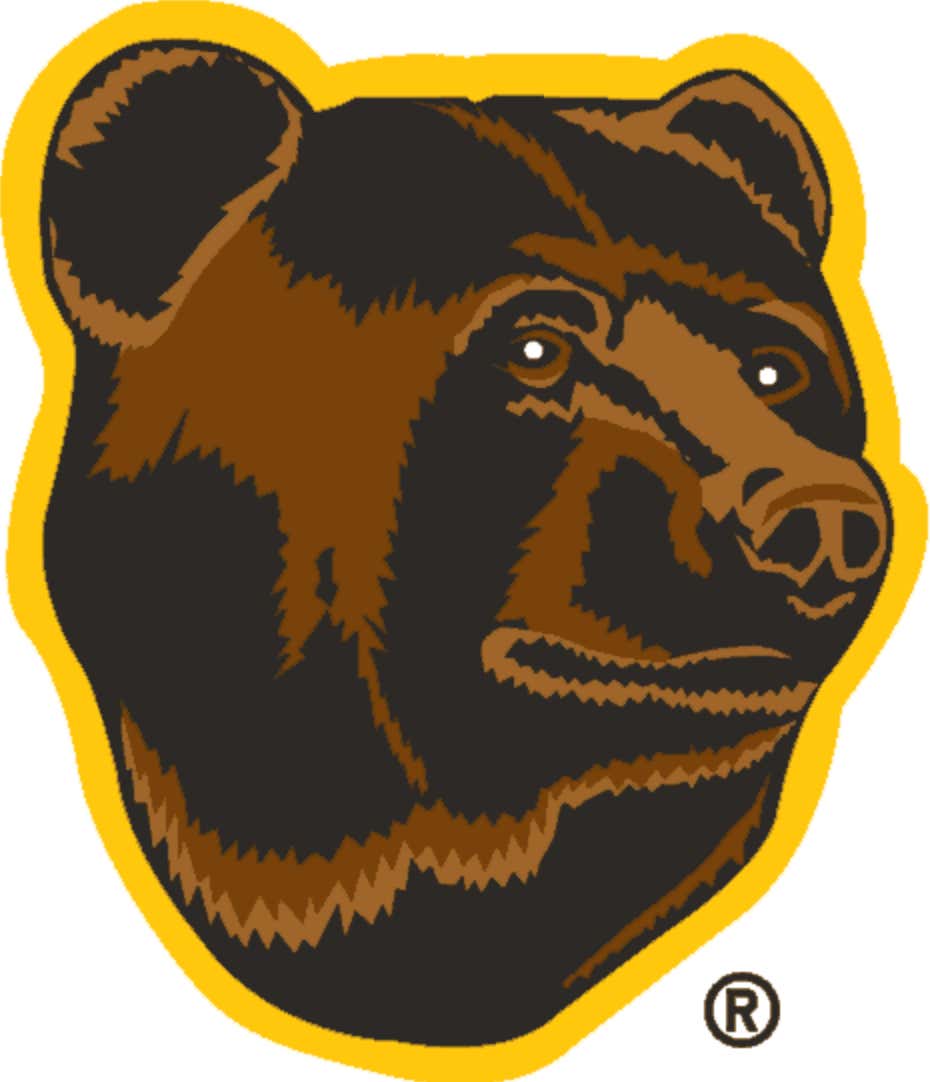 It's surprising and not surprising at all. Of course Sinden cheaped out and just paid the golf course for the logo (allegedly) instead of hiring someone. I mean… 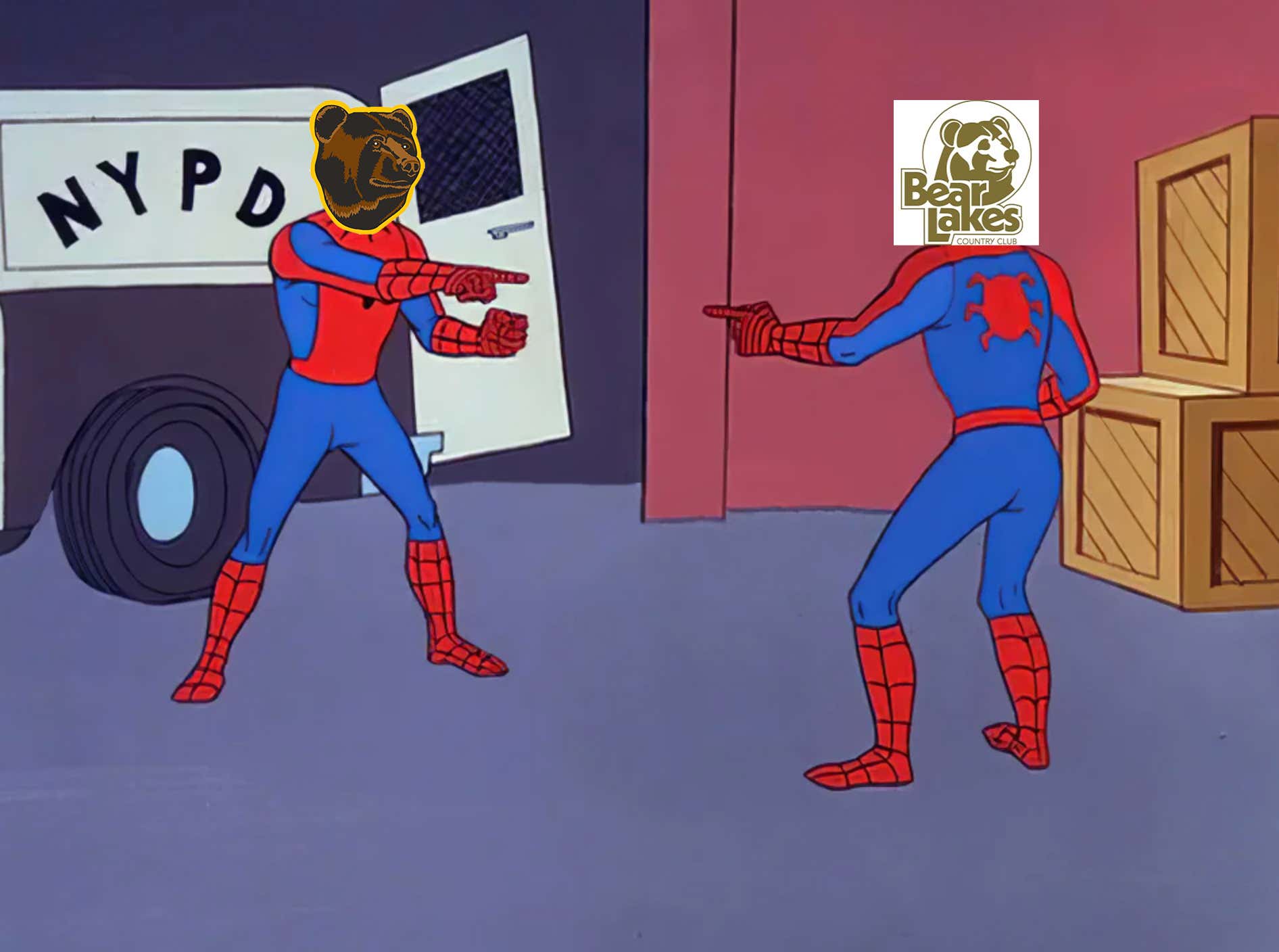 I still love it, it's just even funnier hearing the actual origin because I honestly had no idea, I just assumed it was the '90s and shit got weird. Fuckin' Sinden.