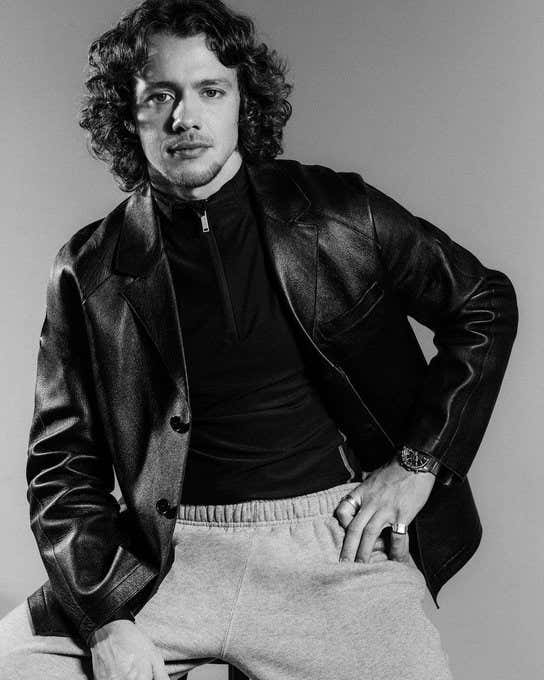 A ton of focus has been directed towards the unveiling of the NHL's reverse retro jerseys this week. And I get it. Everybody loves to talk about new uniforms, especially when all 31 teams are getting one at the same time, and people are always going to be suckers for retro. So it makes perfect sense why the reverse retros have been the talk of the league this week. But getting lost in the shuffle here are some of the real fashion stories throughout the league. And it is my duty as a journalist to present the facts, and make sure those stories are told.

So right off the bat, we have an all out gutter war going on right now between two of the premier point scorers in the league. The Offseason Lewk battle between Artemi Panarin and Auston Matthews is one for the ages this season. We'll start off with the Bread Man real quick, who just revolutionized what it means to be business casual in this photoshoot for Esquire. 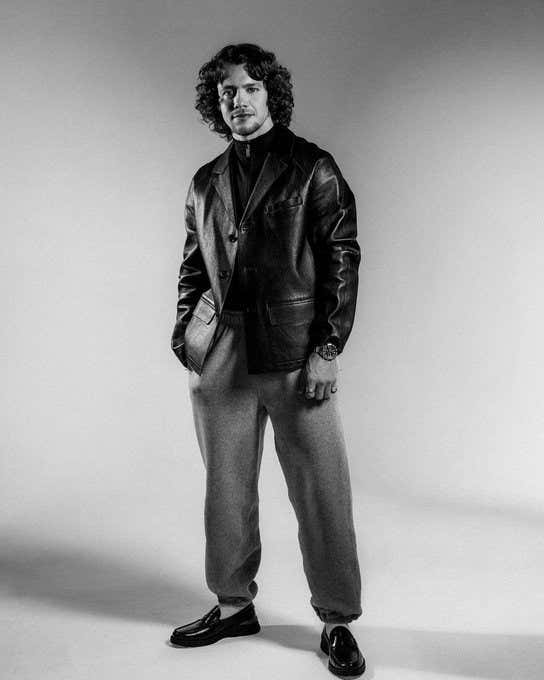 If Artemi Panarin was a villain in a James Bond movie then guess what? There would be no more James Bond movies ever again because the Bread Man would destroy him. He'd dangle him to death then snap a wrister bar down real quick just to rub it in. All while wearing sweatpants. Double-Oh Seven would be James Bonds' save percentage against Panarin. The flow, the leather jacket, the Steve Jobs turtleneck, grey sweat joggers, loafers. If this look doesn't scream at least 100 points in a shortened regular season coming right up, I don't know what does.

Next up we have AM34 checking in with one of the dustiest muzzy's in the game, all while raising funds and awareness for men's health with the Movember Foundation. 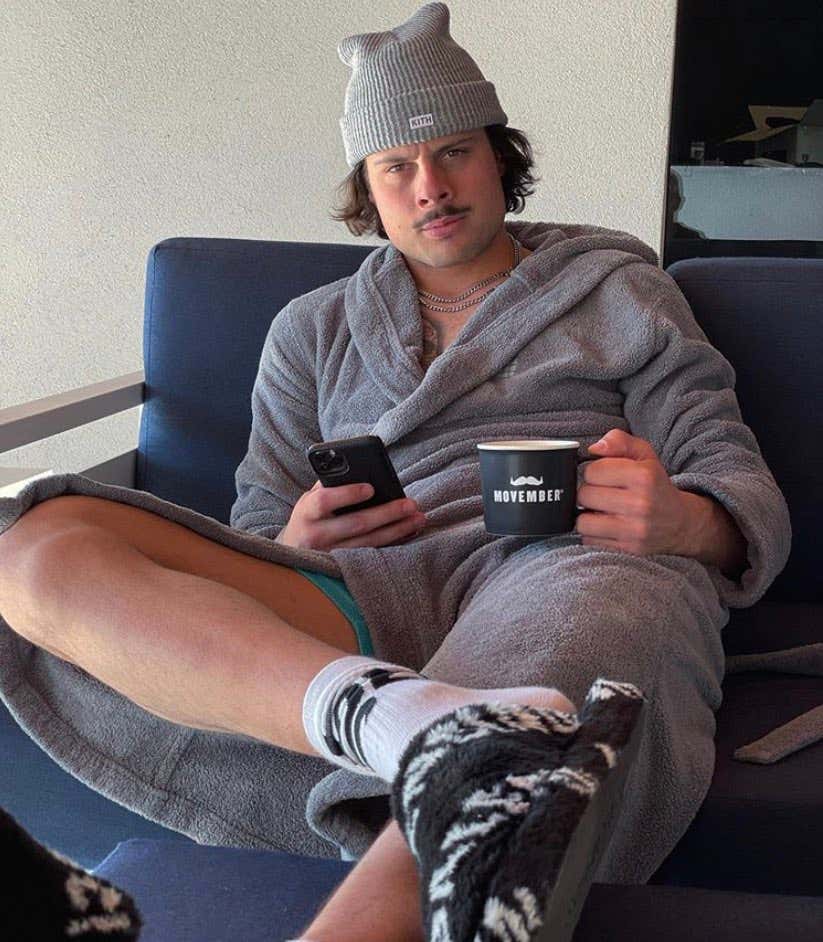 That right there is the rightful owner of one of the most lethal wrist shots the world has ever seen. You want to talk about weapons of mass destruction? Let's talk about a signature Auston Matthews curl and drag before launching heat seeking missile target locked directly to the top right corner. But with great power comes great responsibility. And Auston Matthews has taken the responsibility upon himself to lead a life of total comfort and leisure while he's not sniping goalies to death on the ice. Hands and slippers both soft as puppy ears.

Both of these guys are going to be as deadly as ever this upcoming season.

And the final update we have here for everybody is an on-ice fashion alert. It's 50% awesome, 50% awful. But to celebrate 25 years in Denver, the Colorado Avalanche will be making a tweak to their uniforms this year. You might remember a few weeks ago that Nathan MacKinnon put out a picture of blue gloves on Instagram. People initially thought that meant we were getting a full blown Nordiques sweater back in our lives, but turns out the Avs will be making the switch to blue gloves, pants and helmets this season. Here's a quick mockup of what that'll look like via Icethetics. 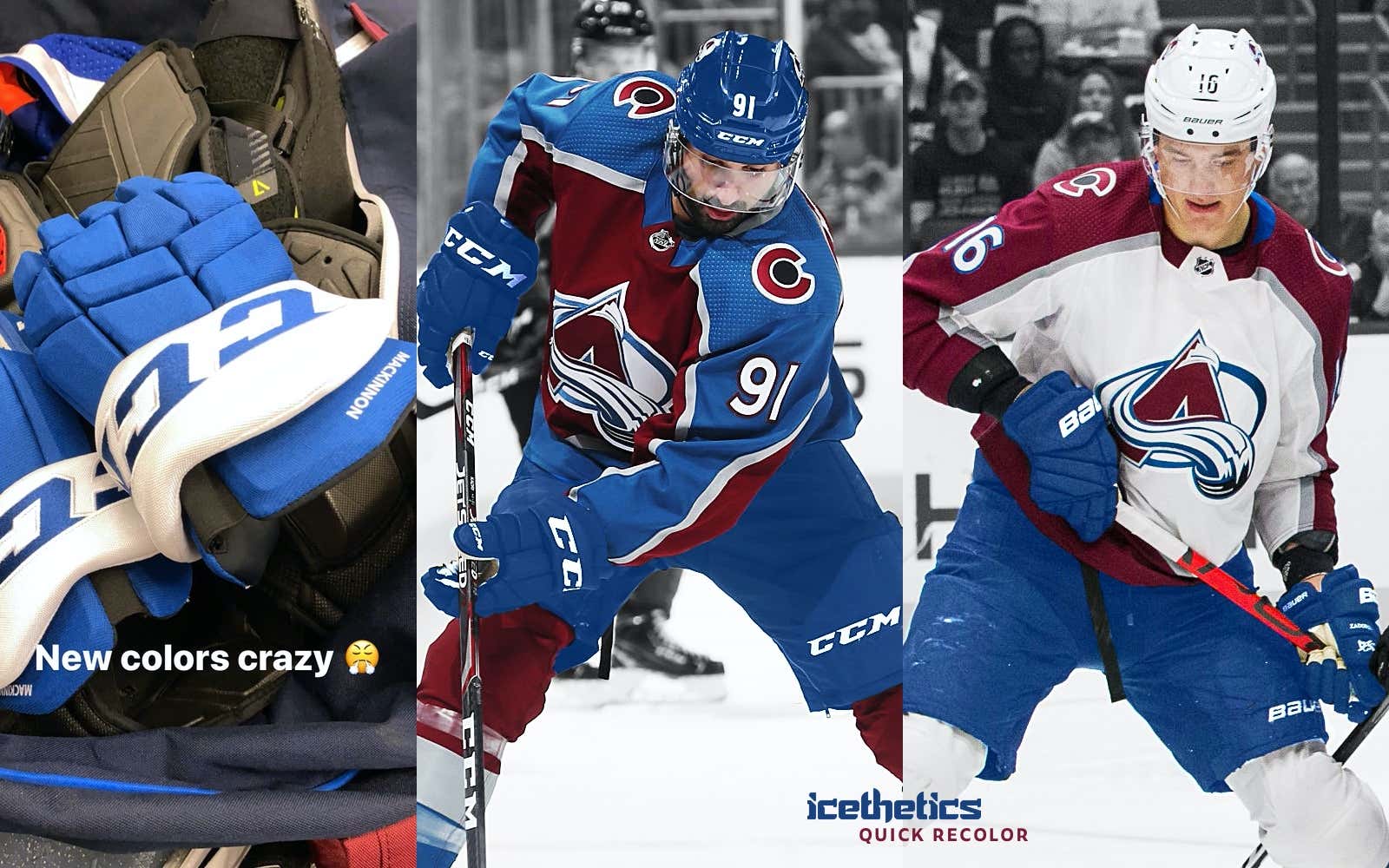 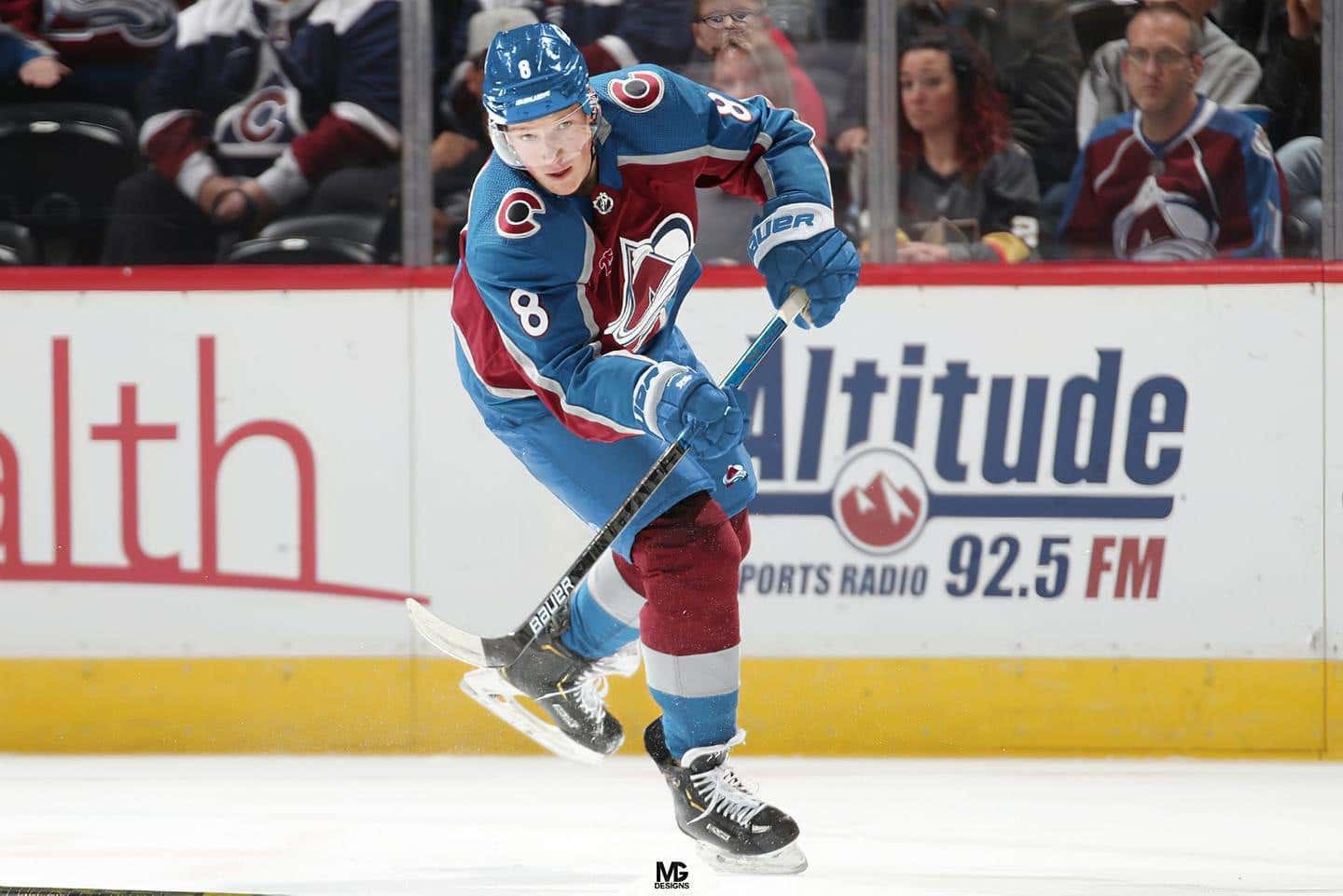 I'm a big fan of how this looks with the homes. I'm not nearly as sold on the aways with how the blue gloves look with the white bucket. Granted, that's just a mockup look and there will be more white on the gloves than you see in that photoshop. So maybe it won't be as jarring. But until we actually see how everything looks on the ice, I'm saying the Avs go 41-0 at home while going 0-41 on the road. Or whatever the split would be for however many games the league plays this year.