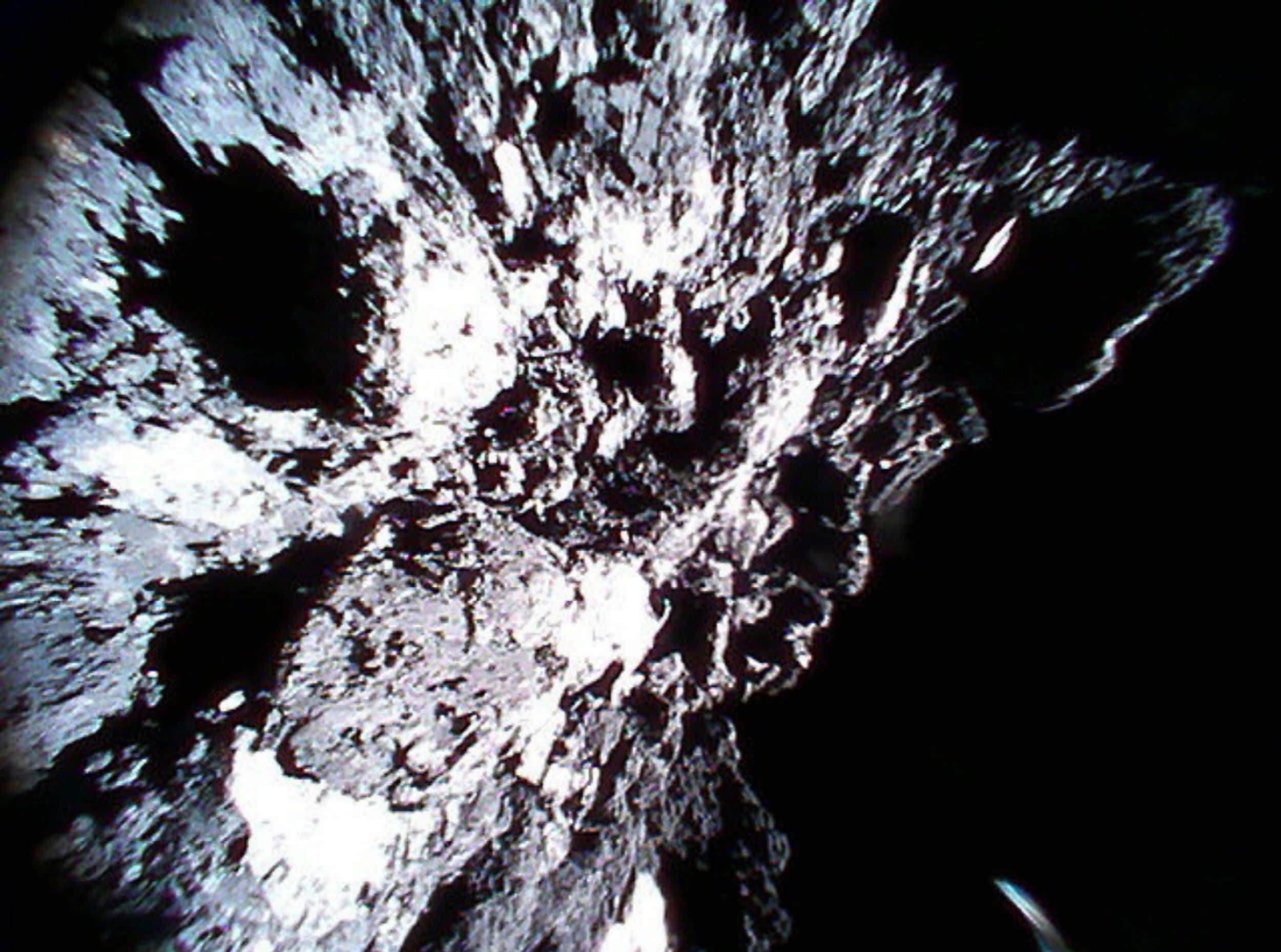 Daily Mail - An Indonesian coffin maker became an instant millionaire when a meteorite worth £1.4 million crashed through the roof of his house.

Josua Hutagalung, 33, was working on a coffin next to his house when the space rock smashed through the veranda at the edge of his living room in Kolang, North Sumatra.

Metoerites are priced by gram with the cheapest pure-rock varieties fetching  $0.50 to $5.00 per gram., and those with rare extra-terrestrial metals selling for up to $1,000 per gram.

Josua, who managed to dig the rock out, said the meteorite was still warm and partially broken when he touched it.

It is estimated to be 4.5 billion years old and is classified as CM1/2 carbonaceous Chondrite, an extremely rare variety - worth around $1.85million, or $857 per gram.

Some people have all the luck, man. Why can't good things like this happen to me? Just ONCE I'd like a 4.5 billion year old space rock come crashing through my window, is that too much to ask? Maybe get hit by a cab and have a jury decide that one night in pain is worth two hundred thousand dollars, that'd be nice. Anything short of being the guy who spills hot coffee on his dick, I don't want that. But the meteorite, that would be a pleasant surprise. One second I'm doing a blog about Dan Snyder, the next a flaming rock from Precambrian Time (yes, that's what it's called, I looked it up) demolishes my apartment and I'm selling gems like Adam Sandler. That's my dream.

This guy is using the money to live out his wildest fantasies though, which is pretty cool. Going to travel the world, see the Northern Lights, gamble, and absolutely live it up….NOPE. He's going to…ughhhhh

The father of three said he would use some of the money to build a church in his community.

BORING!!!!! You get a one in a trillion gift and build a church? We have enough churches!!! Go nuts my man! I guess if you're already super religious and $2 million literally falls into your lap your first instinct is to give it right back, but damn, at least do a few spins of the roulette wheel. Anything.

As for me, I'll just keep wasting my money on lottery tickets. At least I still have my Bitcoin though, which sort of feels like a gift. No idea what the plan is for Bitcoin, but I bought some back in 2016-2017 and have been hanging on ever since. It's been a good month to be in Bitcoin. Not "meteor through the roof" good, but still good. 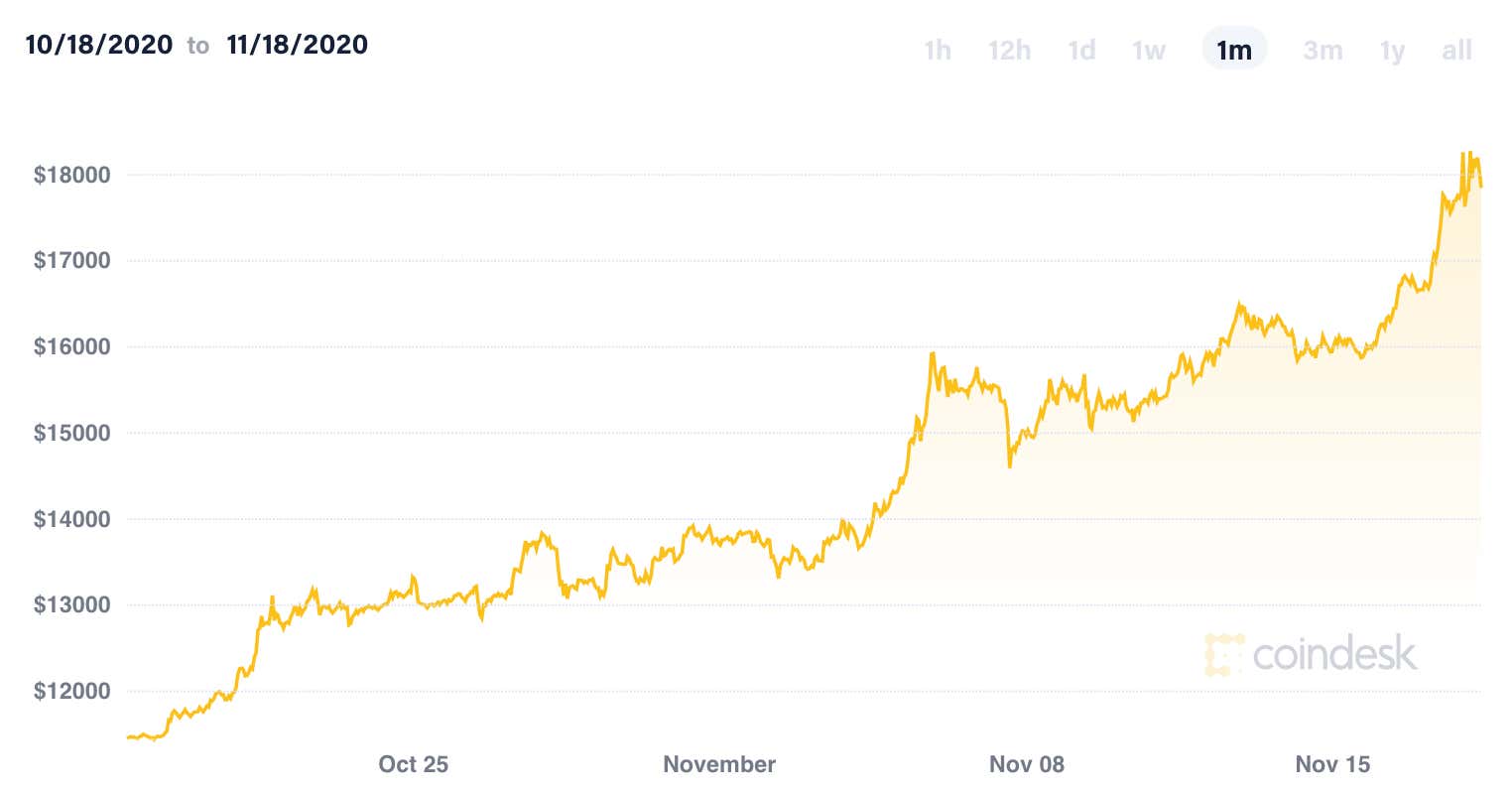