So a few hours ago the man Bill O'Brien traded away for the corpse of David Johnson, a 2nd and 4th rounder, tweeted this-

To which Tom Brady dropped the following in a RT. Or QT? Or QT RT?

There's been a lot of chirping from the peanut gallery today, so let me beat you to it - YES this was blog-worthy.

BECAUSE I remember a few short years ago when Tom Brady was nowhere to be found on social media.

Not only was he nowhere to be found on social media but he was anti-social media.

Yah remember this shit? Seemed like a bonus DVD they'd include in that year's annual Patriots Championship video. And then the "Philly Special" happened (illegal formation)…

But nowadays the guy is all in on the clout game. Tweets almost as much as a barstool employee. Has a full-blown addiction to the dopamine rush. And you can't tell me otherwise. How else can you explain dropping that GOAT gif out of the clouds like that reminding the world that everybody knows who the real king is?

p.s.- there were some other decent ones 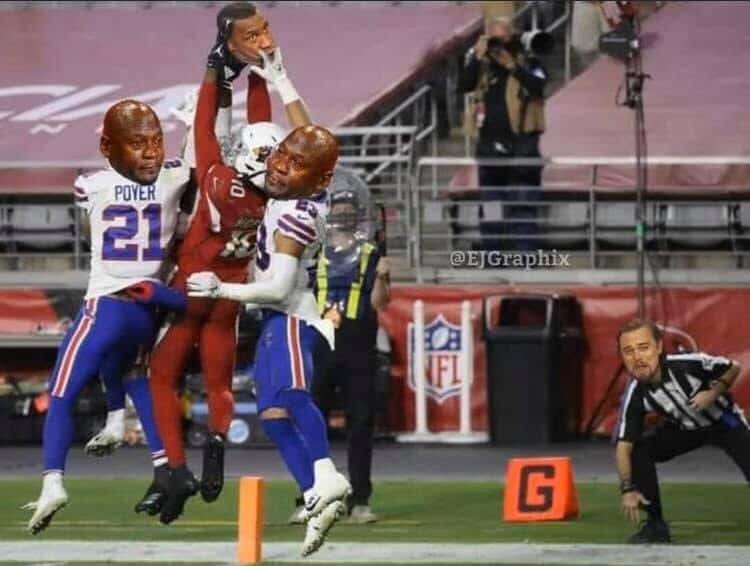 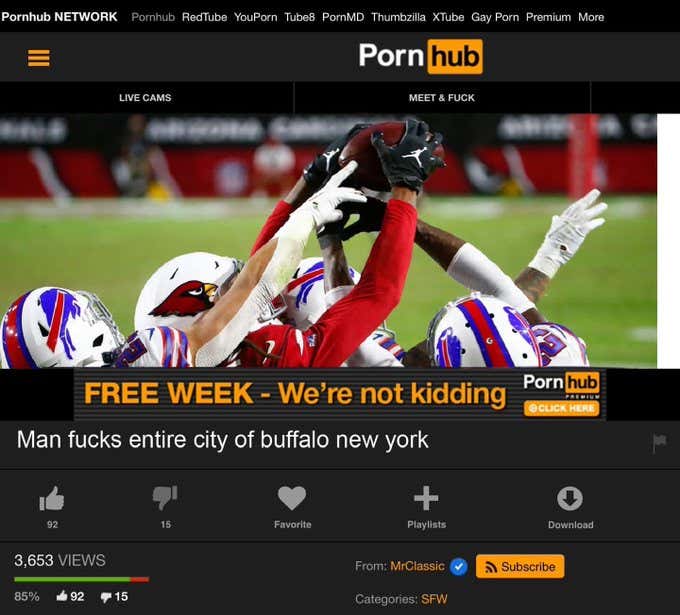