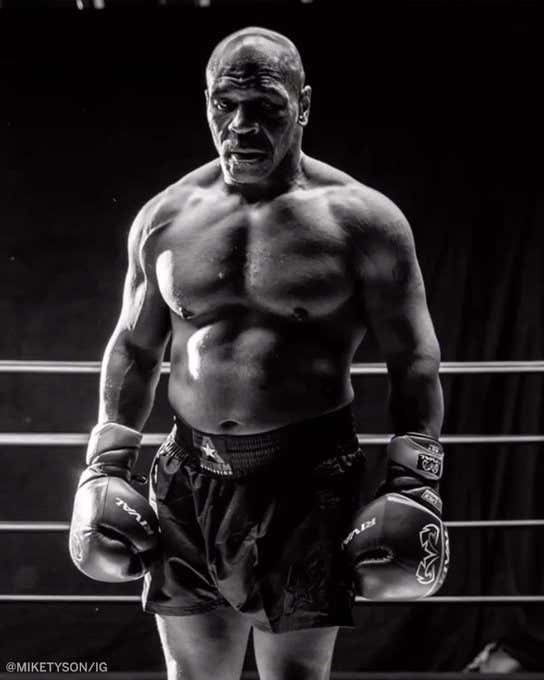 I know this is going to be a surprise to absolutely nobody. Iron Mike being in peak physical shape, regardless of age, is like the day being 24-hours long. You just expect it to be that way. But that doesn't change the fact that the baddest man on the planet is eligible for full membership with AARP and still looks like the Hulk. But now he's got that old man jacked look to him. That "I've been a beating the shit out of people since Coca-Cola was still just pure liquid cocaine" strength. Obviously it's a little different than peak shredded Iron Mike. 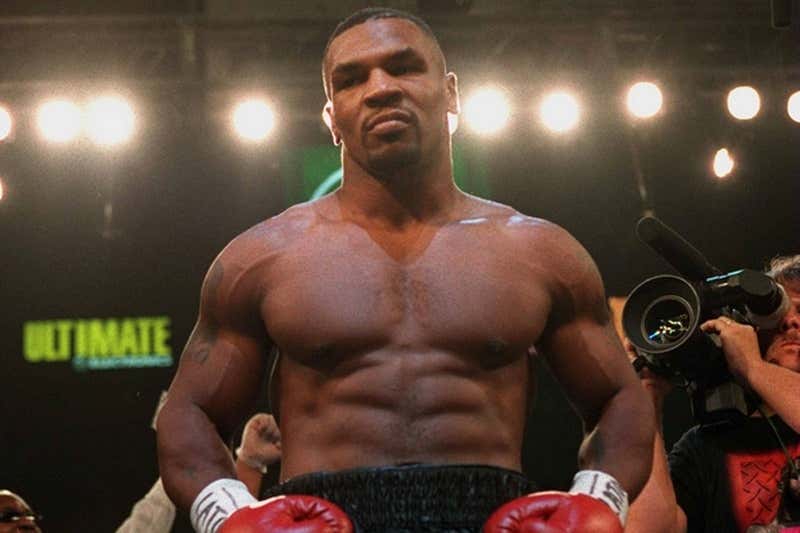 You might sacrifice a little speed along the way, but old man strength is the great equalizer. And that's just for your standard every day human. I can't even begin to imagine what Mike Tyson old man strength is like. For anyone who is worried that watching a fight between two senior citizens is going to be a flop, I think one punch from old man strength Mike Tyson might have enough energy to break the spacetime continuum and send us straight back to the 80s.