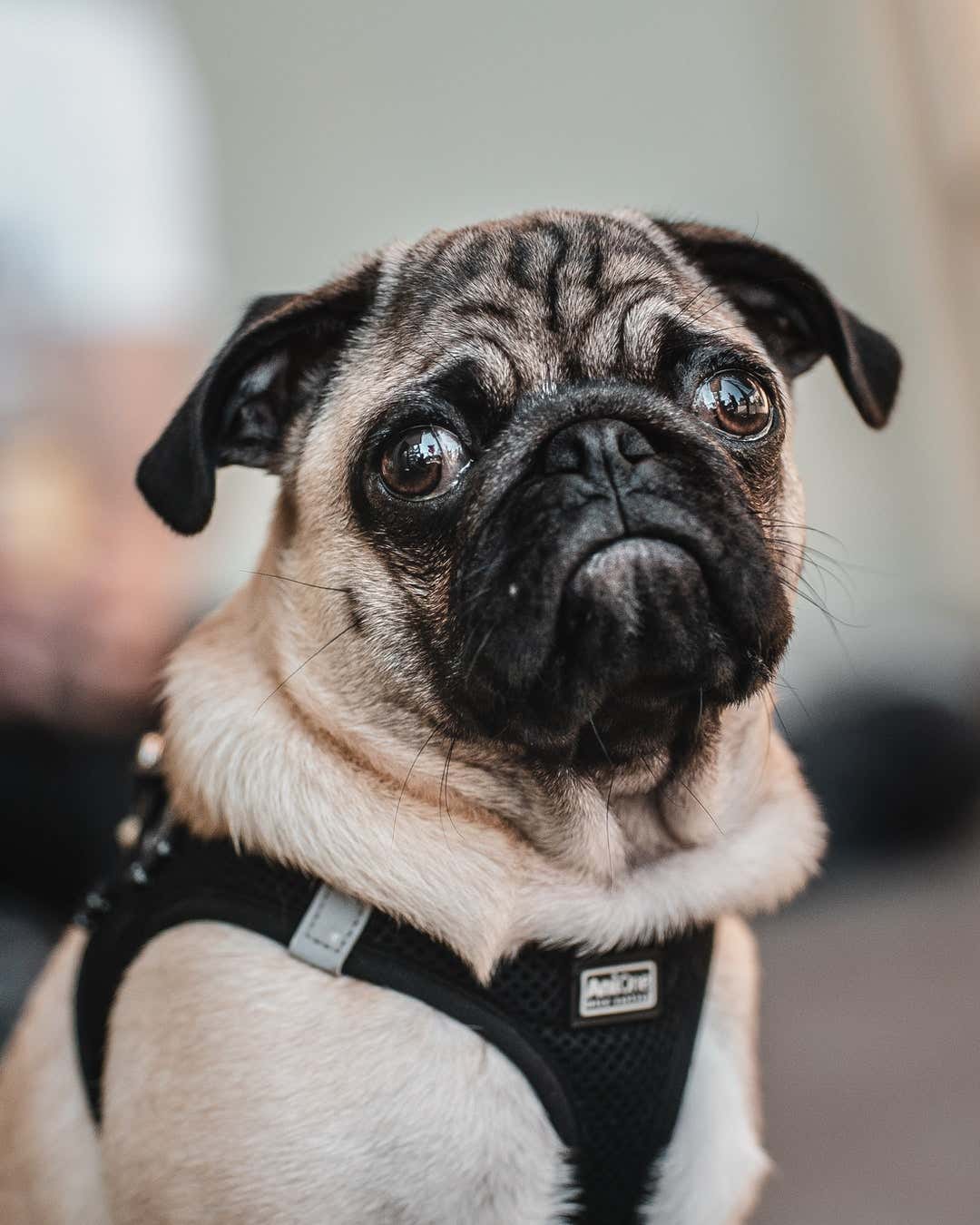 A wife has revealed how she blew thousands on vet bills after her husband blamed his farts on the dog.

The pregnant woman said her dog Jerry underwent expensive tests after she became concerned about his “unbelievable” and “stinky” gas.

The ordeal started a month ago when the wife was left horrified by a “really disgusting” smell during dinner, which her husband claimed was caused by the dog.

But after weeks of panicking and mounting vet bills, the husband finally came clean.

Angry, the wife kicked her husband out of their home and said he was even shunned by his family over the low blow.

Sharing her story on Reddit, the wife said it’s been a stressful few weeks for the couple.

“We have a dog, Jerry. He’s an absolute sweetheart and I love him dearly,” she explained.

“A month ago, my husband, Jerry and I were eating dinner when suddenly I smelled something really disgusting. My husband instantly made a face so I knew it wasn’t just me.

“I couldn’t stand the smell and left the room. Later in bed, my husband told me the dog farted.

“The smell was unbelievable. It honestly smelled a little like rotten eggs. I thought it was a one-off because the dog does fart (as do we) but it’s never been this bad.

“Over the next week, the smell would come again and again at random times. I lit candles, incense - nothing worked.

“This whole time I thought it was the dog and said, ‘OK, I’m taking him to the vet. A fart this stinky isn’t normal.’

“Through all this my husband kept silent.”

But even after the vet recommended a diet change, the horrific smells at home continued.

“I was losing my mind - and my husband still kept his mouth shut,” she said.

“The vet was extremely confused and ordered a bunch of tests that cost a lot. All the tests showed that the dog was fine.

“My anxiety started kicking in - what if there’s something wrong with him? What if we lose him?”

The wife said it was only when she reached breaking point that the truth came out.

“Had a full-on meltdown about losing Jerry and then - you have to understand this nonsense has been going on for five weeks - my husband confesses that the farts weren’t the dog but were him,” the wife said.

The wife said they soon reconciled - but that she’s still “too angry” over the ordeal.

“He went to the doctor about his farts and was recommended a diet change as well,” she added.

Reddit users were shocked by the man’s actions, with some demanding “Justice for Jerry”.

“That was so cruel to the dog,” said one.

“How many times did the vet draw blood for these tests? And man, stressing out your pregnant wife for no reason is just putting your baby at risk.”

When I say that this is one of the more heartbreaking stories I've ever heard, I mean it. First of all, I feel so badly for this dog. As someone who has had a touch of bad wind before, I know the looks and glances that you can get heading into the doctor's office. The shame that is associated with "reason for visit" can be overwhelming. Reason for the visit? The smell of my ass and the wind therein. It's so terrible!

Making your beloved dog see those looks, feel people digging in his ass, and getting all that blood work done just because you don't have the intestinal fortitude to talk about your intestinal funkiness, dude? Unbelievable. FURTHERMORE, your pregnant wife has to worry about her beloved puppy and the dangers that live just beneath the surface of his canine balloon knot. Have you no shame?

I don't usually demand divorces from people that I don't know but I don't know what else you can do in this situation. You gotta divorce this man. He has no shame, no honor, no code. And for that reason, if I'm the bride, I'm out.