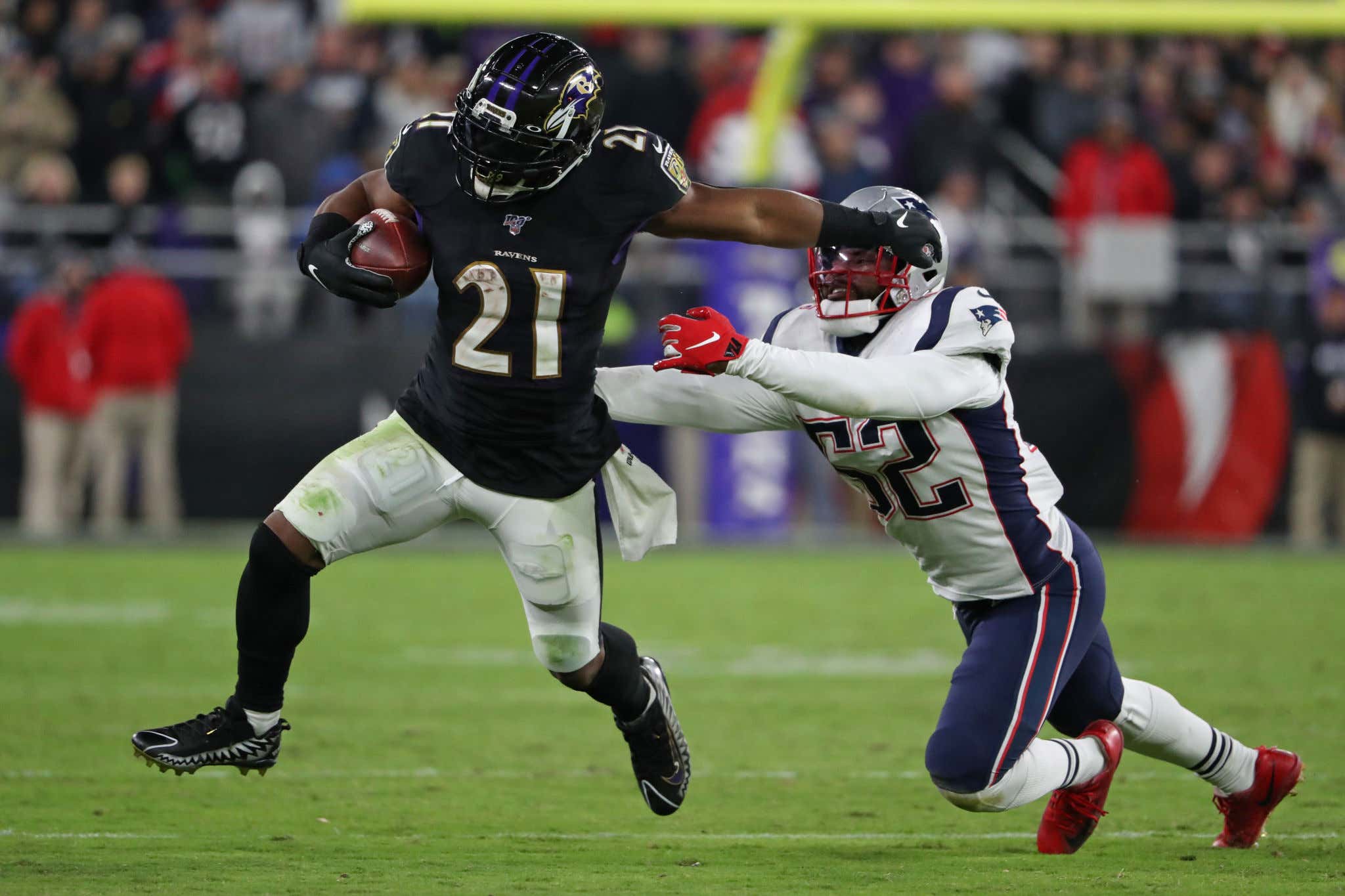 I really thought these guys were dead on Monday Night. Joe Flacco had the Patriots staring down the barrel of 2-6 before he came to his senses and took his foot off their throats. Classic Joe seeing the big picture for the Jets.

Regardless, another loss to fall to 3-6 would be pretty damaging to whatever slivers of hope that the Patriots may have to make something of this season. So in that sense, I want the Ravens to come out for blood tonight. Bury these guys just like they buried them last season in Baltimore. I want Lamar and co. to jam the football right down their throats over and over and over and over until there's nothing but a rotting corpse left over.

This is Hate Month. There's no holding back. I've been looking for the Ravens re-gain their killer instinct and I think we saw that in the 2nd half in Indianapolis. Last year the Ravens made mince meat of their 2nd half schedule and I want them to carry that Colts win forward all the way to Tampa.

Let's go. 60 minutes of football where we bury a rival.