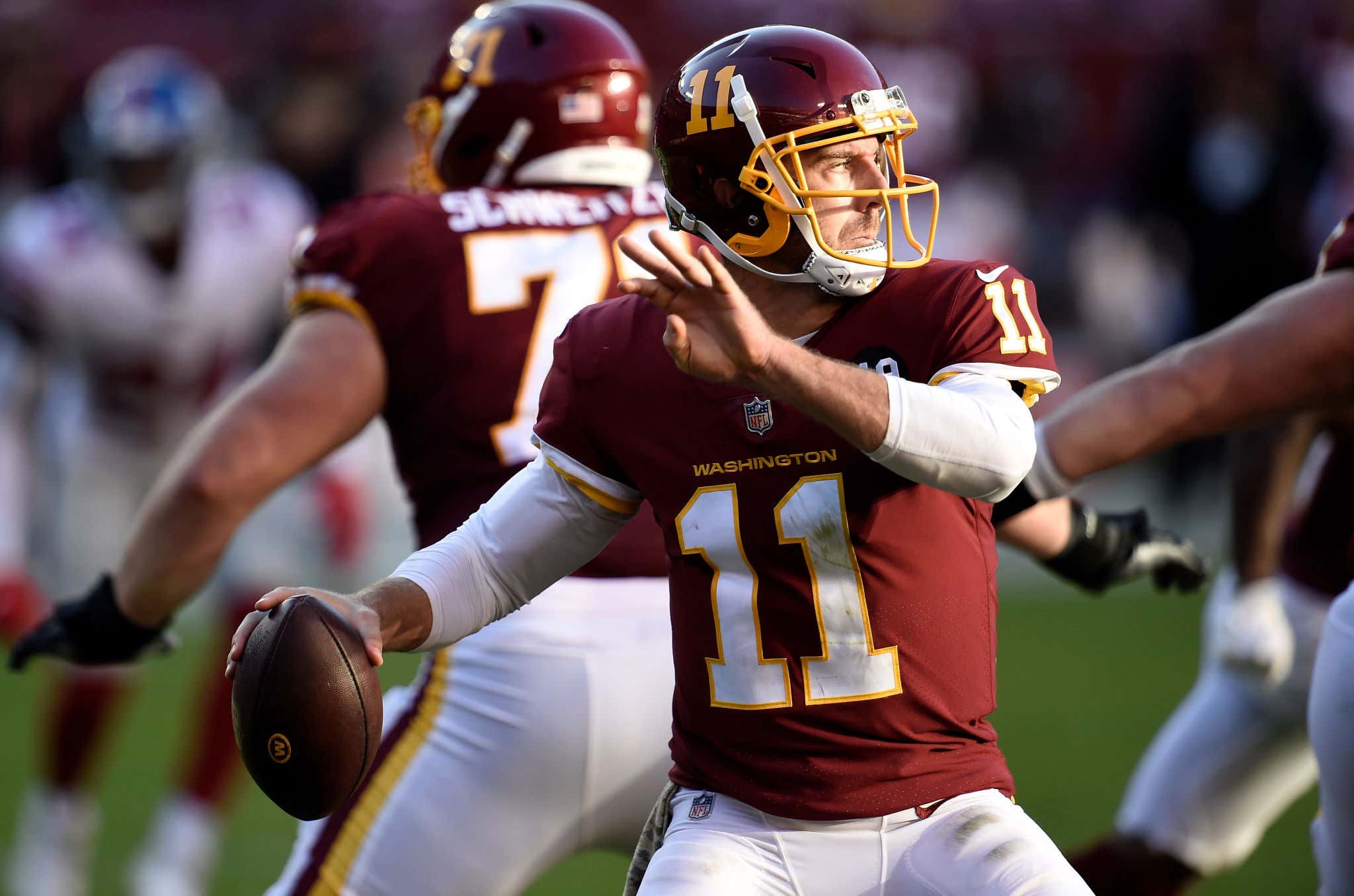 Sunday, November 18, 2018. 728 days ago. That was the last time Alex Smith started a football game. Since then he's been through it all- the surgeries, the complications, nearly losing his leg and then his life, the rehab, and now, his first NFL start since that horrific injury. He shouldn't just win Comeback Player of the Year, they should name the entire award after him. That's how impressive, spectacular, and impossible this accomplishment is.

Alex has looked pretty decent, albeit inconsistent, in the games he's played so far this season. But after a full week of practice with the 1s and reps under his belt, I'm looking forward to him going nuts today. 300 yard game, no problem. 100 yards from Terry, lock of the day. A WFT victory? Absolutely. The perfect end to the Alex Smith journey.