Here’s something you probably don’t know about Barstool -- there’s a WHOLE lot of bird talk going on here. Clem, KFC, Kate and others regularly opine on the beauty and splendor of our flying friends.

So it surprised me a bit that the biggest bird contest of the year sort of flew under the radar (hehe).

I’m talking about Forest & Bird’s Annual New Zealand Bird Of The Year Competition, which may be the wildest contest around.

Forest & Bird, better known as the Royal Forest and Bird Protection Society of New Zealand, holds an annual Bird of the Year contest. The organization, which “specializes in the protection and conservation of New Zealand's indigenous flora and fauna and unique wild places and natural ecosystems,” has had its history of problems in the 15 year run of Bird of the Year. According to Vice, “In 2015 two teenage girls tried to rig the results in favour of the kōkako; in 2017 a number of fake email accounts were created to boost the polls in favour of the white-faced heron; and in 2018 someone voted for the shag more than 3,000 times.” So there is a long tradition of shenanigans.

This year the contest has been rocked once again with some New Zealanders trying to rig the election in favor of … what may be the worst looking bird on earth.

Look at this thing. 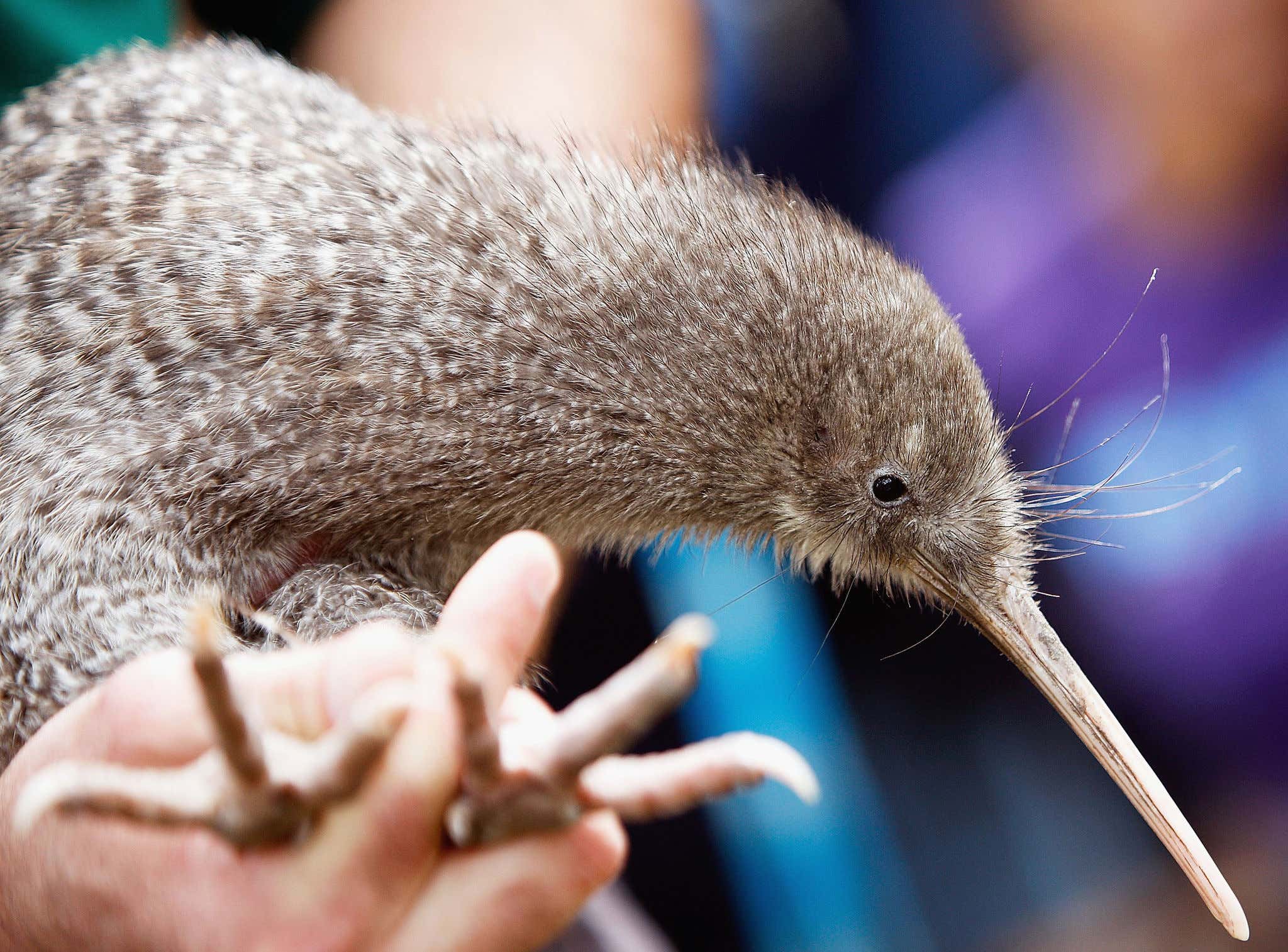 I mean, really look at this bird. Look at it long and hard. What am I even seeing here?

Can you imagine a world where this fugly bird is the king of all birds in the land? A scenario where a raggedy, shaggy, wet and greasy looking fluffball with a needle like beak would take home the top prize?

The first thing that came to mind was, why on earth would anyone try and rig a vote in favor of THIS?

Talk about bold face cheating. It’s like an oil billionaire trying to bribe the judges in the Junior Miss USA Texas pageant for his homely daughter. No way that kiwi bird sniffs the podium, especially given the roster of eligible birds, which you can see here.

New Zealanders love their Kiwis, but why? Are they not seeing the sauciness of the Rock Wren? Look at the fade on the Rockhopper and tell me he doesn't command the room? How can you deny the fierceness of the Kārearea Falcon? For God’s Sake, they have a bird called a RIFLEMAN and it looks like this! 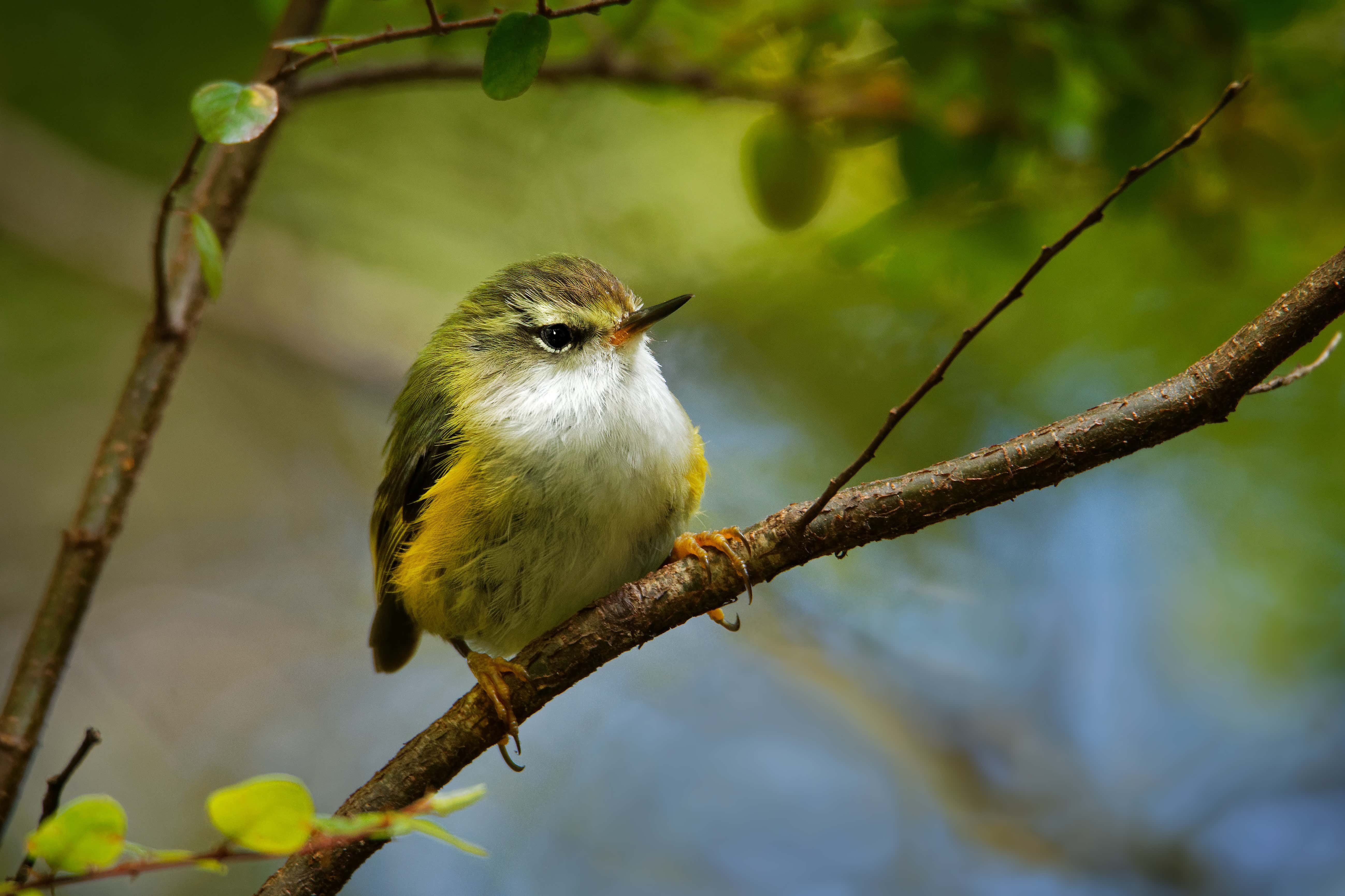 What is wrong with you, New Zealand?

But really, for 2020 there was one and only one bird worth your vote: the HiHi. The HiHi is a “polyamorous, sexually fluid bird with big testicles that is also the only bird in the world to mate face-to-face.”  Seriously. If your bird can’t even look you in the eye while they disappoint you, they do NOT deserve your vote. The HiHi also got the endorsement from New Zealand’s Adult Toy Megastore. 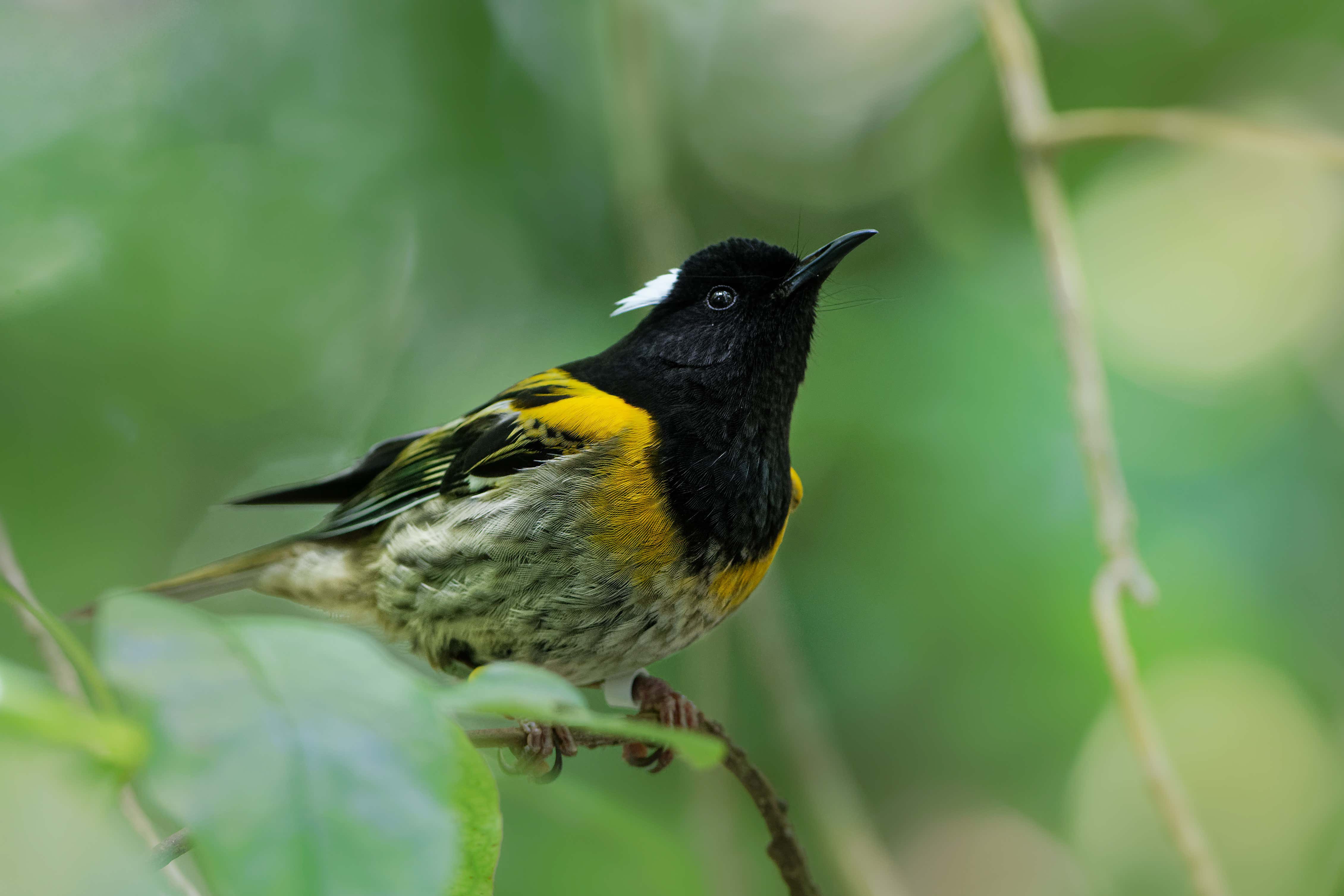 Superior to the spotted kiwi in EVERY fucking way. More colors, prettier looking beak and eyes, just a better bird in every single way. In a just and fair world, the HiHi and his big balls would be the cock of the walk.

Unfortunately, the New Zealand voting public chose a different bird (voting ended Sunday). I’m not saying the Kākāpō was a bad choice for Bird of the Year, all I’m saying is that it’s not the HiHi.

But no matter what, at least it wasn’t the Kiwi. Thank the lord for that.