Awesome, awesome, awesome news as the Miami Marlins just made Kim Ng not only the first female GM in baseball history, but the first female GM of any of the four major American sports. This is a HUGE deal, and Kim Ng deserves the hell out of this. Ng has over 30 years of experience in baseball, working for the White Sox, Yankees, Dodgers, and most recently the commissioner's office for the past decade. She's paid her dues and it's finally time. 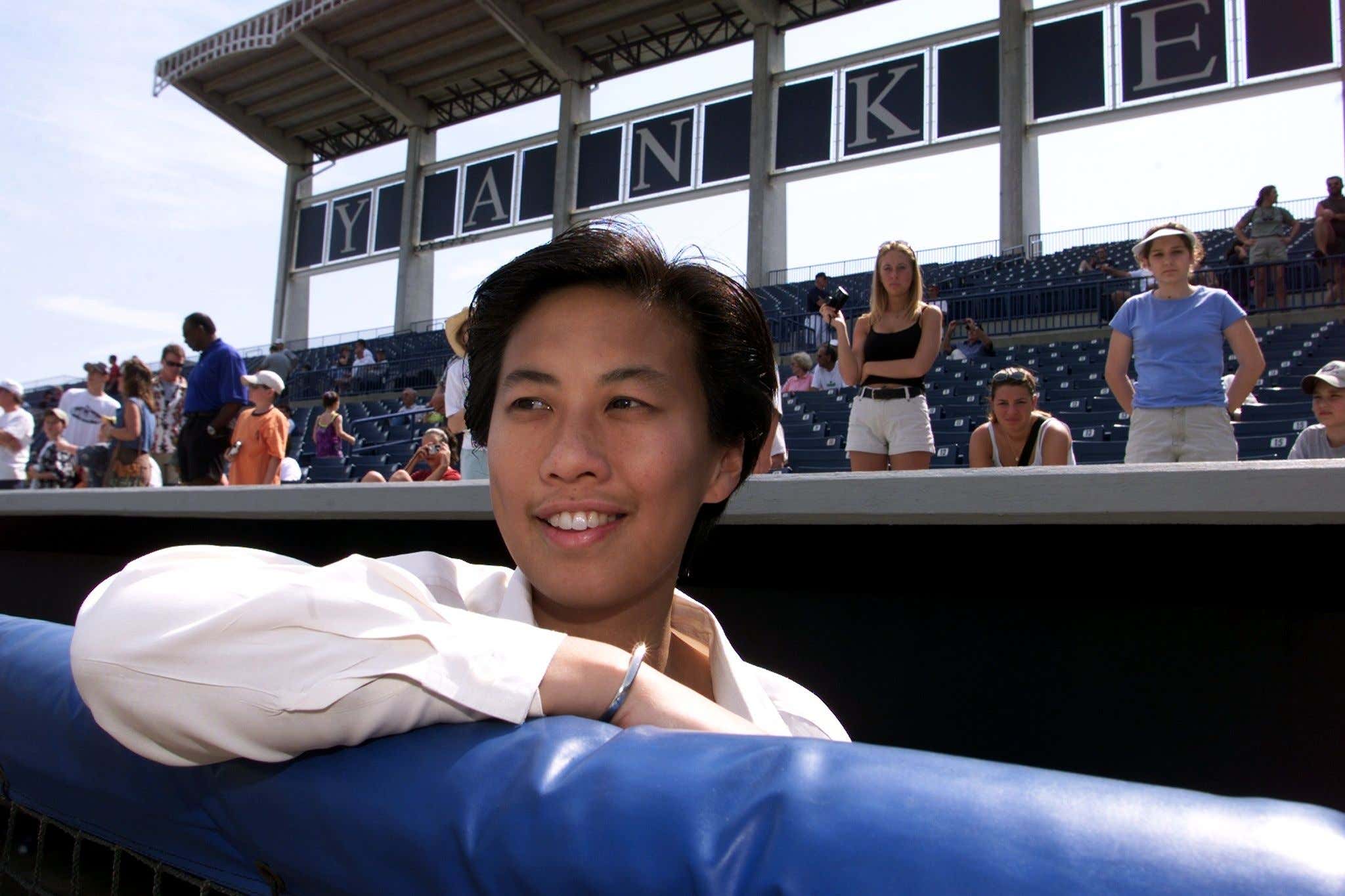 Starting out as just an intern, Ng grinded her way up to make sports history today and will now be handling the Marlins front office moving forward. Her name has been tossed around a ton over the years as a potential hire, especially back in 2005 when the Dodgers had a vacancy at the GM position. Well, finally it's her time. Derek Jeter with an A+ hire here as expected. He knows what he's doing. Kim was hired as Brian Cashman's assistant GM in 1998 and I'm sure made a great impression with the Hall of Fame shortstop.

The Marlins have a rising farm system with a surplus of young talent across the board. Having just made the playoffs this past year with NL manager of the year Don Mattingly and now with Kim Ng running the show, the Marlins are here and here to stay. I actually thought there was a shot Stevie Cohen was going to bring her in to run the Mets. I'm glad those sewer rats now get to face her instead.

P.S. Aubrey Huff might spontaneously combust when he sees this news. I need a camera on that asshole when he finds this out.

P.P.S. This picture is awesome.