Last night, I played Among Us for the first time. Now that the pandemic is raging once again, we're probably going to be "advised" to stay inside for the next few weeks or more. Do yourselves a favor and play among us with your friends - it's legit fun. Great, kinda/sorta mindless entertainment.

If you haven't played before, here's the gist of it: you and around 10 friends are on a spaceship and two of the friends are dubbed "imposters". Nobody but those two people know who the imposters are. They run around the game and kill people and as the amount of people playing whittles down, the rest of the players guess who the imposters are while the imposters try to frame other people. In the meantime, the non-imposters run around the space ship and perform tasks like filling the gas tank, emptying the trash, fixing the electrical box, etc. If the non-imposters complete all the tasks before the imposters kill everyone, the game is over and they win. It sounds complicated, but it's not once you play a game or two.

Just don't do what I did and ruin the game for everyone else even though it's your first time ever playing and you have no idea what the rules are and how to play:

But the focal point of this blog isn't about me being a moron. It's about that halfwit, waste of brain matter Smitty being a moron. A moron of the highest degree. Wait... Perhaps he's just colorblind?

You be the judge!!

I've watched this clip no less than 100x and I was in tears watching it. He's just completely stupefied. Dumbfounded. Flabbergasted. He has NO CLUE what the difference between the colors "pink" and "blue" are. The look on his face is absolutely fucking hysterical. 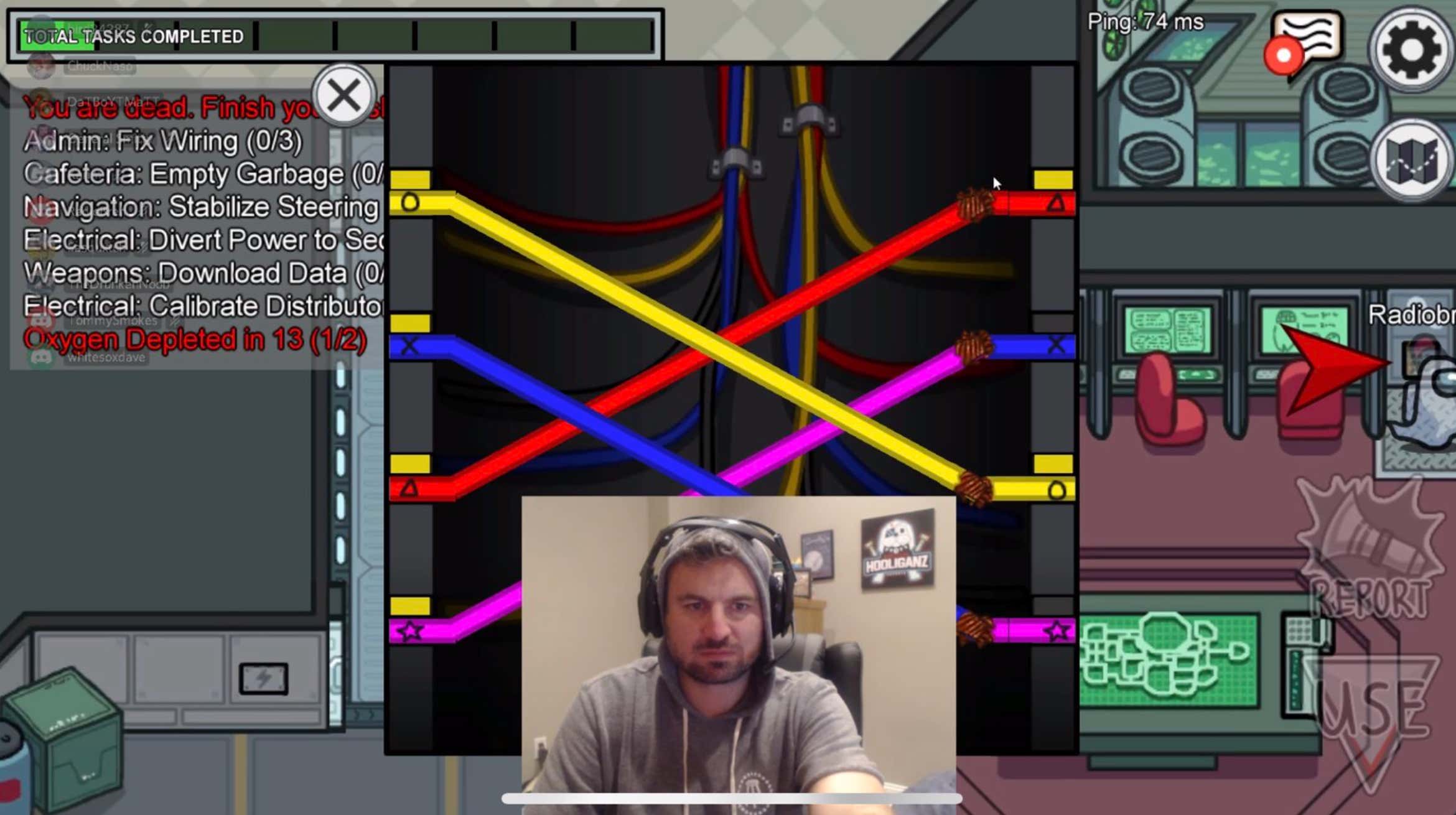 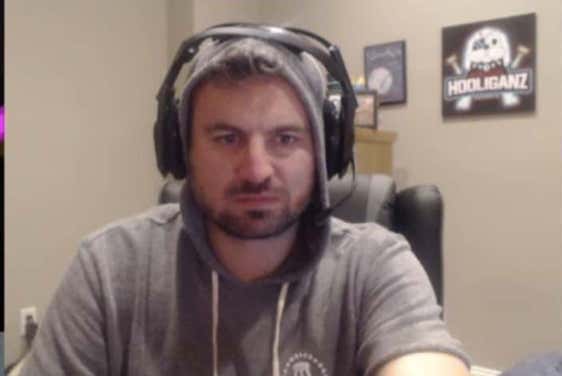 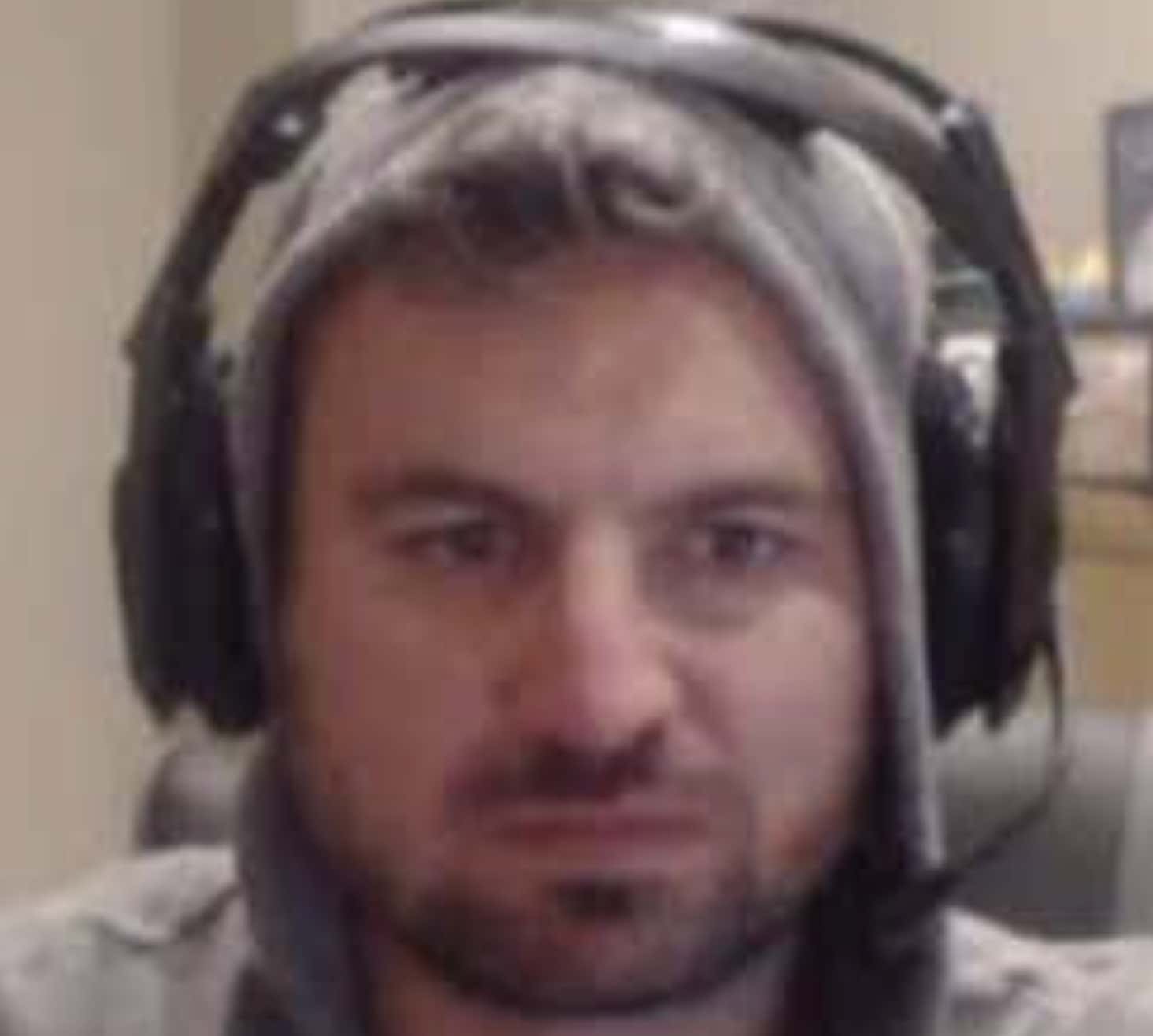 I haven't seen a beating like this since someone stuck a banana down my pants and turned a monkey loose!! Just a man completely and totally dominated by the colors pink and blue.

The confusion going on in this square as head is as real and as spectacular as a nice pair of natural tits. The anger and frustration at his lack of ability to figure out how to differentiate the pink wire from the blue wire is astounding. And the best part is is that they have different shapes on each cord TO HELP THE COLORBLIND!!!!!

So even if he is ACTUALLY colorblind, he still should have beaten the task. I know it's overused, but there's only on GIF to sum this debacle up.

What an idiot!! This poor, poor man. To think he had the gall, the gumption and the wherewithal to win $500,000 playing poker at one time, only to piss it all away to the point where he was indebted to his parents for years when he went to them with his styrofoam cup asking them for loose change.

And the best part is is he tried blaming me!!! Here's the text he shot me as this was going down. I couldn't see it in real time because I wasn't watching his stream, but he tried to pull the ol switcheroo on me:

I got you, you little snake in the grass. Don't try to dump one of your MANY shortcomings on me. Fuck outta my face with that. But real talk - I'm legit concerned Smitty is colorblind and legit has no idea. That he was just never aware that blue and pink are totally different colors far, far away from each other on the color spectrum. This poor soul. He's just a beaten, downtrodden, pathetic excuse of a man.

The question in the title that I asked the audience was this: "Is Smitty Colorblind Or Just A Complete And Total Idiot? You Be The Judge"

My vote is both. He's both colorblind and a complete and total idiot. It's so bad that I almost feel bad for him… almost.