Journal Online - Not every family in Chicago’s northwest and north suburbs has a shillelagh in their home.

But Dan Donovan, a resident of Niles, does.

Thanks to the good ears of his wife, Barbara, the 81-year-old former Marine discovered that his home on the 8800 block of N. Ozanam Avenue was being invaded by three intruders looking for valuables to steal. At the time, the couple was in the basement of their home showing a “sophisticated” man the location of their home’s electrical box. The man identified himself as an employee for Commonwealth Edison explaining that he was assigned to visit homes to make sure no fire hazards exist.

As it turned out, it was a lie.

While the Donovans and the man were in the basement, Barbara Donovan heard footsteps on the main floor of the house upstairs alerting her husband to the fact that people were inside their home when they shouldn’t be. That’s when Mr. Donovan sprang into action.

He, Barbara and the uninvited guest quickly went upstairs where two other strange men were discovered.

“Then I tried to throw them out. I had to go on offense,” explained Donovan, a 50-year resident of Niles.

That’s when he remembered that sitting in a corner of the dining room was a 3 to 4-ft. long shillelagh, an Irish wooden stick used during long walks and, when needed, to ward off enemies. The shillelagh gives the person holding it a measure of self-defense by swinging the stick that has a hardened knob at its top.

The shillelagh, which originally belonged to Mr. Donovan’s grandfather who was born in Ireland, “gave me the upper hand,” Dan Donovan said. “I told them to get the hell out of my house. I got angry. I started swinging the stick, plus they had my flannel pillowcase. That’s mine,” he said to the intruder who was holding the pillowcase, which had some items inside. “I hit him in the head at which time we all moved outside and I’m swinging at them and I’m barefooted. I think I hit myself more than I hit him, which you don’t feel at the time. Moments later, Donovan smashed his shillelagh on the car hood and windshield. “I told the police that I think I got a few good licks on them.”

The intruders who at that point wanted nothing to do with Dan Donovan, fled the scene in their car carrying with them the pillowcase and some items inside it.

By coincidence, the Donovans had received a letter from Commonwealth Edison the day before the incident that stated that employees of the company were going to come by to check their electrical power. The next day when the intruders arrived at their front door, Mr. Donovan noticed the “sophisticated” man wearing a mask because of the coronavirus. He also said the man was wearing several gold chains around his neck, which he considered grabbing them and choking the assailant.

“But then how would I feel,” said Donovan, adding, “People have to be very alert.”

Couple things here. I included the entire write up on this story because it's so good. Shout out to Todd Wessell of The Journal & Topics on a bang-up job reporting this story.

Dan Donovan, former Marine, is not to be trifled with.

In the history of home robberies, there hasn't been a criminal group this dumb since the wet bandits.

And the best part is how smart they thought they were.

They thought they had the perfect plan laid out, with actual ComEd inspection letters going out, and then going door to door pretending to be the inspectors. Preying upon innocent, salt of the earth, old people. (Scum of the earth move)

Three things they did not take into account, however.

3- the fact Dan Donovan was a former marine who just so happened to have a shillelagh stick in his arsenal. 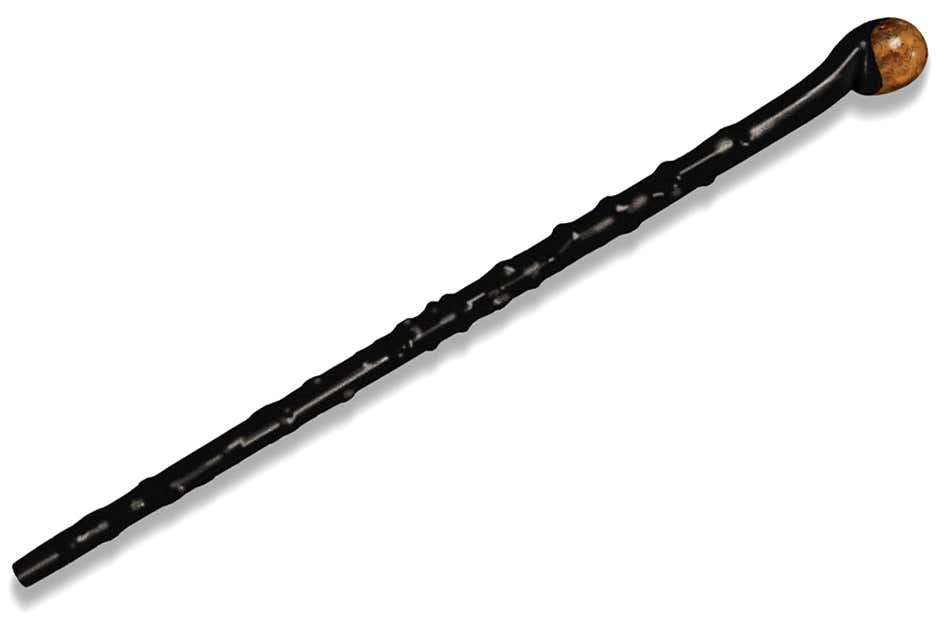 I would KILL for the Donovan's to have had a ring camera setup and release footage of Dan reigning down hell with his shillelagh on these three scumbags. Then smashing the hood of their car and windshield before they drove off for good measure.

Dan Donovan is a hero, and the good people of Niles are lucky to have guys like him living amongst them. 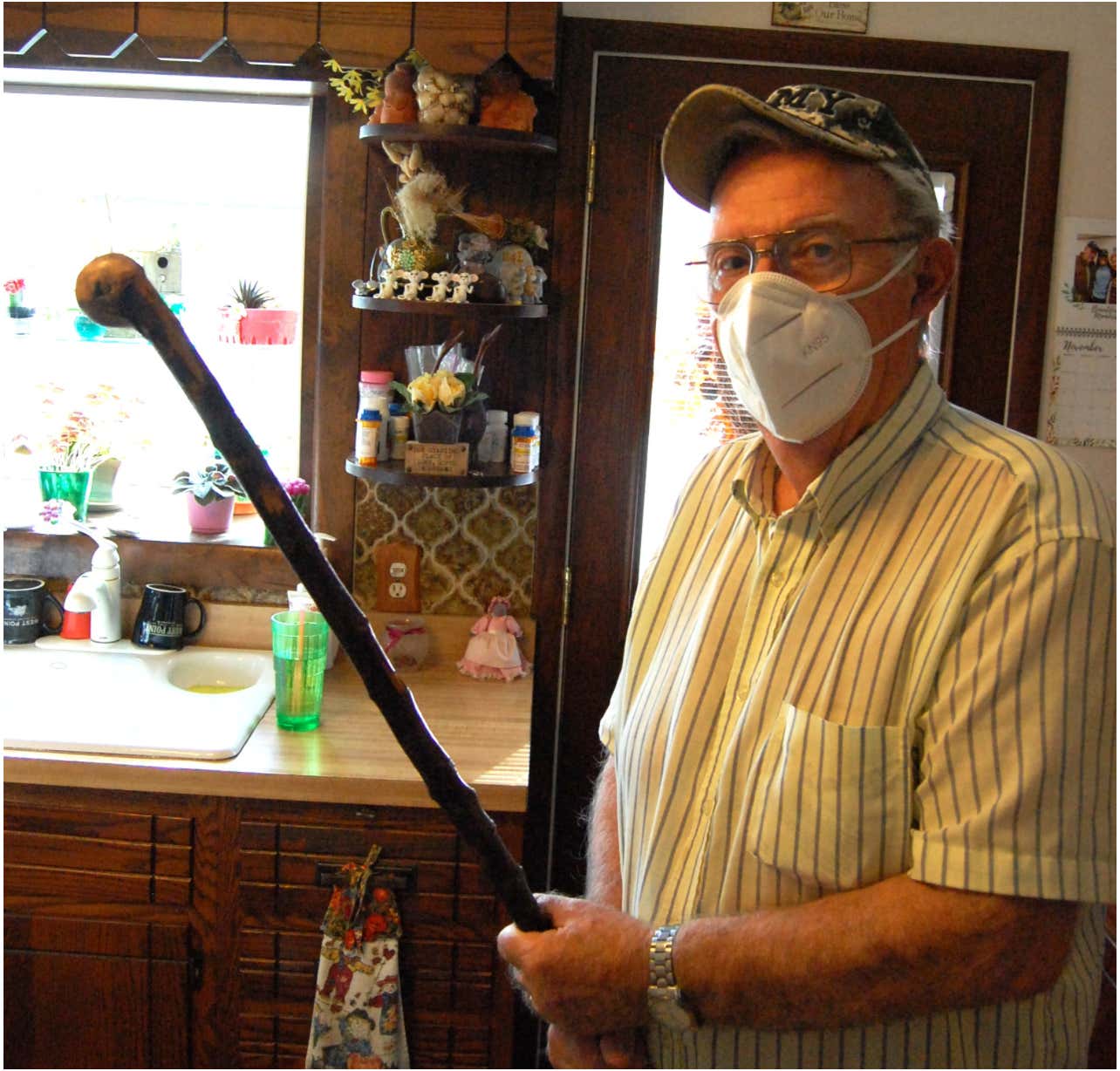 p.s. - I'm such a moron that I always thought shillelagh sticks were just walking sticks. Had no idea these were weapons with an entire art to them. 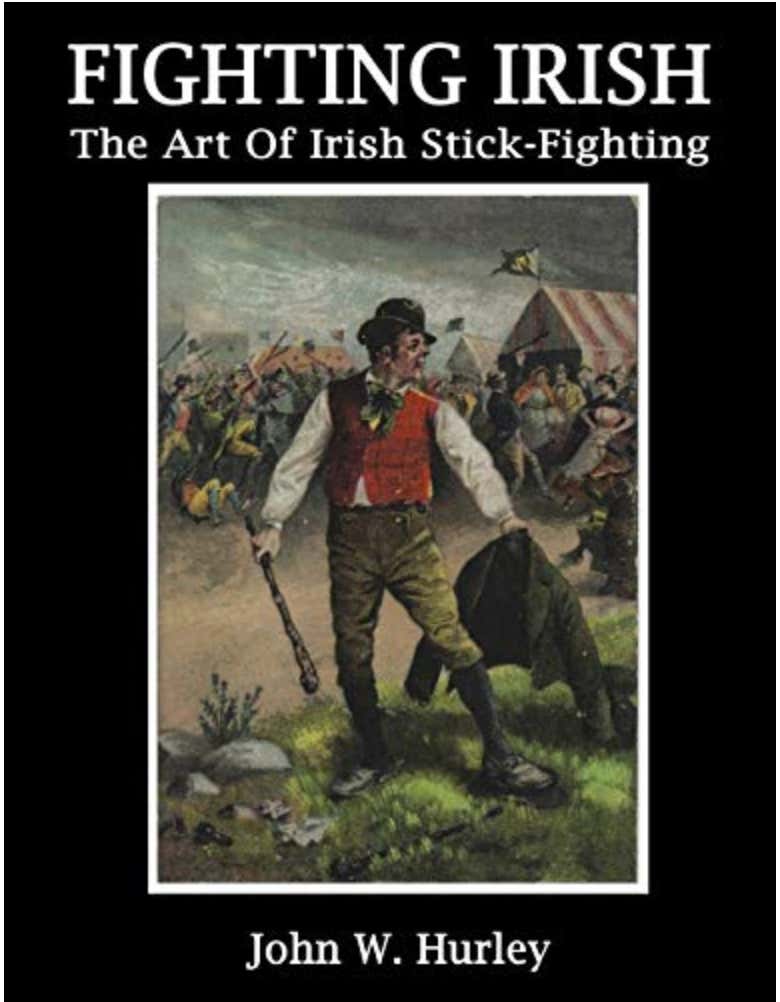 p.p.s. - apologies to my Irish friends, but I'd by lying if I didn't say the first thing that popped into my head when I heard the word Shillelagh stick was this guy from the Alabama Leprechaun video- 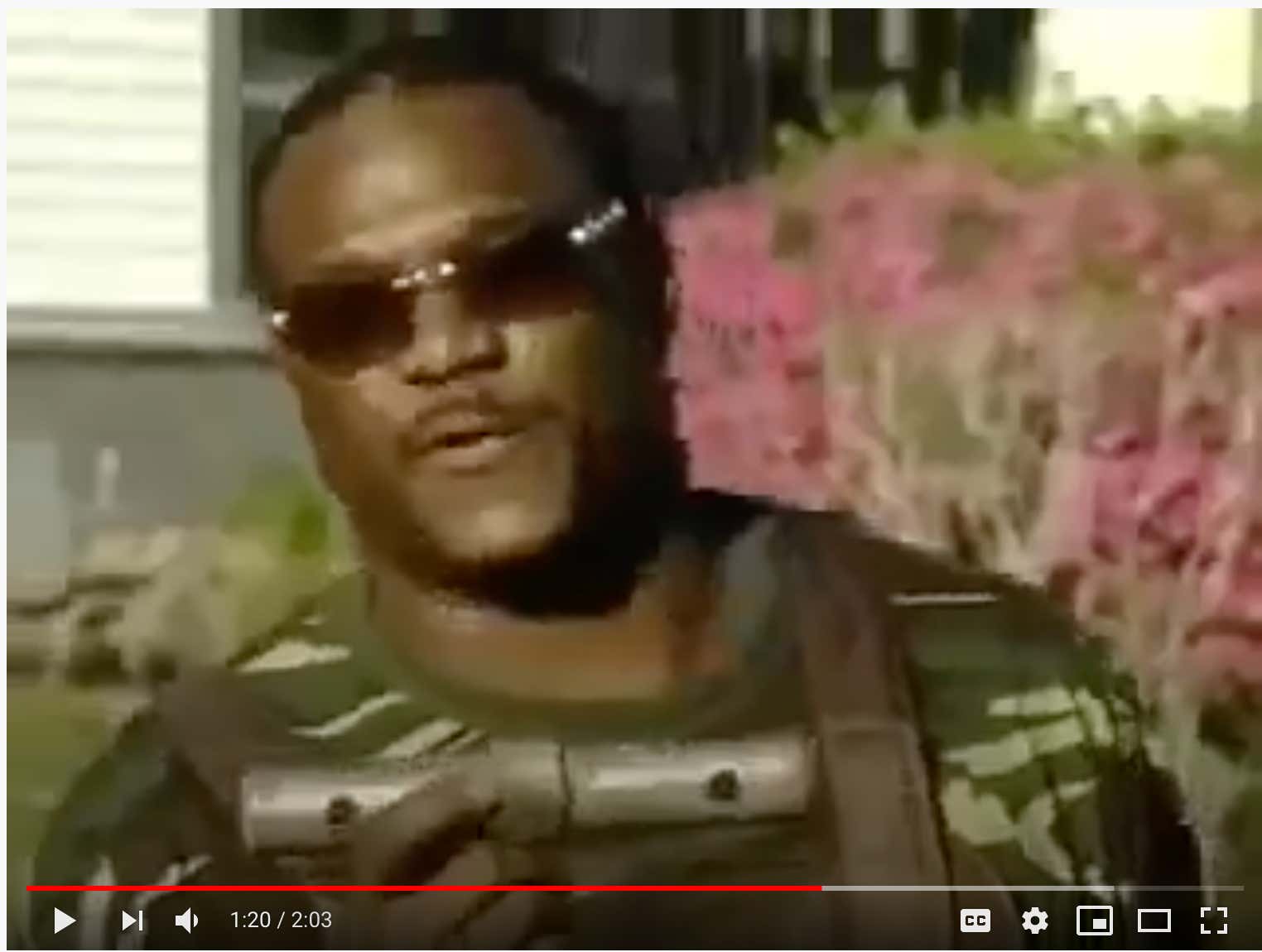 Yes, I know this wasn't a Shillelagh stick. It was an ancient Irish flute passed down through thousands of years from his great great grandfather. But still…