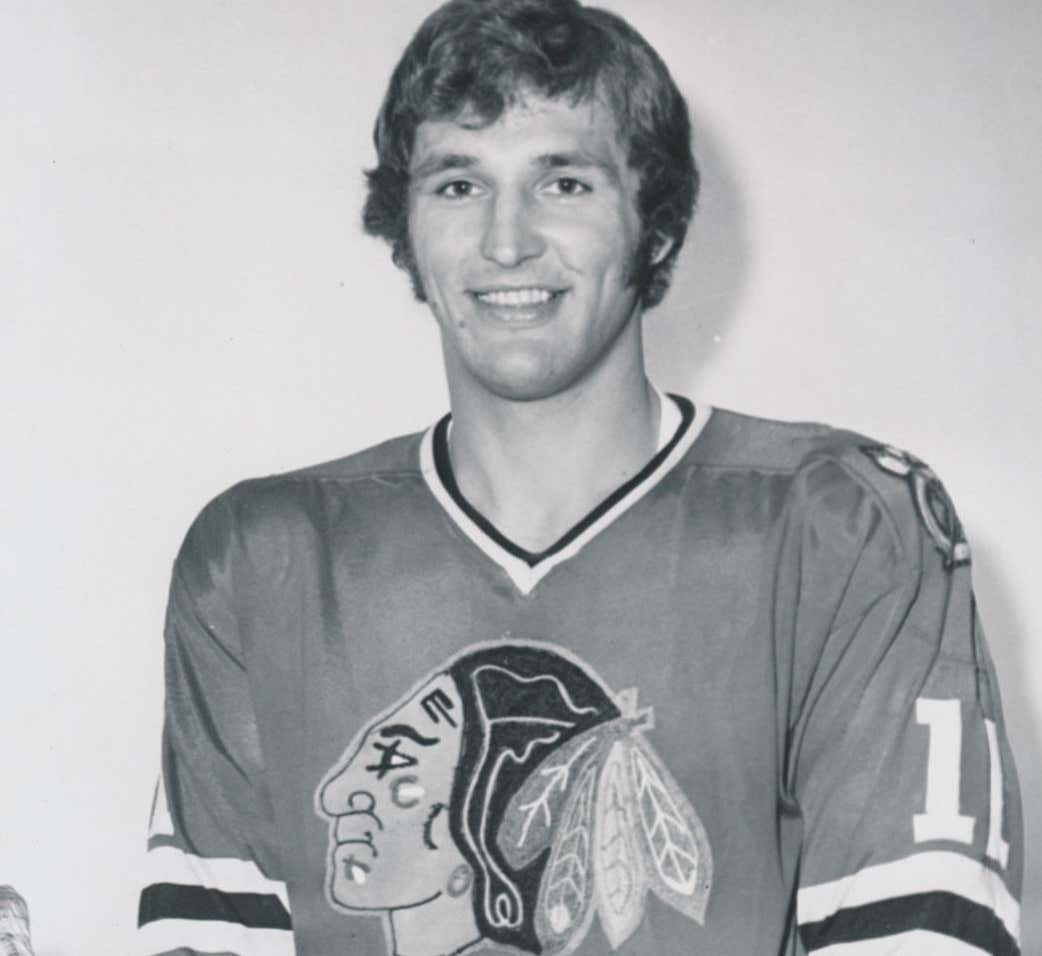 It was ready and go for John Marks of the Chicago Black Hawks who set a record for the fastest two goals in an NHL game. Marks scored twice in the game’s first 33 seconds as Chicago took an early 2-0 lead against the Philadelphia Flyers at the Spectrum. The Black Hawks would eventually build a 4-0 lead and held a 5-1 lead before the Flyers rallied, with the game ending in a 5-5 tie.

Coached by Fred Shero, the Philadelphia Flyers were the class of the NHL, winning the Stanley Cup in the last two seasons. The Flyers were off to a solid start again, at 11-2-4. The Chicago Black Hawks were also playing well early in the season sitting a 9-4-4 as they faced the Flyers in the second game, of a five-game road swing.

The puck dropped in Philadelphia with John Marks finding the right spot to beat Wayne Stephenson 14 seconds into the game. Marks scored again 19 seconds later to make it 2-0 for Chicago. It was the quickest two goals by one player in NHL history. The previous best was 96 seconds by Bill Hicke of the Oakland Seals in a 1969 game against the Los Angels Kings.

Dennis Hull added a goal late in the first period to give the Black Hawks a 3-0 lead. In the second period, Ivan Boldirev scored to give Chicago a 4-0 lead. Ross Lonsberry broke the shutout that Gilles VIllemure was performing for Chicago. Bobby Sheehan answered to make it 5-1 as it appeared the Black Hawks were cruising to an easy win. Just before the end of the second period, the Flyers got back in the game with two goals in 19 seconds as Lonsberry scored his second goal, Gary Dornhoefer making it a 5-3 game.

Bill Barber kept the momentum turning in the favor of Philadelphia, scoring 27 seconds into the third period. While Dave Schultz tied the game 5-5 two minutes later. Neither team scored the rest of the way as the game ended in a tie as there was no overtime in the regular season until 1983.

The Black Hawks were in a nine-game stretch where they had eight games end in a tie. Chicago finished the year with a record of 32-30-18. The Flyers meanwhile finished 51-13-16 and lost in the Stanley Cup Finals. John Marks’ record would be topped in 2003 when Mike Knuble of the Boston Bruins scored twice in the first 27 seconds of a game against the Florida Panthers.