CTV - An Egyptian fisher is recovering after undergoing an emergency surgery to remove a live fish that had become lodged in his throat and nearly suffocated him.

The 40-year-old man arrived at the Beni Suef Specialized Hospital, which is located about 150 kilometres south of Cairo.

Medical staff who attended to the patient said he was unable to speak and was experiencing shortness of breath when he was admitted.

In the 33-second video, a doctor is seen using one hand to pry open the man’s mouth while trying to extract the fish with the other.

I've got some questions after watching this.

First, how many fish a day is this guy just swallowing whole like a human pelican where it even crosses his mind to swallow one this large? 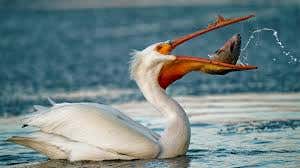 Second, how awesome is nature? Here's this seemingly defenseless fish, snapped up by a fisherman, that's met it's demise. End of the road for any other fish. But not this one. Fought til the bitter end and almost pulled off the huge upset. If he was going to go down he was going to take this fisherman with him. 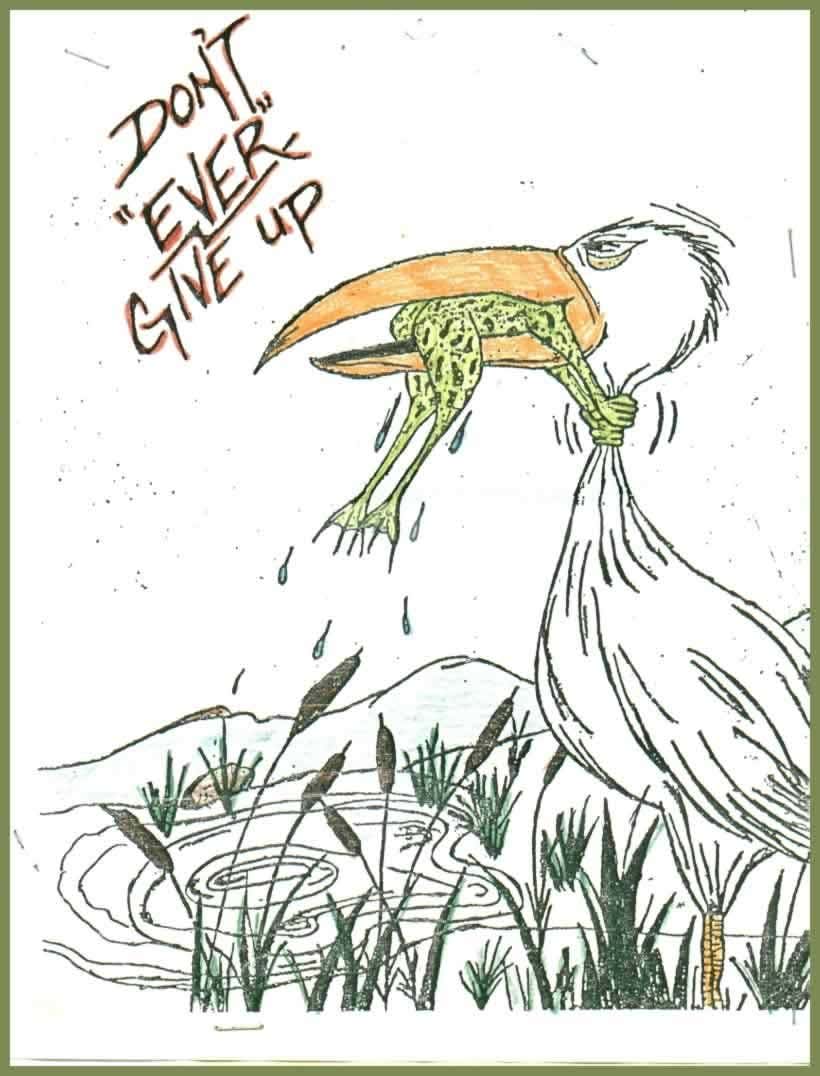 But lucky for this guy had had medical science on his side and docs were able to intervene.

Look again at this thing - 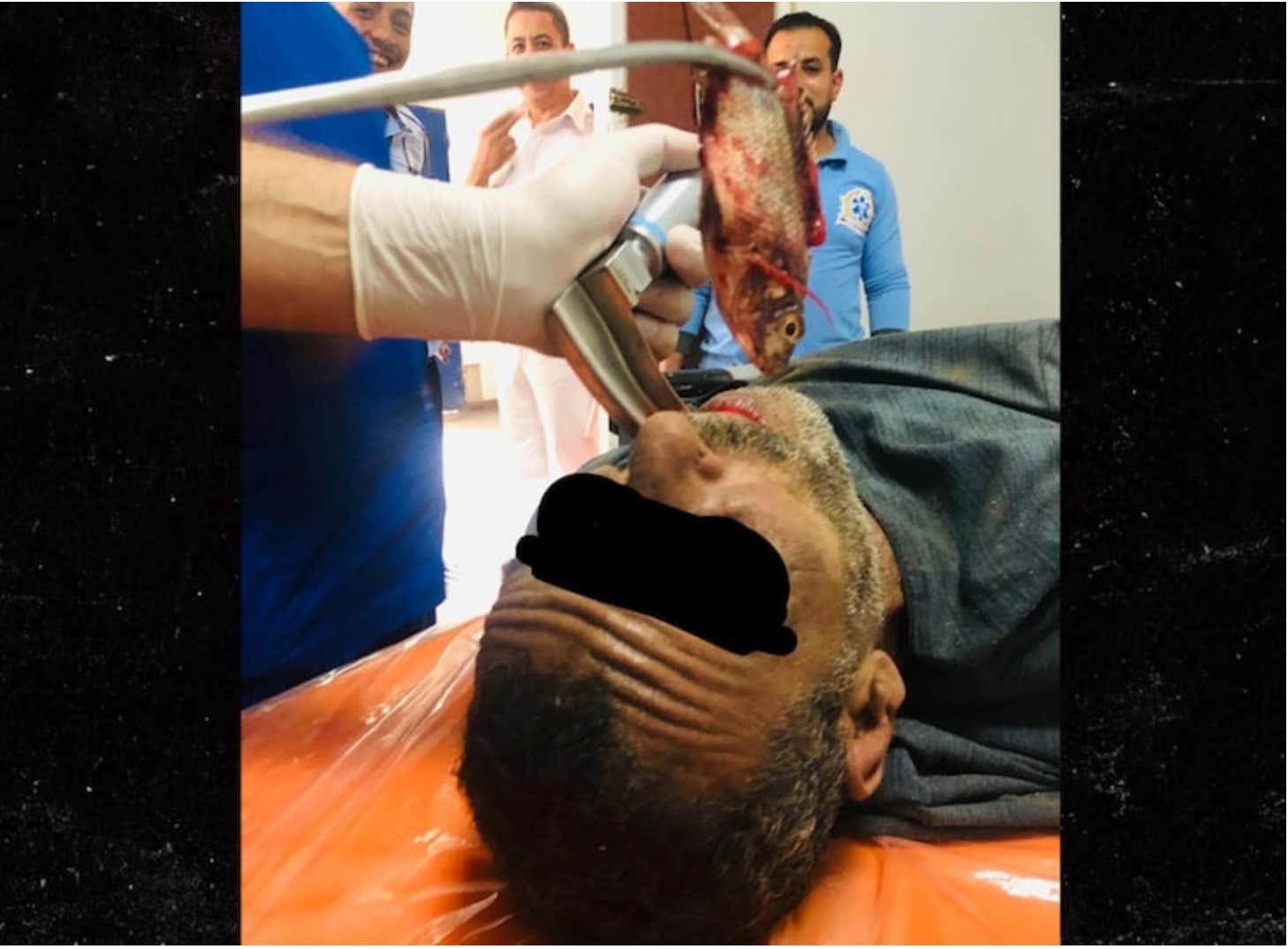 Third, doesn't eating whole fish like this on the regular fuck up your insides?

Growing up I had a couple of friends that were Portugese. Parents were right off the boat. When I got invited over for dinner it was wild. Like real-life episodes of Fear Factor. Lots of shellfish and crustaceans - shrimp, lobsters, prawns, which is totally normal. Except that they'd leave nothing on the plate. Whole shrimp, tails and all. Couldn't eat the lobster shells obviously but the eyeballs and the guts you usually stay away from would be gone. Clean as a bone. And small fish with small bones? See ya. I grew up eating weird shit like eel on Christmas Eve but could never bring myself to eat whole shrimp or whole fish without deskinning and deboning them. Which probably makes me a huge pussy.