I know that the internet has pretty much been a flood of nonstop Alex Trebek videos and stories since he passed away on Sunday but we are going to keep going to the well until it runs dry because a man that awesome deserves it. As I've said a million times, being able to come off as relatable and likable as the host of a show full of nerds smarter than anyone you know is no small feat. But Trebek did it because he just felt like a normal guy that just so happened to have all the answers in the form of a question and as you can tell from that video, he was even that guy once the cameras stopped rolling.

I'm not just saying this as an admitted Trebek stan. I'm saying this as someone that has to record ads for his job despite having .000000001% the amount of talent that Trebek had in his pinkie and I get how tough it is to nail a read on the first try. 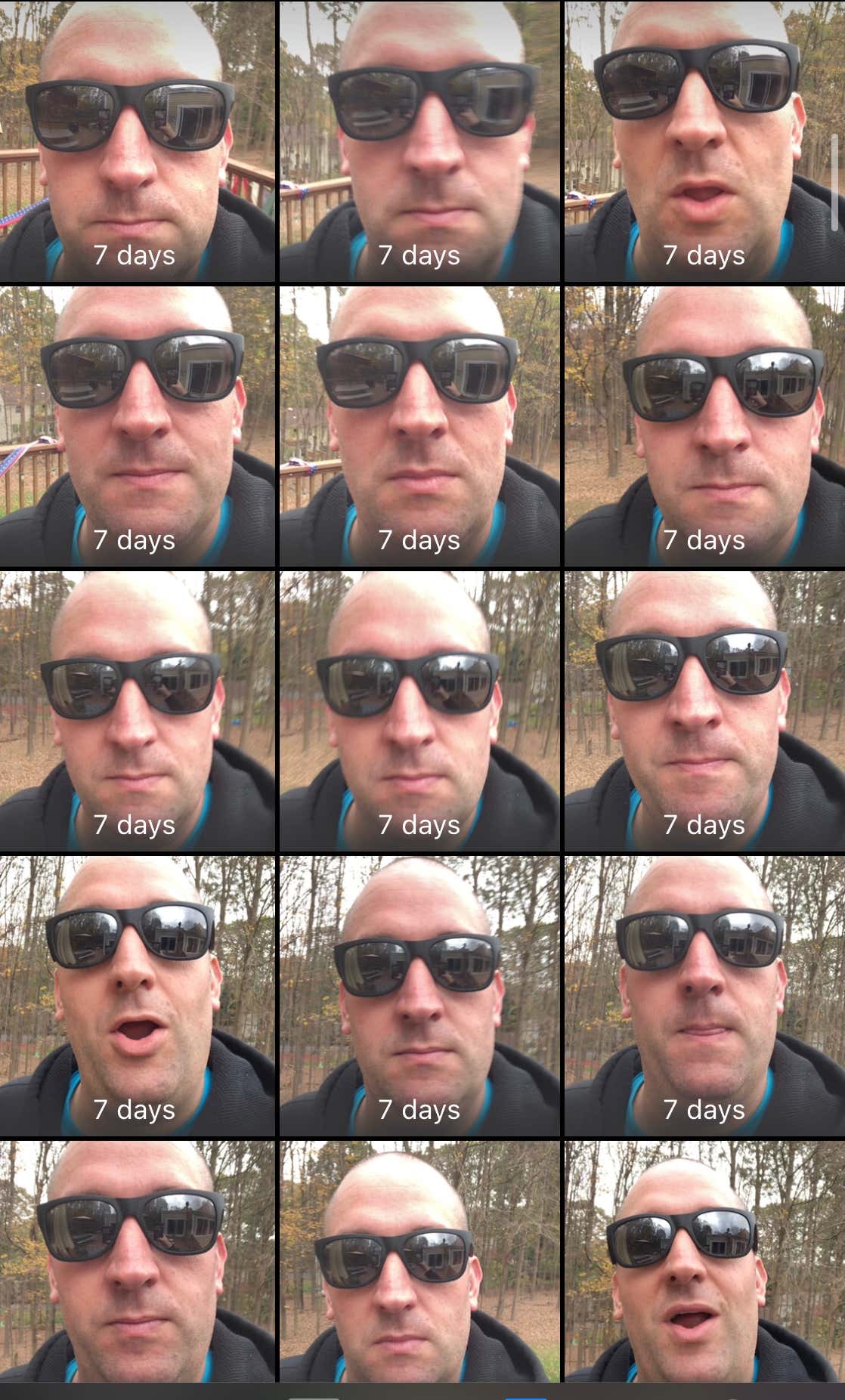 That was for a FIFTEEN second Instagram ad (Mets fans, make sure to go to http://get.coorslight.com/ to get your Coors Lights now and celebrate responsibly after every signing by Uncle Stevie!)

Trebek keeping a sense of humor while messing up all those ads in addition to flawlessly hosting the 5 weekly shows he ripped off in bunches is just another example why he was the Gameshow GOAT. As is this goddamn gem of a gameshow that Trebek cohosted with a cartoon that I never heard of until this week.

Give me all the crazy cult classic Trebek content and give it to me now!