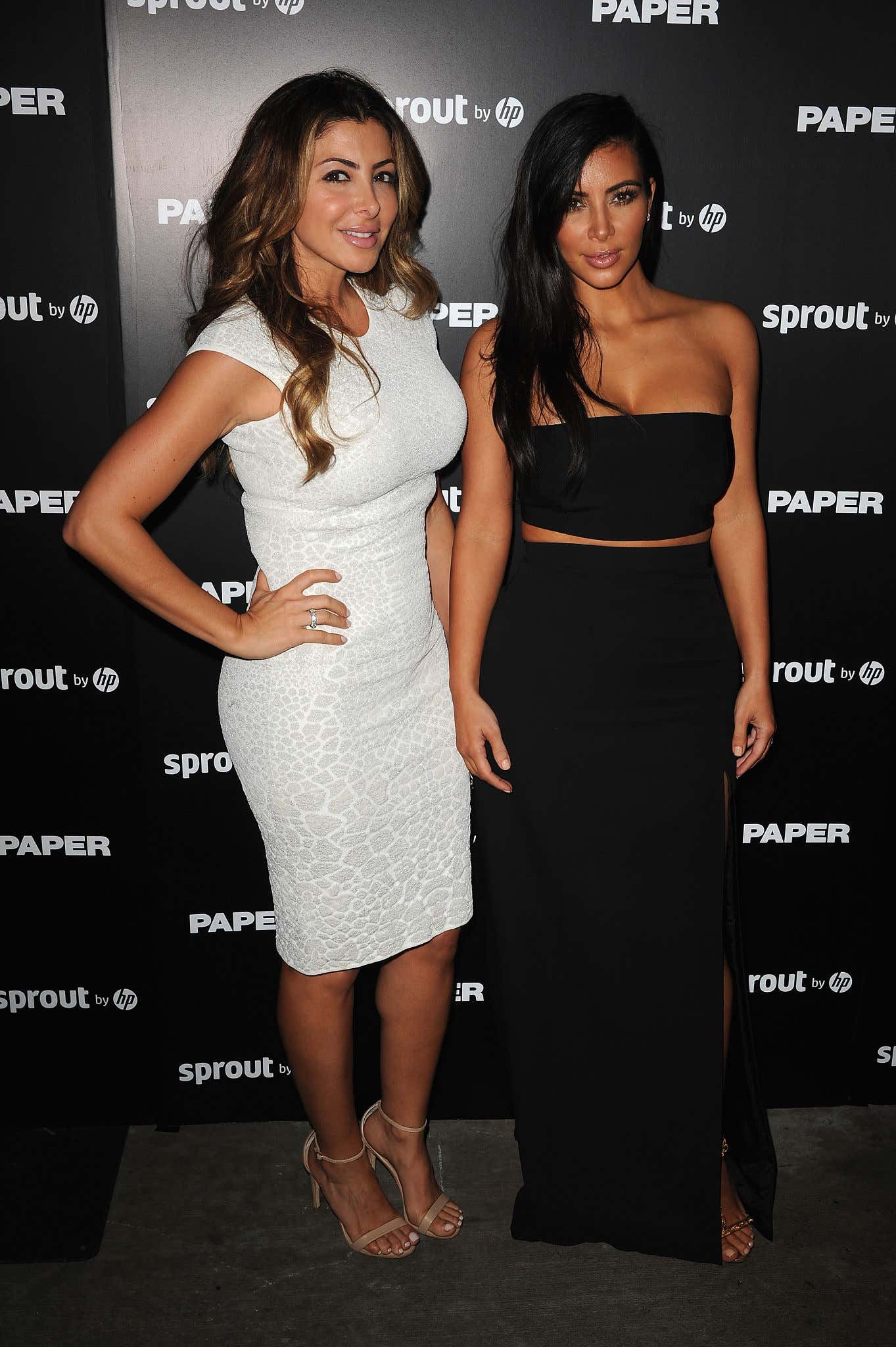 Daily Star - Kim Kardashian 's former BFF Larsa Pippen has spoken out after the pair fell out earlier this year for unknown reasons.

Larsa, who had been Kim's closest chum for over a decade, is still none the wiser as to what caused the reality star to unfollow her on social media but believes Kanye's "brainwashing" ways may be at the root of it all.

The 46-year-old is still confused about the situation but continues to remain defiant that she had done "nothing wrong" to cause a rift. Trying to understand what happened, Larsa now believes that Kim's rapper husband may have been behind it all.

Opening up in a tell-all interview on the Hollywood Raw podcast, Larsa claimed: "[Kanye] has literally brainwashed the whole family into thinking… I don't even know what.

"He talks so much about me being this and that and this and that. I just feel like Kanye was in a place where he really didn't trust anyone with Kim."

The wife of former NBA star Scottie Pippen, was convinced that Kanye's slurs about her to the Kardashian clan began after she'd prevented the rap star from calling her phone. Larsa was sick and tired of getting calls in the early hours of the morning to listen to all of Kanye's problems, so instead she blocked his number.

She went on: "He used to call me at four, five, and six o’clock in the morning. I was the person that would take his calls when he wanted to rant. I would listen to him. I would be like,'I love you, you're the best, things will get better'. I was his go-to person to call when he wasn't happy with X, Y, and Z. How that turned?

"Maybe because I blocked him on my phone because I couldn't bear taking his calls anymore. I can't, I'm drained.

"So, I blocked him on my phone. Obviously, that really upset him."

The reality stars ex-best friend continued: "So, he turned that into, 'Oh she's this and she's that'. "They all started to ride his wave. If you're that easily swayed, like the wind, then do I really give a fk? Should I give a fk? I don't know. Was I hurt by it? Yes. "But at the same time, I'm like, I've done nothing. I've never done one thing. I've been the most honest and truthful best friend to all of them."

During Kanye West's bipolar episode, eagle eyed fans were quick to pick up on that Kim and Larsa had hit the unfollow button and have distanced themselves ever since.

It's becoming more and more evident, as we're granted more insight into the people Kanye West is surrounded with, why he has become batshit crazy.

Most of us know what it's like to be dragged down by "an anvil". A spouse, co-worker, friend, loved one, somebody in your life that just sucks the life out of you and everybody around them with their non-stop drama, negativity, or just genuine overall failure to bring anything of value to the table. 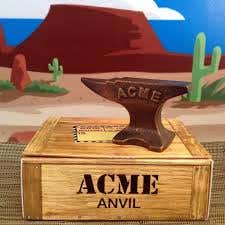 Not only does he have to deal with Kris Jung Un and her devil spawn. But all the egomaniac frauds they surround themselves with as well?

Few questions here. Is this bimbo this clueless as to why her friend suddenly stopped talking to her?

Maybe, just maybe, because you were talking to her unstable husband at 4 in the morning listening to him vent about her? Who needs enemies when you have friends like that?

Nothing surprising here whatsoever, other than the fact that Kim K realized she probably needs to cut the fat and get rid of the toxic people around here. Starting with the lady who's run our boy Scottie Pippen through the ringer for years and years.

I need a drink.