First of all, congratulations to Riggs on another successful (and almost complete) Barstool Classic. The semifinals kicked off today at Pinehurst and things appear to be going well. So well that someone actually decided to proposed to their girlfriend on the golf course...

What a moment. Although it wasn't all sunshine and roses because what I'm about to show you next is both equal parts jarring a spectacular. It's our main man Zah, sprinting across the golf course only to reveal that he's destroyed his knee in the process...

I don't want out make too big of a deal out of his speed but I will say this, if he was moving any faster he would've taken flight. He even had his arms out in preparation… 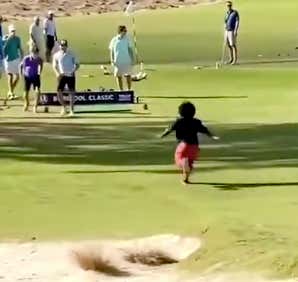 It's Usain Bolt, Tyson Gay, and Zah. And not in that order. Fingers crossed his knee reovers and we see him out on the course tomorrow. Chances are it will.

If you want behind the scenes footage of The Classic, be sure to check out the Barstool Breakfast Instagram. Zah will be posting there all week.

PS: Here's the official statement from Zah regarding his knee. 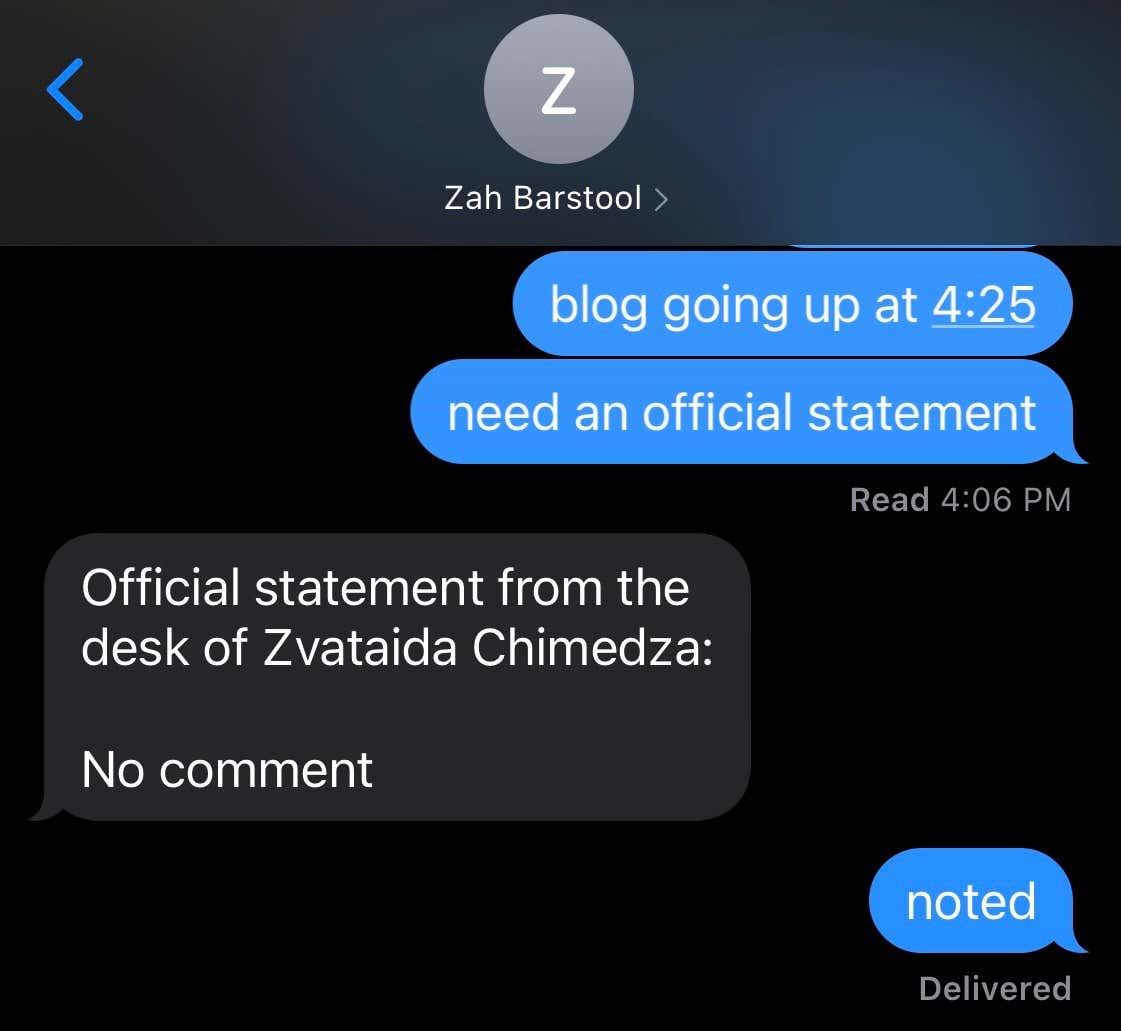 We'll be keeping an eye on this situation as it unfolds.