Bruuuuuuuuuuuuutal news for Sergio Garcia. That right there is the worst-case scenario for a professional golfer in 2020. Every pro golfer has been doing everything in their power to avoid the situation that Sergio now finds himself in. Think about it. You've been waiting and waiting and waiting and waiting for the Masters to come back around after the longest layoff in history because of a global pandemic and the weekend before you test positive for COVID and you're outta there. It's never a good time to get COVID but getting it the week before the Maters is the worst time to get it if you're a pro golfer. Obviously not as devastating for Sergio because he's played in countless Masters tournaments and finally won himself a green jacket back in 2017 but it still sucks. Any time an opportunity to play for a green jacket gets ripped away from you at the last second is #bad and #unfortunate.

Generally speaking of the Masters, it has no joke been a million years since the 2019 Masters. Sure technically it was 19 months ago but we all know time doesn't work like that anymore. Two things make it feel like the 2019 Masters was 100 years ago

#1: We were still in the old Barstool HQ and I know that because it was where the infamous Call happened as Tiger Woods closed in on his 15th major victory

#2: This final season of this show was premiering that Sunday 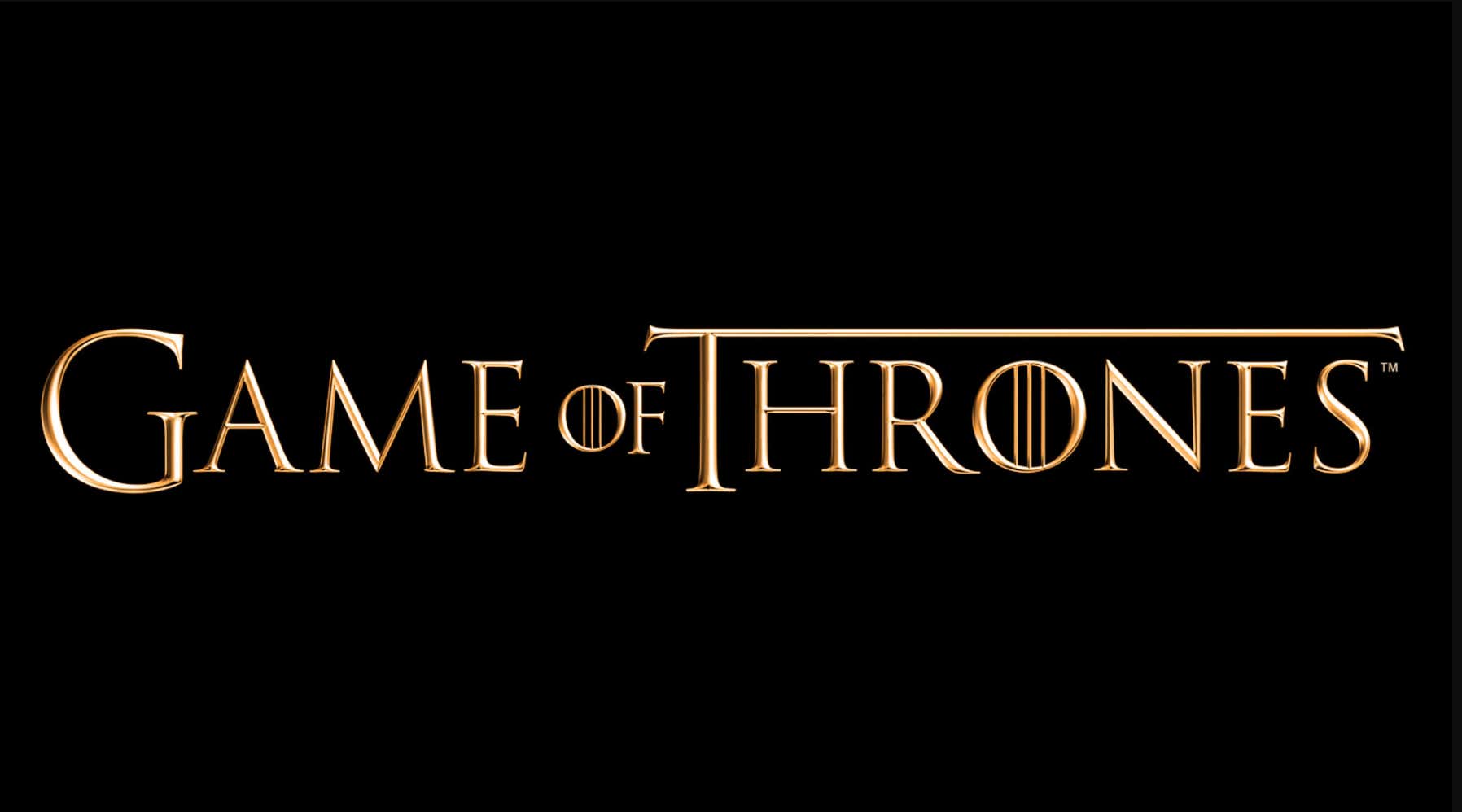 Remember that show? You probably do. Think back on how far removed it feels like we are from that final season of GOT. It feels like FOREVER and maybe that's just because the final season sucked so so so so bad but it's crazy to think the last Masters tournament that took place was happening at the same time as Game of Thrones.