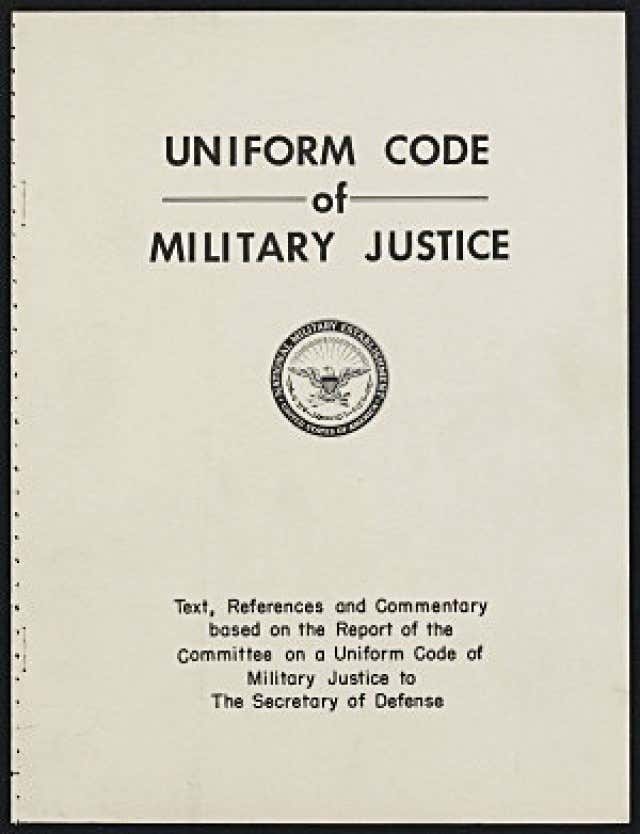 The military goes by its own set of laws called the UCMJ (Uniformed Code Of Military Justice) where you can get in legal trouble for cheating on your spouse, disrespecting your boss, being late, indecent language & basic stuff like larceny, drunk driving, etc.. If an issue makes it past typical in-house dealings & gets to the UCMJ, a courts-martial can decide the troop-in-question's fate.

A lot of times you'll hear that the lower the rank, the more they get unfairly fcked in these cases (esp. if you ask around the enlisted barracks), whereas higher-ups tend to get away with alot more. It's not crazy to see a PFC in huge trouble for something small like losing their ID card but an officer only receiving a slap on the wrist for losing a weapon. Double standards abound.

Thus is the particular case we discussed on today's ZeroBlogThirty… We covered the story of a sticky-fingered Lt. Col. (high officer rank that makes around $10K/month) who stole expensive items from the PX (department store on base) and got away scot-free.

A Marine lieutenant colonel received no punishment after being convicted at a special court-martial in September of stealing hundreds of dollars in merchandise from the post exchange in Camp Humphreys, South Korea, court records say.

Lt. Col. Samuel K. Lee, 47, was convicted of larceny on Sept. 11 at Camp Foster, Japan, according to the Marine Corps’s most recent report on court-martial dispositions.

The report noted that “consistent with the plea agreement, the military judge did not impose punishment.”

Among the items the Lt. Col. stole: 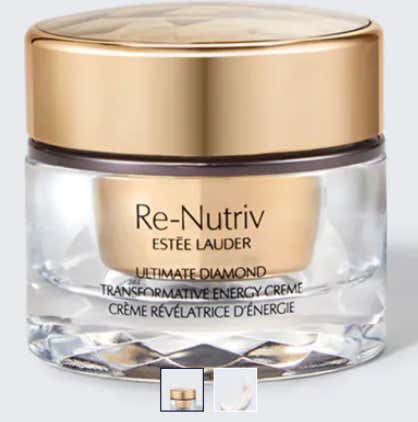 Again, if this were a lower rank who stole these things they'd be screwed, as they should be. But he swipes $405 face cream and nothing happens? Maybe his face looked too good to punish?

That led us to ask listeners who've served for examples they'd seen themselves:

(*Getting 'ninja punched' means NJP'ed, which means administrative discipline/marks on your record/probably a little hazing goofin'.)

(Culwell notes a lower enlisted troop who accidentally fired his weapon & majorly got the green weenie, & Russell tells of a commanding officer who did the same thing with a bigger weapon in a more dangerous scenario who faced zero punishment.)

There's plenty more examples on today's episode along with other military/govt topics all covered in a light, fun way. Give us a listen! 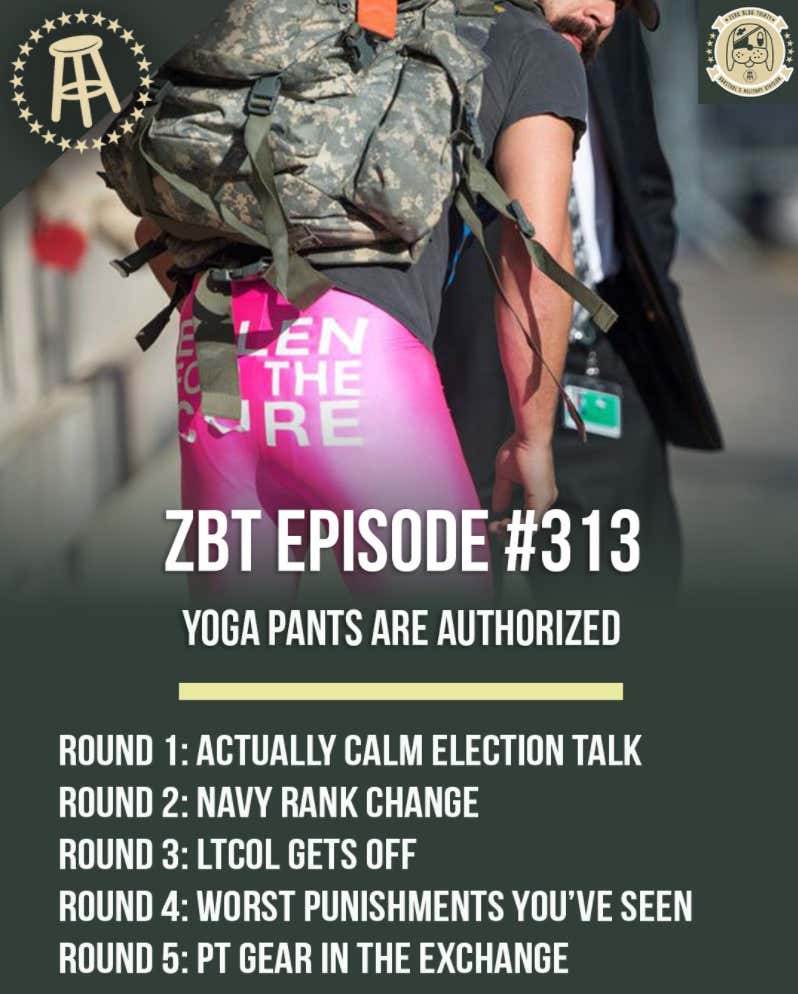 Fun side note that I'm gonna keep driving home as the holidays approach, we're sponsored by the lovely folks at Arbortech Tools this month & they have legit top quality, legit gear for the woodworker or hobbyist in your life. Click HERE to check 'em out & get the ZeroBlog30 discount. 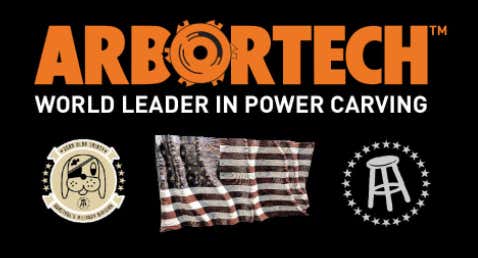